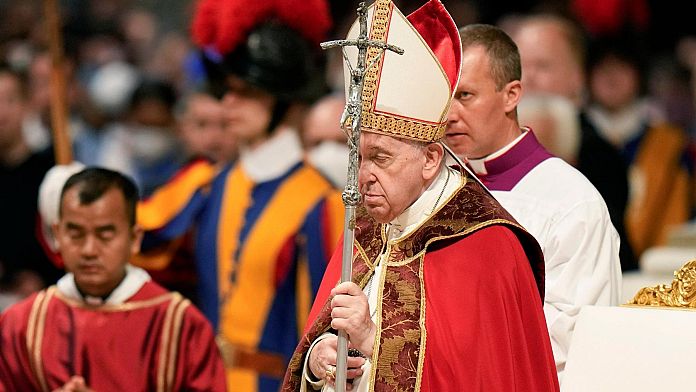 Pope Francis on Saturday called on the people and leaders of the Congo and South Sudan to “turn the page” and find new ways of reconciliation, peace and development.

Francis released a video message on the day he planned to start a week-long pilgrimage to two African countries. Last month, he canceled a planned trip due to knee pain that made it difficult for him to walk and stand.

In the message, Francis said he was “greatly disappointed” by this turn of events and promised to visit “as soon as possible”.

He urged the people of both countries not to let themselves be deprived of hope, despite the violence, political instability, exploitation and poverty that he said had hurt them for so long.

“You all have a great mission, starting with your political leaders, to turn the page to forge new paths, new paths of reconciliation and forgiveness, serene coexistence and development,” Francis said.

He said political leaders have an obligation to pursue such goals to young people who dream of peace “and deserve to see those dreams come true.”

“For their sake, first of all, it is necessary to lay down arms, overcome all grievances and write new pages of brotherhood,” the Pope said.

Although Francis was unable to travel, he is due to celebrate a special mass at St. Peter’s on Sunday for Rome’s Congolese community.

The Pope sent his deputy, Cardinal Pietro Parolin, to visit the Congo and South Sudan on the days he was supposed to be there. 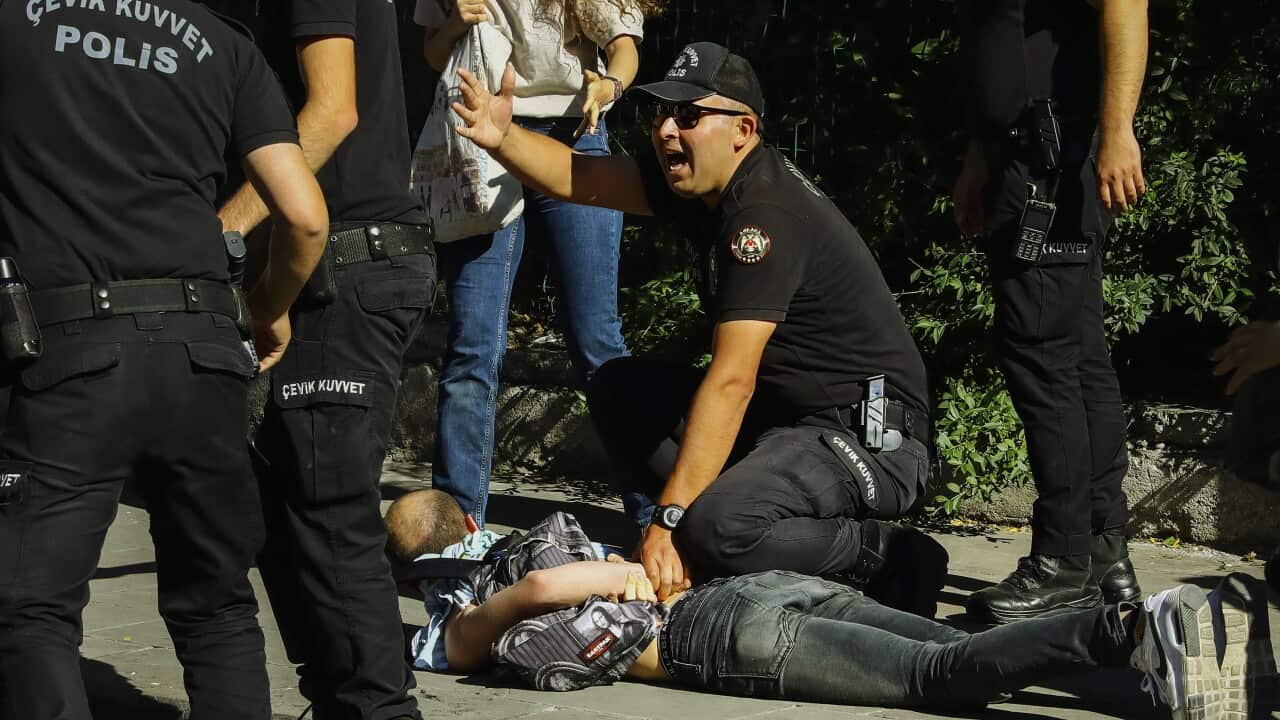