The National Institute for Infectious Diseases (NICD) has reported that 8,015 new cases of Covid-19 have been identified in South Africa in the past 24 hours.

This brings the total number of laboratory-confirmed cases to 78,349. 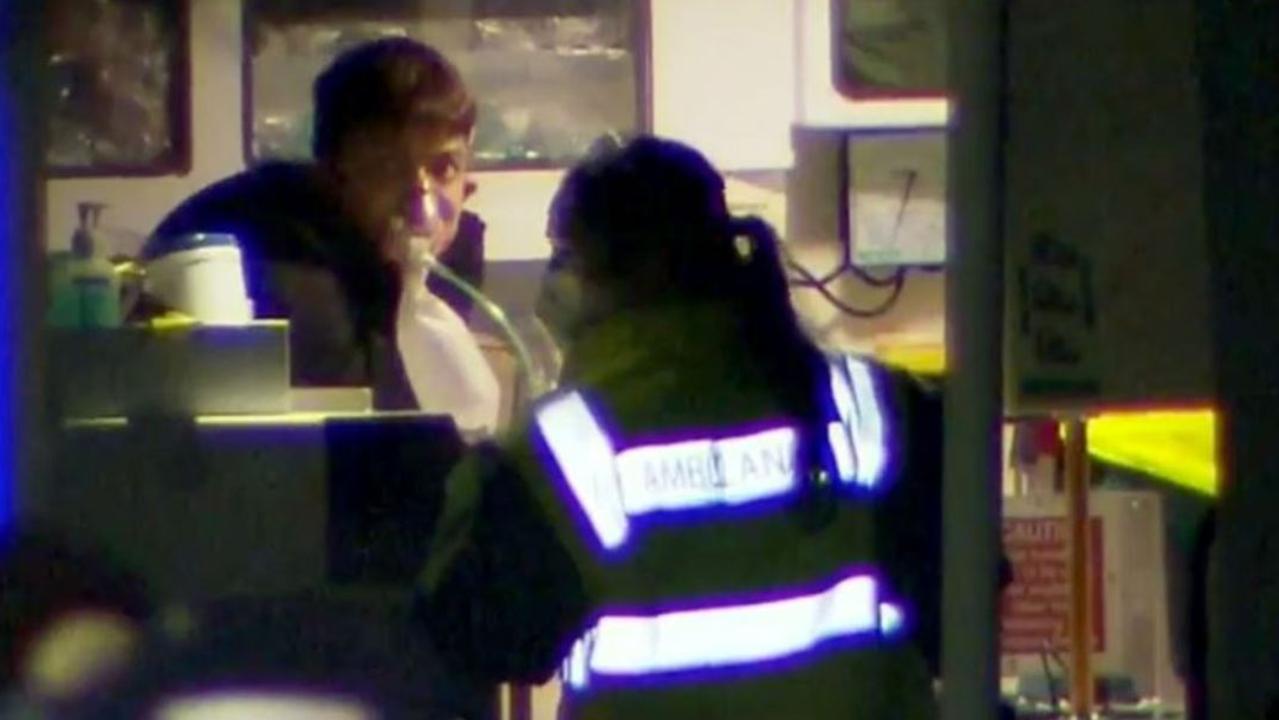 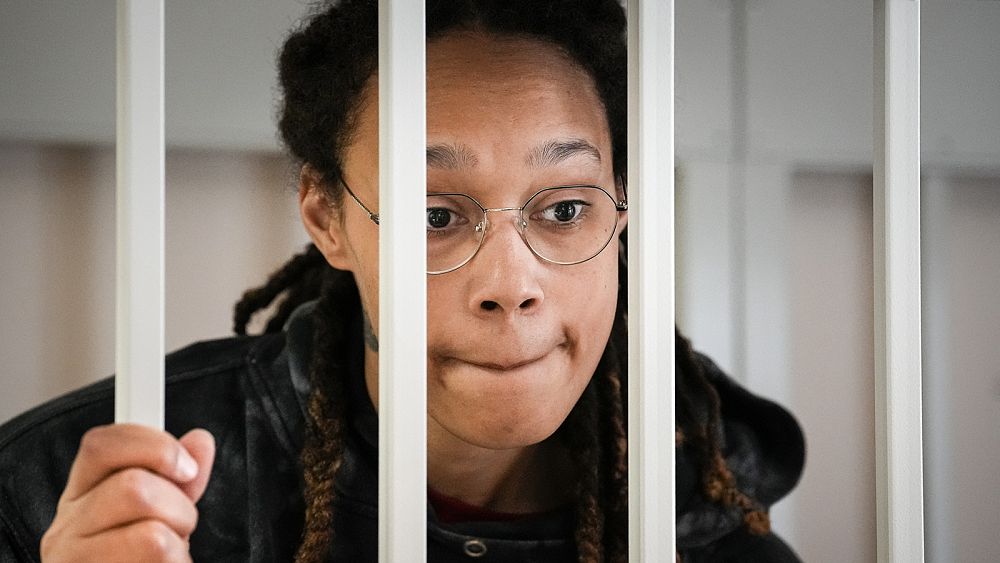 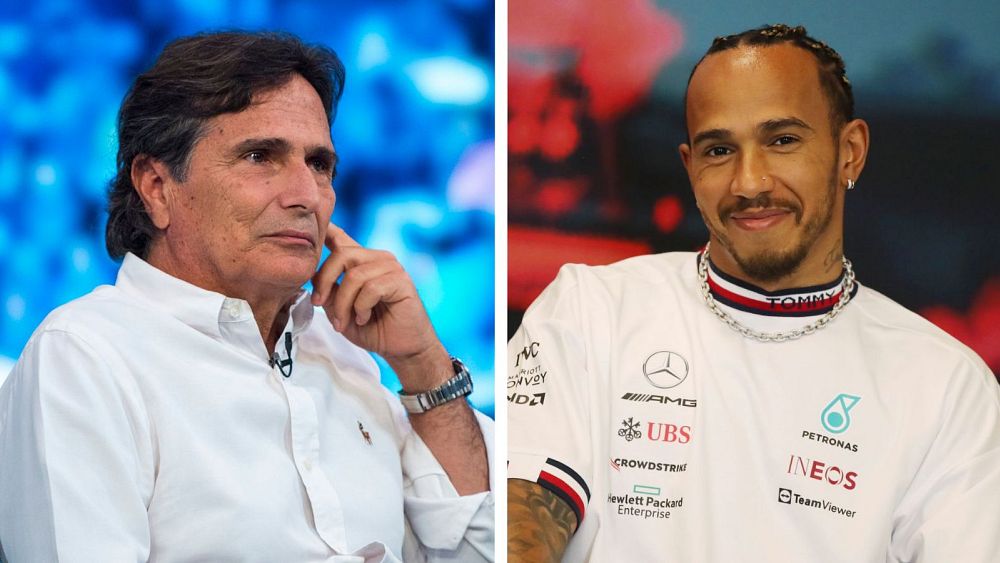