In a filing Wednesday, the Justice Department asked federal court to limit the scope of Major League Baseball’s antitrust exemption to “conduct that is central to the conduct of professional baseball exhibitions.”

Calling the centenary exception an aberration — no such exception exists for other sports leagues in the United States — the document says the Supreme Court decision that created the exception was based on a “rejected” interpretation of the Constitution.

The antitrust exception that protects the way MLB does business has been contested in the past — Senator Bernie Sanders of Vermont, among others, has called for its repeal — but it has withstood all previous legal challenges.

Wednesday’s comments were submitted in a form called a “statement of interest,” which allows the government to influence pending court cases in which it is not a plaintiff or defendant. In another recent declaration of interest filed in a DC court, the Justice Department called on the judge to reconsider his decision to dismiss the antitrust lawsuit against Amazon.

In this case, the filing was related to a lawsuit in which three former minor league teams with ties to major league clubs, including the Staten Island Yankees, sued MLB accusing the league of antitrust violations when their teams, along with with 40 others were excluded. in the recent incorporation of Minor League Baseball.

MLB requested that the lawsuit be dismissed, citing in part an antitrust exemption. The Justice Department took no official position on the league’s request for a dismissal in its filing Wednesday with the U.S. District Court for the Southern District of New York. But he asked the court to “narrowly define the exemption.”

While the filing is relevant to MLB in the short term due to how it affects the current lawsuit, the ability to overturn an exception based on various legal issues could have far more significant implications in terms of how teams conduct their business and various freedoms. provided to the players.

The filing, filed Wednesday, was signed by Jonathan Kanter, head of the Justice Department’s antitrust division, who, along with FTC chair Lina Khan, is part of a group of progressives trying to advance antitrust reform. They argue that for decades the courts have applied the law in favor of large corporations. Both regulators were appointed last year by President Biden, who also signed an executive order in July 2021 designed to encourage competition in the economy.

David McCabe made a report. 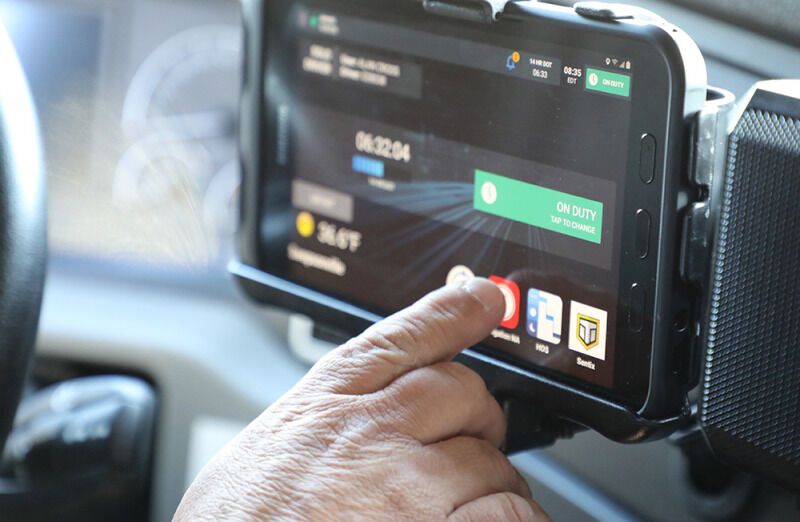 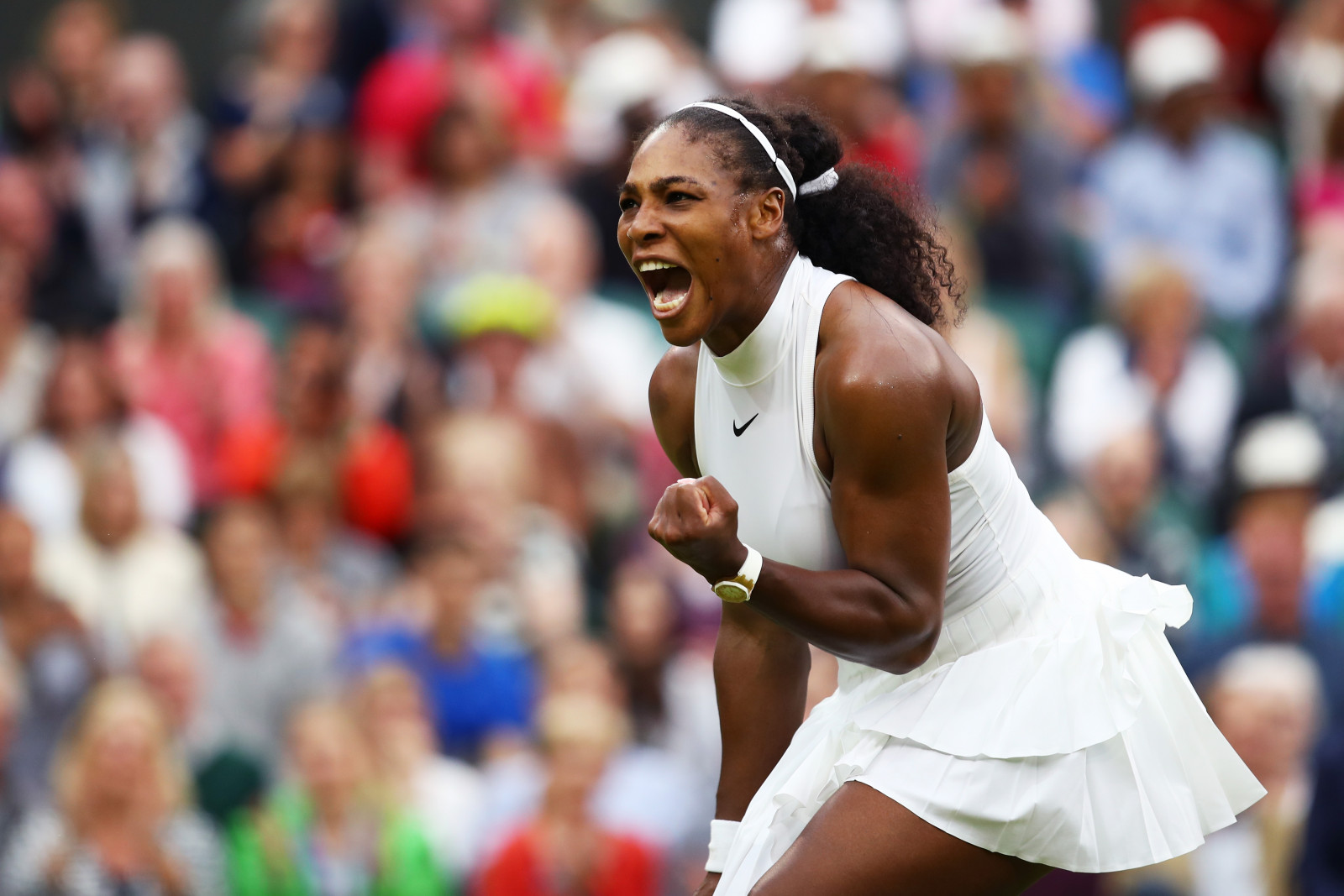