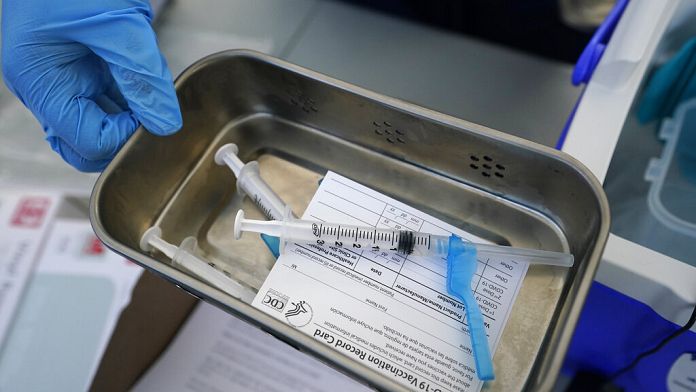 The views expressed in this article are those of the author and do not in any way reflect the position of the editors of Euronews.

President Joe Biden’s support for a temporary waiver of COVID-19 vaccine patents has turned the global strategy to combat the pandemic on its head.

Last October, very few in the European Parliament supported the suspension of intellectual property rights to COVID-19 vaccines once the big pharmaceutical companies had completed their research.

At the time, vaccines were in the final stages of development, and we wanted to be proactive in order to ensure that the debate on the legitimacy of patents reached the institutions and European public opinion from the very beginning.

There are three main reasons for defending this measure, which, it must be said, is somewhat exceptional.

The first is humanitarian: Patent suspension will allow the pharmaceutical industry in middle- and low-income countries to divert part of their manufacturing apparatus to the production of these vaccines, allowing for boosted vaccination campaigns in those countries.

Ultimately, patent suspension could save tens, if not hundreds, of thousands of lives.

The second is health: the risk of the COVID-19 virus mutating is proportional to the number of people predisposed to infection. Until the entire world’s population is vaccinated, the virus may continue to mutate, as it has done so far.

The safety of just one part of the planet from the virus is impossible: it must be all or no one.

The third reason is financial: these vaccines were developed thanks to massive financial support from governments, whether in the US, the UK or the EU, 8,000 of the 14,000 million euros of the total cost of developing vaccines were invested by the state. sources.

In the EU, this is done through so-called pre-purchase agreements (APAs). In addition to the serious transparency problems that these agreements have created, they have been used to allocate thousands of millions of euros to allow pharmaceutical companies to speed up the development of a vaccine.

It was a matter of buying time or paying up front for vaccines that would normally be bought after they were actually developed. However, in any case, these vaccines are funded by the Commission with money that, after all, comes from taxes paid by EU citizens.

While there were only a few of us last fall, the petition to suspend patents now borders on protest. So what is it all about? We call not only for the implementation of the provision of the Agreement on Trade-Related Aspects of Intellectual Property Rights (TRIPS) for the issuance of so-called “compulsory licenses”.

This would allow the South’s patent-free pharmaceutical industries to produce vaccines, although they would be required to provide patent-holding companies with financial compensation.

The general provisions of the WTO allow us to go even further. They provide for a temporary suspension of TRIPS Part II Sections 1, 4, 5 and 7, allowing the entire world’s industry with the capacity to produce vaccines without the need to pay compensation for any intellectual damage. ownership in exchange for fighting the global health emergency. Because if the events that have been going on since 2020 do not constitute a global health emergency, what then?

We European citizens have watched in amazement as during the last WTO meetings on March 10 and April 22, the European Commission – the voice of the EU in this organization – continued to refuse to budge on the proposal to South Africa and India supported by more than 100 countries . And what response will the EU give to the US position at the next meeting?

None of the arguments used to justify this refusal carry any weight. It was said that the countries of the South would not be able to produce these vaccines due to the technical and scientific complexity of the manufacturing process, even if they were eligible.

However, while the scientific difficulties associated with the research and development process are indeed significant, the manufacturing process is less technically complex and is within the reach of the pharmaceutical industry in many of these countries, which often specialize in generics.

They say it’s a matter of logistics. What is the use of having more vaccines if they need to be stored at low temperatures and there are no suitable distribution networks in southern countries? What’s the point of all this if their healthcare systems are so fragile that they don’t have enough doctors and medical staff to cope?

It is true that the problem of distribution and administration is by no means a minor one, but at the moment, if the vaccination rate in the countries of the South is sharply low, it is for two reasons: not only logistical problems, but also the lack of nutrition. Let’s fix at least one of these problems.

It was also said that if we close the patents, the leading pharmaceutical companies will not be able to compensate for the risk they have taken in developing the vaccine. What incentive would they have to continue research or investigation if they are not adequately compensated for taking this risk in the form of intellectual property rights?

The APAs were supposed to be “only” to speed up the development of vaccines that the world urgently needed: we weren’t paying for anything we wouldn’t have paid for anyway. However, accelerated development conditions virtually eliminate the risk associated with research. And if there is no risk, then what is the legitimacy of the patent?

No, none of these reasons can justify why the EU has not yet taken the decision that the US made a few days ago. Because the reasons are unfounded. The question is rather how effectively large pharmaceutical companies can lobby the European Commission. Recently, thanks to a report by the Corporate Europe Observatory, we have learned more details about this strategy.

Recent statements by President von der Leyen and President Emmanuel Macron call for optimism. Moreover, in the context of this serious global pandemic, can the EU use a better geopolitical strategy than sharing vaccine knowledge? We don’t think so.

Right now, Europe’s manufacturing capacity does not allow the EU to distribute enough free vaccines to the rest of the planet or sell them at a lower price. Our “vaccine diplomacy” can be nothing more than sharing with the rest of the world the knowledge that we citizens have made possible through our taxes.

Only in this way will the EU truly take on the role of global cooperative leader that it usually preaches but rarely fulfills, and only then will it be able to meet the global challenges it faces in the 21st century.

Q&A: When can WNBA star Britney Griner be released by Russia? 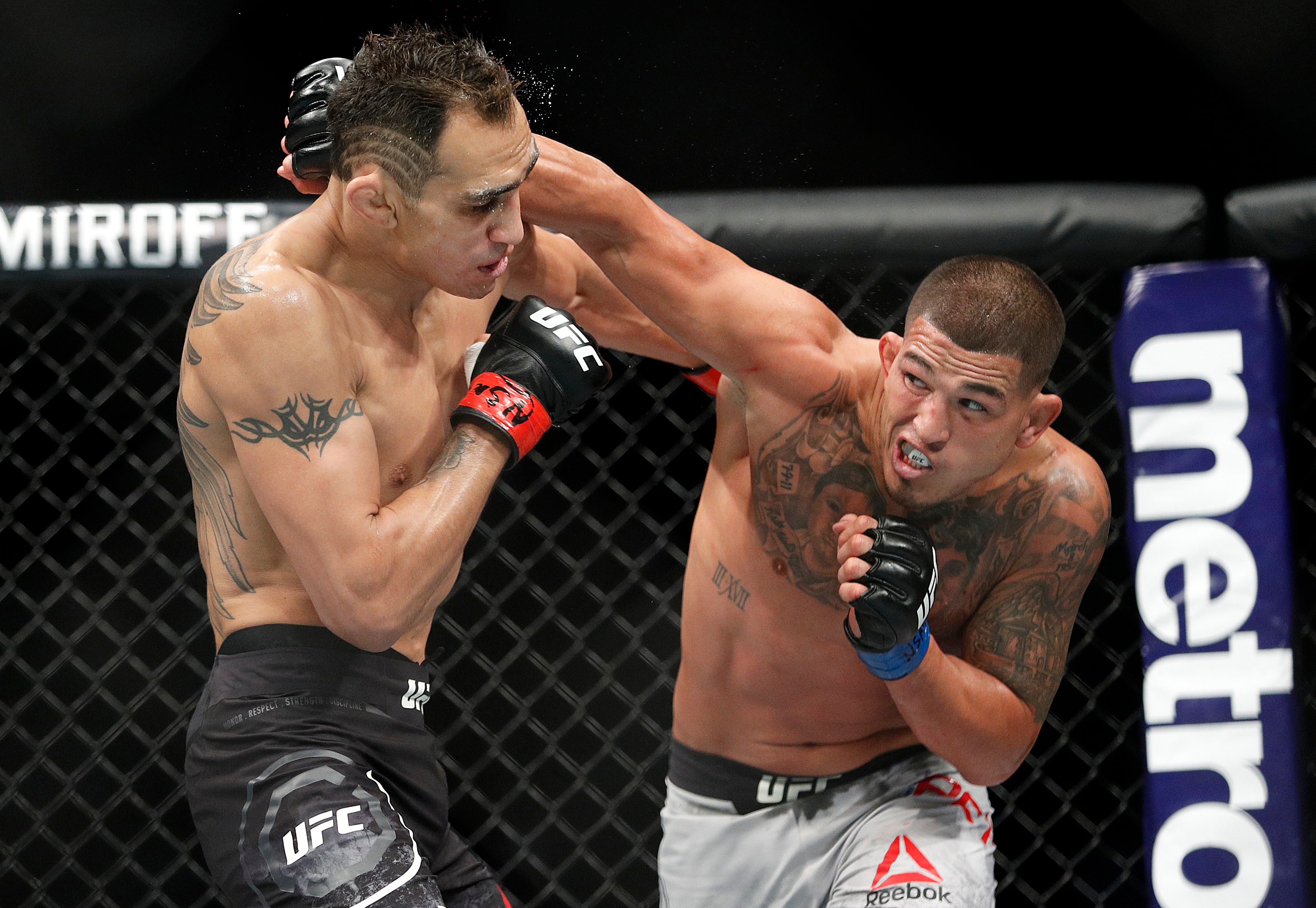 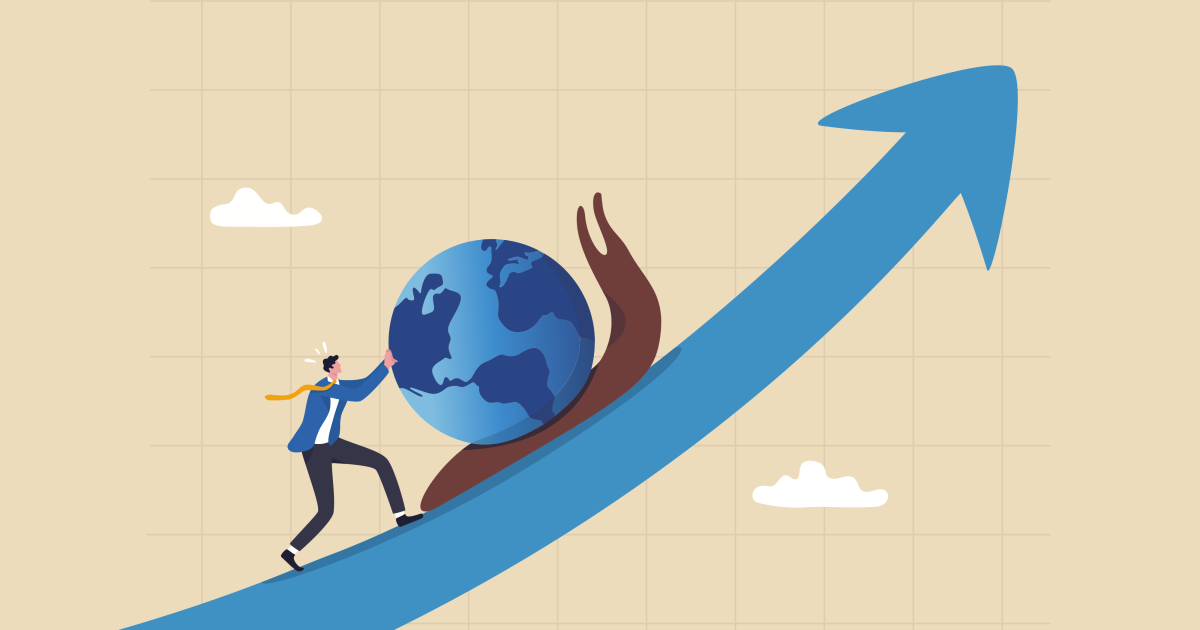 How sharp will the global slowdown be?