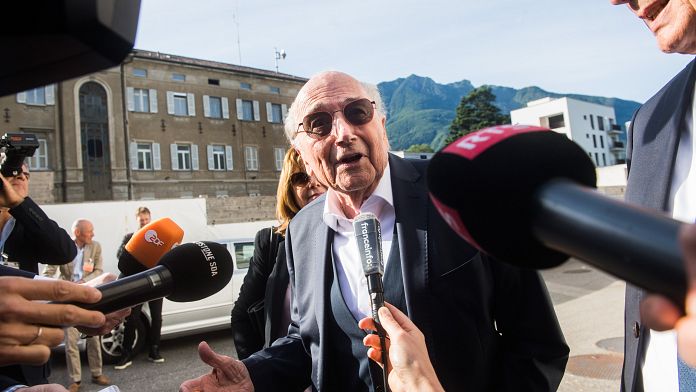 Former FIFA officials Sepp Blatter and Michel Platini are on trial in Switzerland on suspicion of corruption after more than six years of criminal proceedings.

The two men face up to five years in prison if found guilty, but are likely to receive suspended sentences.

Blatter’s 17-year reign as FIFA president came to an end in June 2015 when he stepped down amid a corruption scandal.

A few months later, the Swiss federal prosecutor’s office released its investigation into the CHF 2 million (€1.98 million) payment FIFA paid to Platini in 2011.

Swiss prosecutors argued that the payment was made without legal grounds, “damaging FIFA’s assets and illegally enriching Platini”.

FIFA Ethics Committee banned both men from playing footballending Platini’s campaign to replace his former mentor, as well as removing the 66-year-old from the presidency of UEFA.

Both men have long denied wrongdoing and claim they had a multi-year verbal agreement for money in exchange for Platini’s consulting work between 1998 and 2002.

Blatter smiled as he entered the Swiss Federal Criminal Court in Bellinzona on Wednesday.

“I am optimistic as always… If I didn’t feel confident on the first day, it would be bad. I’m very confident.”

“Football is me. For 45 years I have served FIFA and international football. And this is my life, my professional life,” Blatter added.

The 86-year-old was scheduled to answer questions in court on Wednesday but delayed his testimony due to chest pains.

Lawyers for the suspects tried to expand the case to include alleged corruption involving current FIFA President Gianni Infantino. Prosecutors dismissed any connection between the two cases as a “conspiracy theory”.

The two-week trial is expected to run until June 22, with a verdict on July 8. 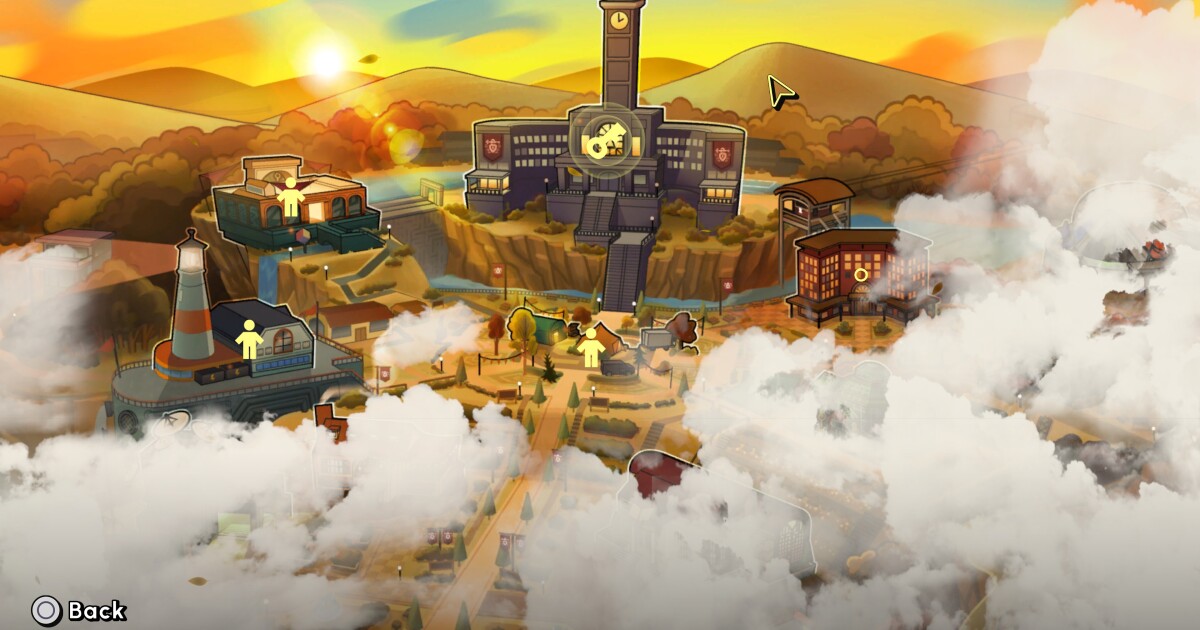 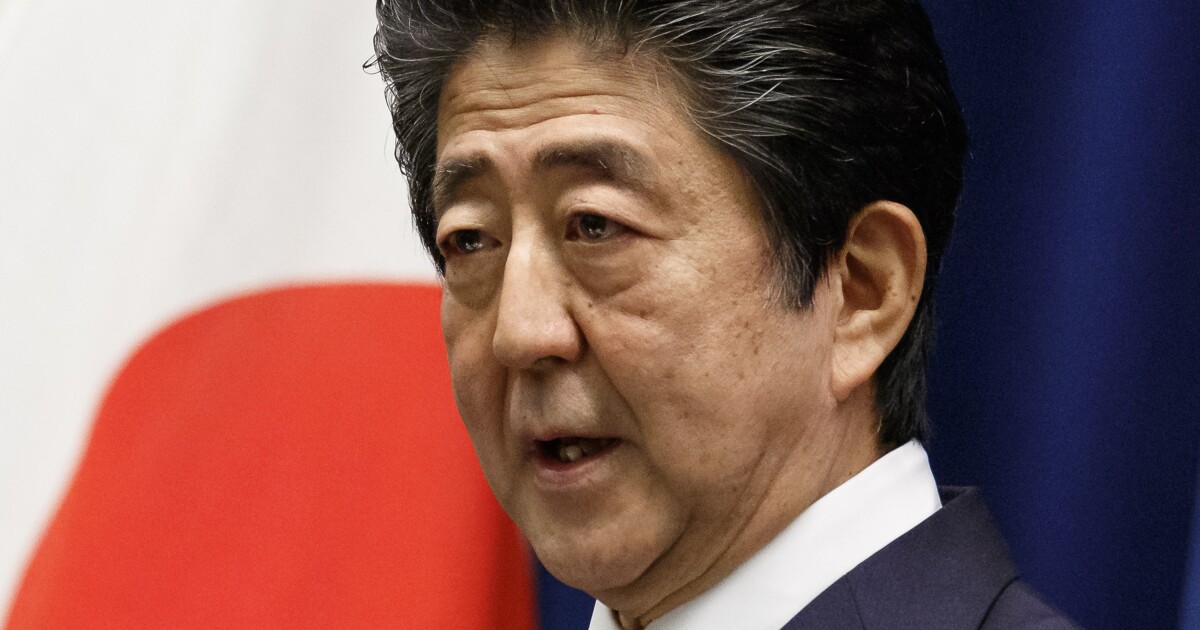 Opinion: How to honor the legacy of Shinzo Abe 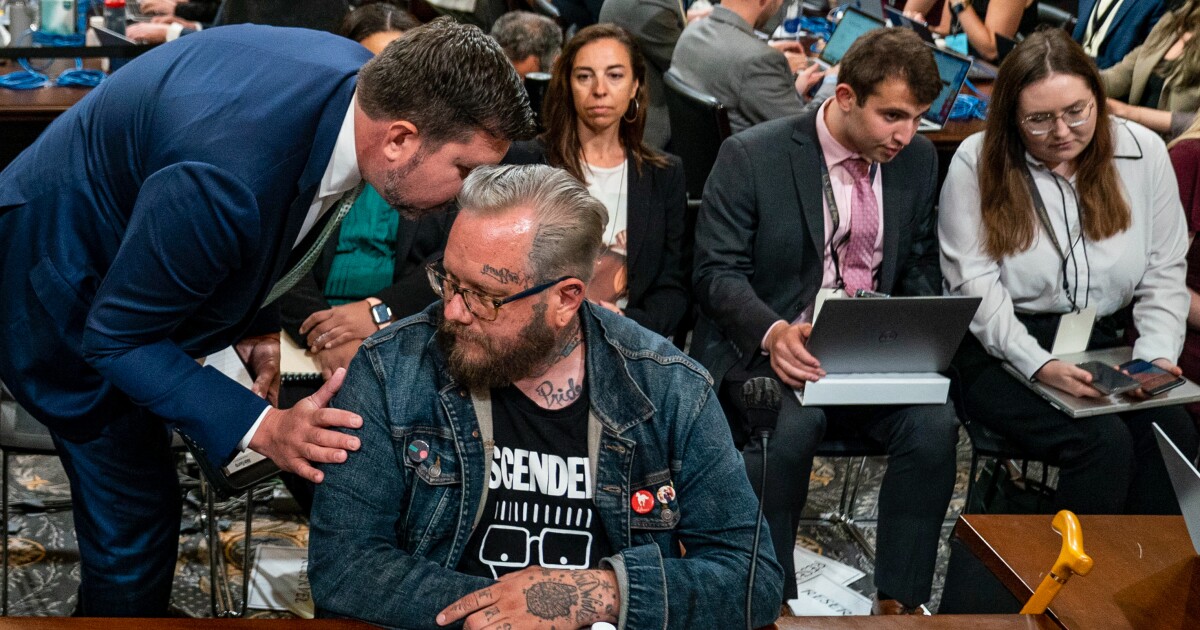