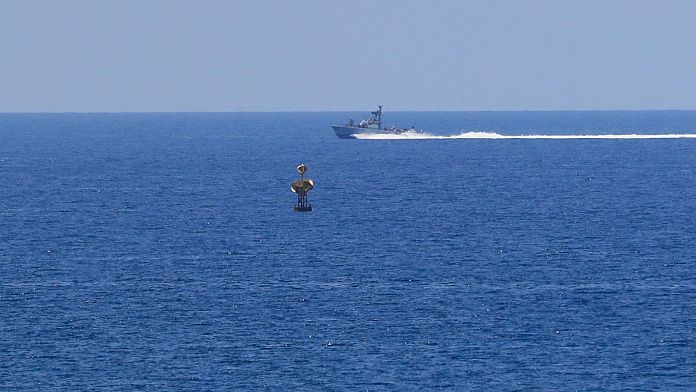 The Israeli military said it shot down three drones launched by the Lebanese Hezbollah group on Saturday.

The drones were heading to an area where an Israeli gas platform was recently installed in the Mediterranean.

The launch appears to have been an attempt by Hezbollah to influence US-brokered negotiations between Israel and Lebanon over their maritime border, an area rich in natural gas.

The Israeli said in a statement that the aircraft had been spotted early on and did not pose an “imminent threat”. However, the incident prompted a sharp warning from Acting Israeli Prime Minister Yair Lapid.

“I stand before you at this moment and say to all who seek our doom, from Gaza to Tehran, from the shores of Lebanon to Syria: don’t test us,” Lapid said in his first address to the nation since taking office on Friday. “Israel knows how to use its power against any threat, against any enemy.”

Earlier this month, Israel installed a gas rig at the Karish field, which Israel says lies within its internationally recognized economic waters. Lebanon said it was in disputed waters.

Hezbollah released a brief statement confirming that it had launched three unarmed drones towards the disputed maritime issue over the Karish field as part of a reconnaissance mission. “The mission was completed and the message was received,” the message said.

Israel and Hezbollah are sworn enemies who fought a month-long war in the summer of 2006. Israel views the Iranian-backed Lebanese group as its biggest immediate threat, with an estimated 150,000 missiles and missiles aimed at Israel.

Last week, the US said mediator Amos Hochstein had held talks with the Lebanese and Israeli sides. “The exchanges have been productive and helped to reduce differences between the two sides. The United States will continue to engage with the parties in the coming days and weeks,” his office said in a statement last week.

The two countries, which have been officially at war since Israel’s creation in 1948, both lay claim to about 860 square kilometers (330 sq mi) of the Mediterranean Sea. Lebanon is looking to tap offshore gas reserves as it battles the worst economic crisis in its modern history.

On Saturday, Lebanese Prime Minister Najib Mikati told reporters that Lebanon had received “encouraging information” regarding the border dispute, but declined to comment further, saying Beirut was waiting for “a written official response to the Lebanese side’s proposals.” 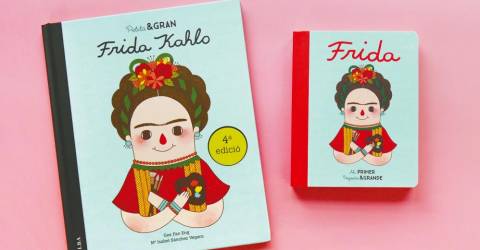 Making art from the heart 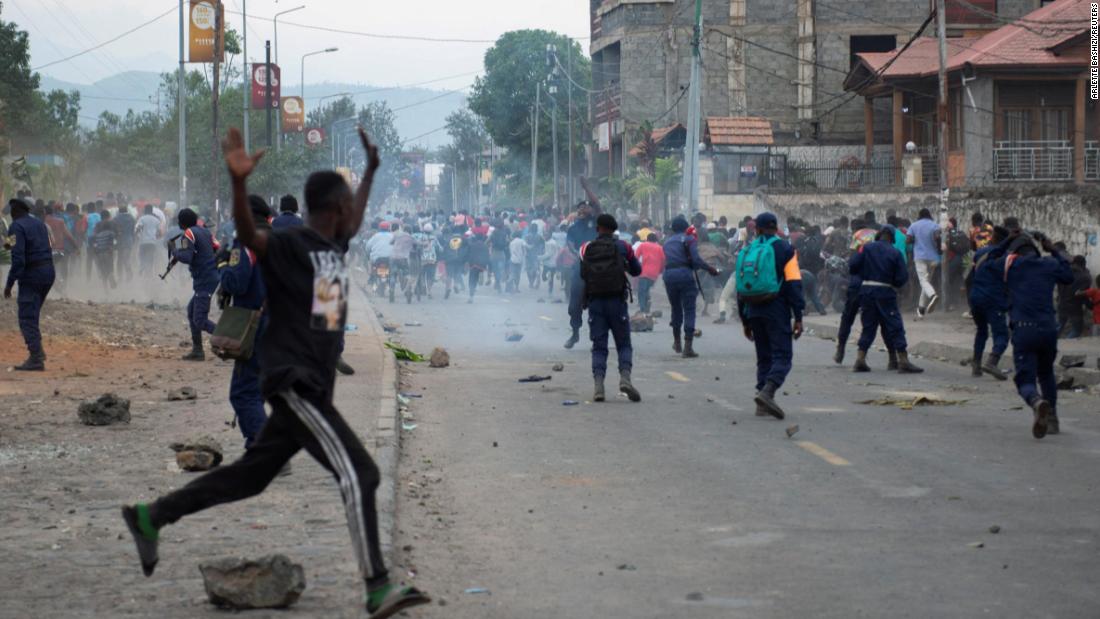 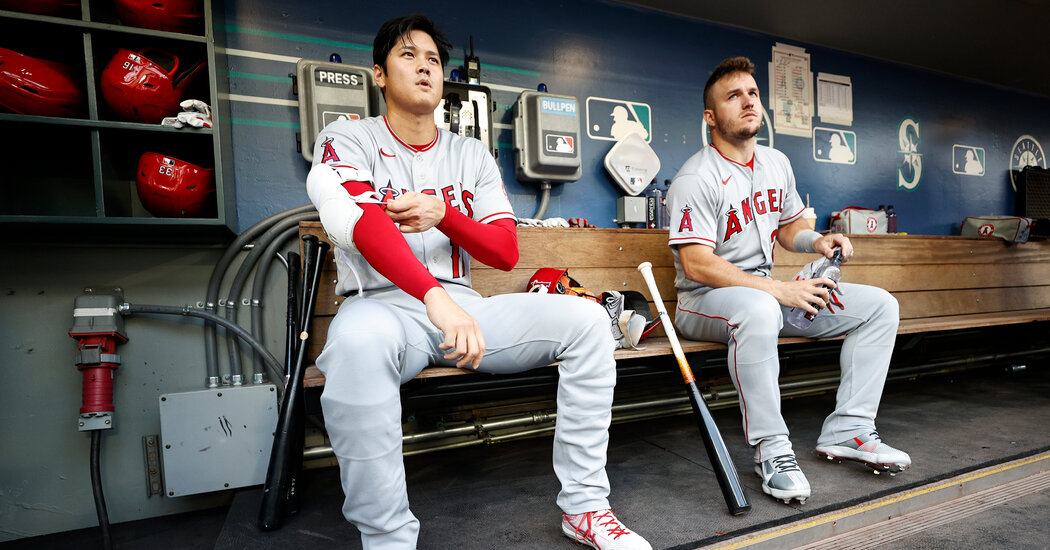 It’s time to save Mike Trout and Shohei Otani