Skip to content
Israel said Sunday it would test the bullet that killed the Palestinian-American journalist to determine if one of its soldiers shot her, and said an American observer would be present for the procedure, which could yield results within hours.
The Palestinians, who handed over the bullet to the US security coordinator on Saturday, said they had been assured that Israel would not take part in the ballistics.
Washington has yet to comment. In the United States, a holiday weekend dedicated to July 4th.

The May 11 death of Al Jazeera reporter Shirin Abu Akla during an Israeli raid in the occupied West Bank and feuding between the parties over the circumstances overshadowed a visit by US President Joe Biden due this month.

The Palestinians accuse the Israeli military of deliberately killing her. Israel denies this, saying that Ms. Abu Agla may have been injured in an accidental attack by the army or by one of the Palestinian militants who clashed with its forces.
“The (ballistic) test will not be American. The test will be an Israeli test with an American presence everywhere,” said Israeli military spokesman Brigadier General Ran Kochav.
“In the coming days or hours, it will become clear whether we killed her by accident, or whether it was Palestinian militants,” he told Army Radio. “If we killed her, we will take responsibility and regret what happened.”

Akram al-Khatib, the Palestinian Authority’s attorney general, said the test would take place at the US embassy in Jerusalem.

“We have received assurances from the American coordinator that the examination will be carried out by them and that the Israeli side will not participate in it,” Al-Khatib told Voice of Palestine, adding that he expected the bullet to be returned on Sunday. : “We don’t have anything new at the moment.”
Biden is expected to hold separate meetings with Palestinian and Israeli leaders between July 13 and 16. Abu Agla’s case will be a diplomatic and domestic test for Israel’s new prime minister, Yair Lapid.
Israeli Deputy Minister of Internal Security Yoav Segalovitz said Mr. Lapid was involved in “managing the arrival and transfer of this bullet.” 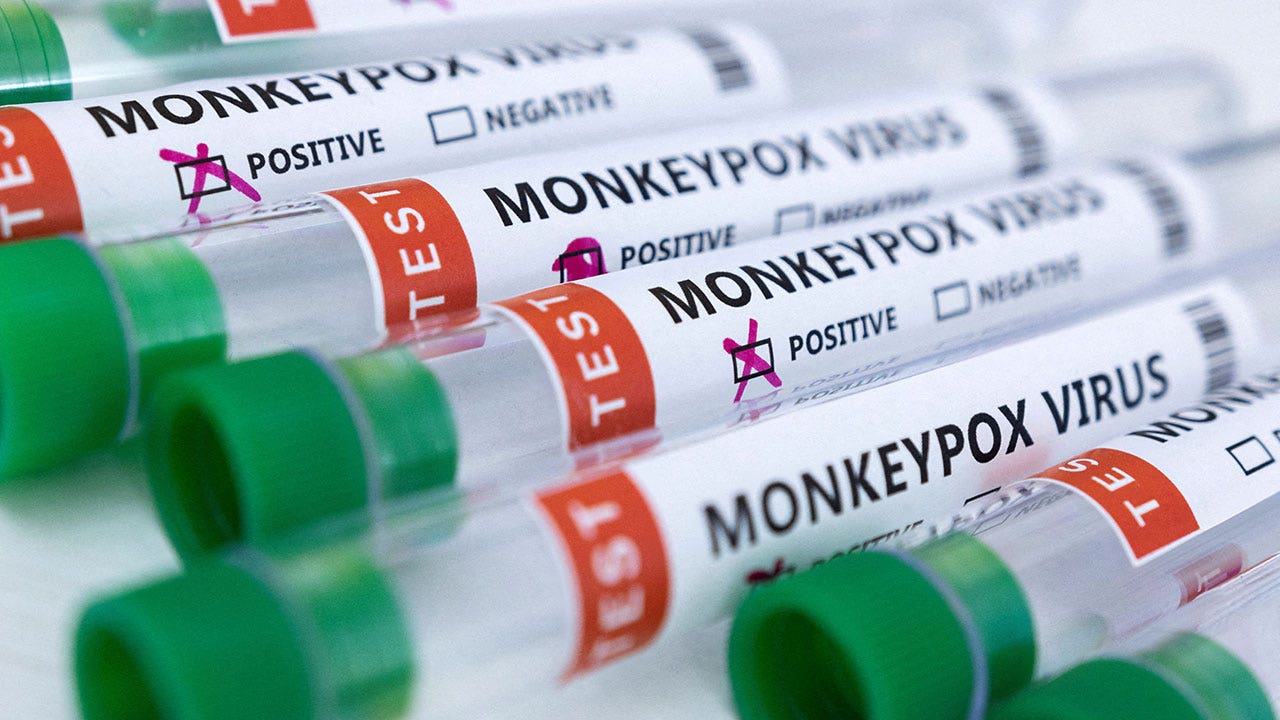 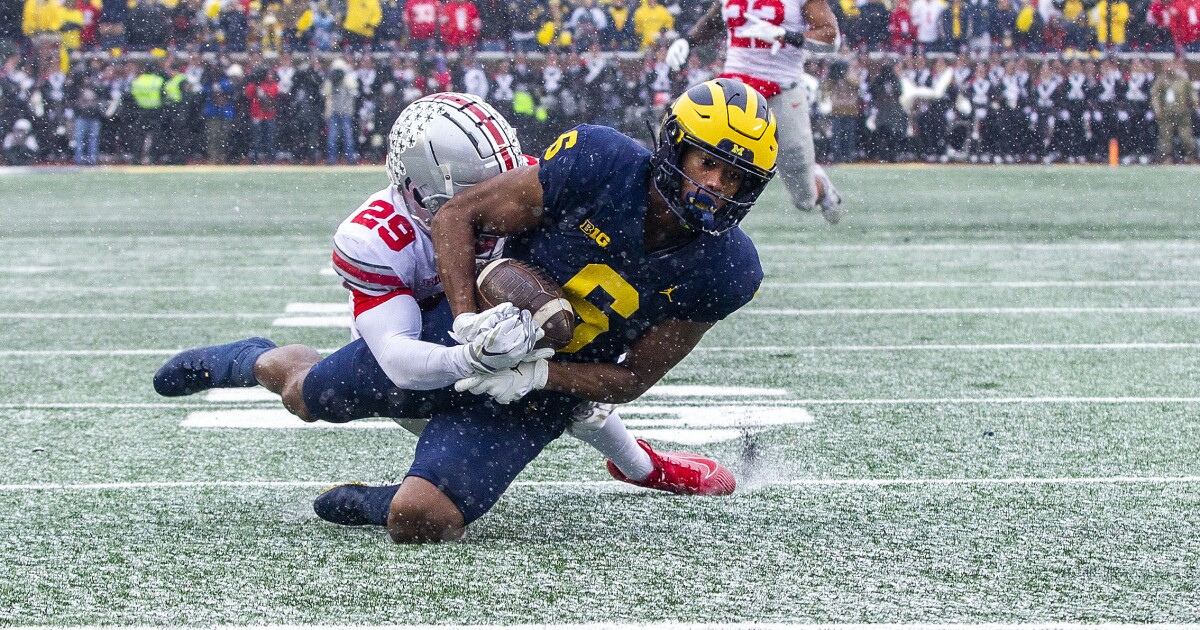 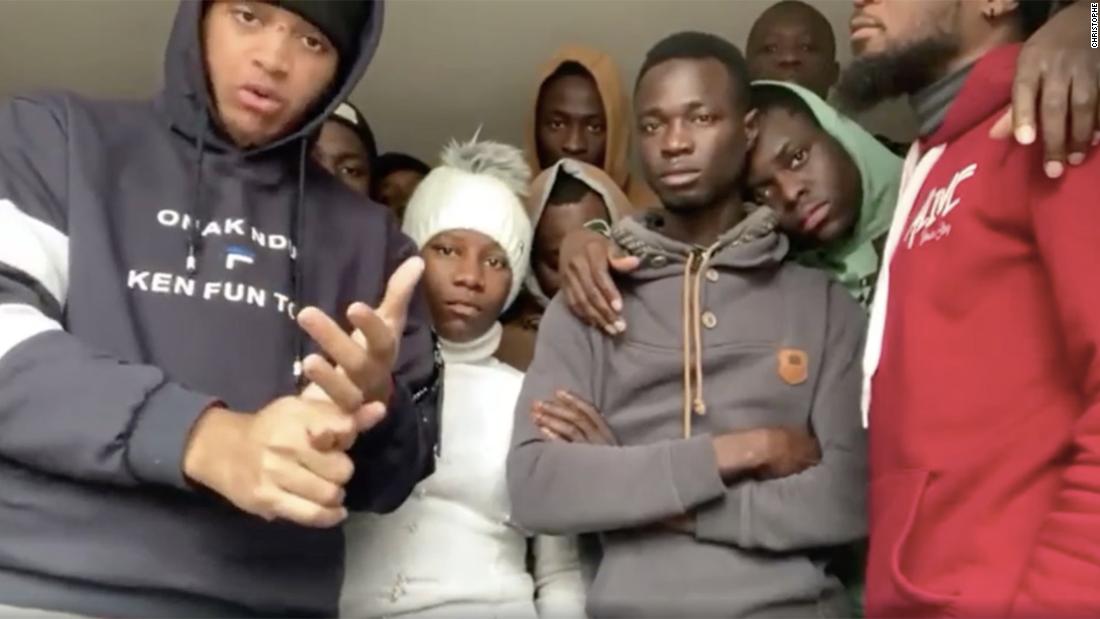 They moved to Kherson in Ukraine to study. Now they live under Russian occupation.