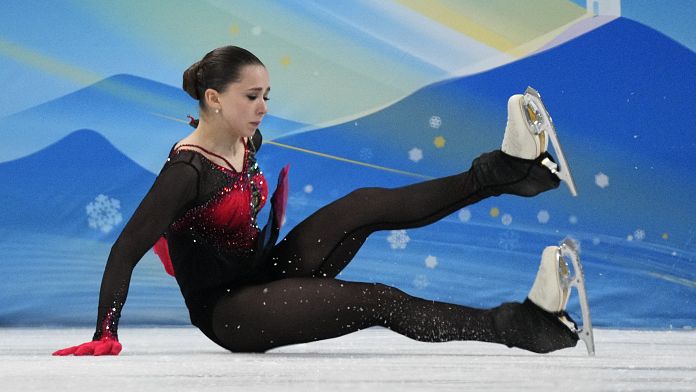 Figure skaters must be at least 17 years old to compete in professional competition after the sport’s leadership voted Tuesday to raise the minimum age from 15.

“This is a very historic decision,” ISU President Jan Dijkema said after 100 countries voted in favor of the measure and only 16 opposed it.

At the age of 15, Valieva tested positive for a banned substance during a pre-match doping test ahead of the 2022 Olympics.

She was allowed to compete, but she burst into tears after falling several times during a performance while all the attention was on her.

Valieva, who was expected to win a gold medal, finished fourth.

The ISU said it planned to raise the age limit long before the Valieva case and admitted it had a responsibility to look after elite teenage athletes.

The press release states that the decision was made “for the sake of protecting the physical and mental health, as well as the emotional well-being of the skaters.”

Changes will be introduced in stages. The minimum age of 15 will remain in the upcoming season, raised to 16 in 2023/24 and then raised to 17 in all subsequent years, including the 2026 Winter Games.

It will ruin the career of Russia’s leading junior figure skater Sofia Akatieva, 14. Her birthday falls a few days after the deadline set on July 1 to determine the age of the skaters for the upcoming season. However, when she turns 18, she will be able to compete in 2026.

Before the vote, ISU CEO Fredi Schmid acknowledged that the organization was facing media pressure and a “serious attack” over the Valieva controversy.

He told conference delegates that the sport’s reputation was at stake.

“Obviously the moment of truth will come today because the credibility of the ISU will also be put under scrutiny,” he said. “The media and the public will be watching us very closely, so don’t forget about it.”

The figure skating organization’s medical team also supported raising the age limit to 17, arguing that it would benefit young skaters physically and mentally and help prolong their careers.

“I believe that as administrators of speed skating, it is your moral duty and obligation to provide these young skaters with the opportunity and time to develop … the skills they need to succeed at the adult level,” Dr. Jane Moran. This was reported by the ISU Medical Commission.

“They have the right to develop as individuals in their teens… They don’t need us to force them to compete.”

A medical report released prior to the decision said the change would give young athletes time to reach skeletal maturity.

“The danger is that during a period of known skeletal vulnerability, a teenage athlete may be exposed to excessive training and competitive stress associated with high-level competition, placing the athlete at greater risk of injury,” the medical report states.

He also warned that some elite teenage athletes may experience an average two-year delay in puberty due to the physical demands of training and inadequate energy intake. A greater risk of developing eating disorders has also been noted.

The Athletes’ Commission polled about 1,000 professional athletes and coaches and found that 86 percent were in favor of removing the age limit.

Some representatives of smaller countries argued that the changes would negatively affect their talent pool and the ability to send athletes to elite competitions.

However, other smaller featured countries such as Iceland and Ireland have said the focus should be on youth protection.

“We must remember that they are children first and athletes second,” said the ISU Ireland representative in Phuket.

An amendment to raise the minimum age to 16 and then review the issue before the end of the 2026 Winter Olympics was rejected.

The ISU has drafted an age limit proposal that states that “burnout, eating disorders and long-term injury effects” pose a risk to young teenage skaters who are forced to perform more quads.

The decision has been criticized in Russia, where the ISU is currently suspending skaters from international competition due to the country’s military incursion into Ukraine. 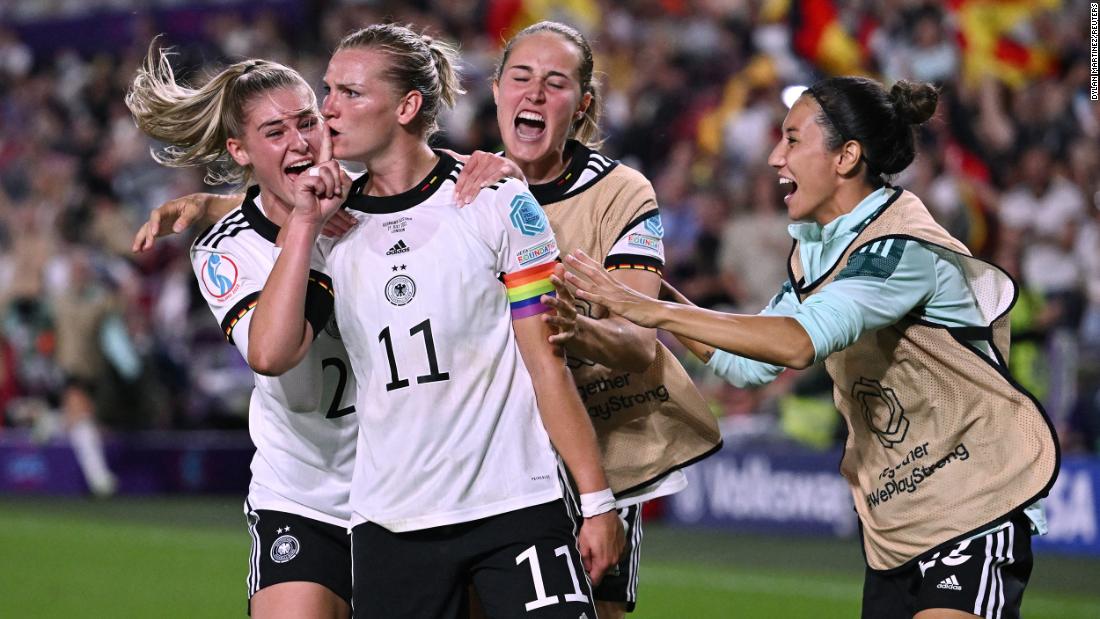 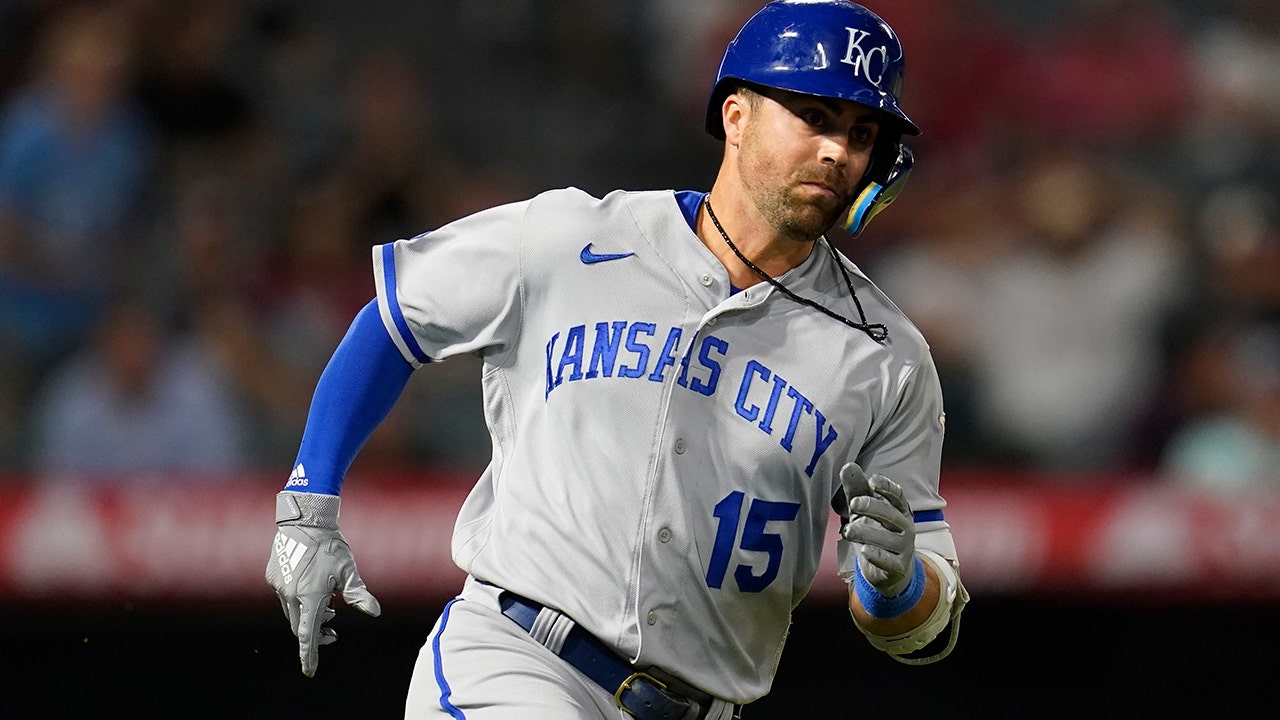 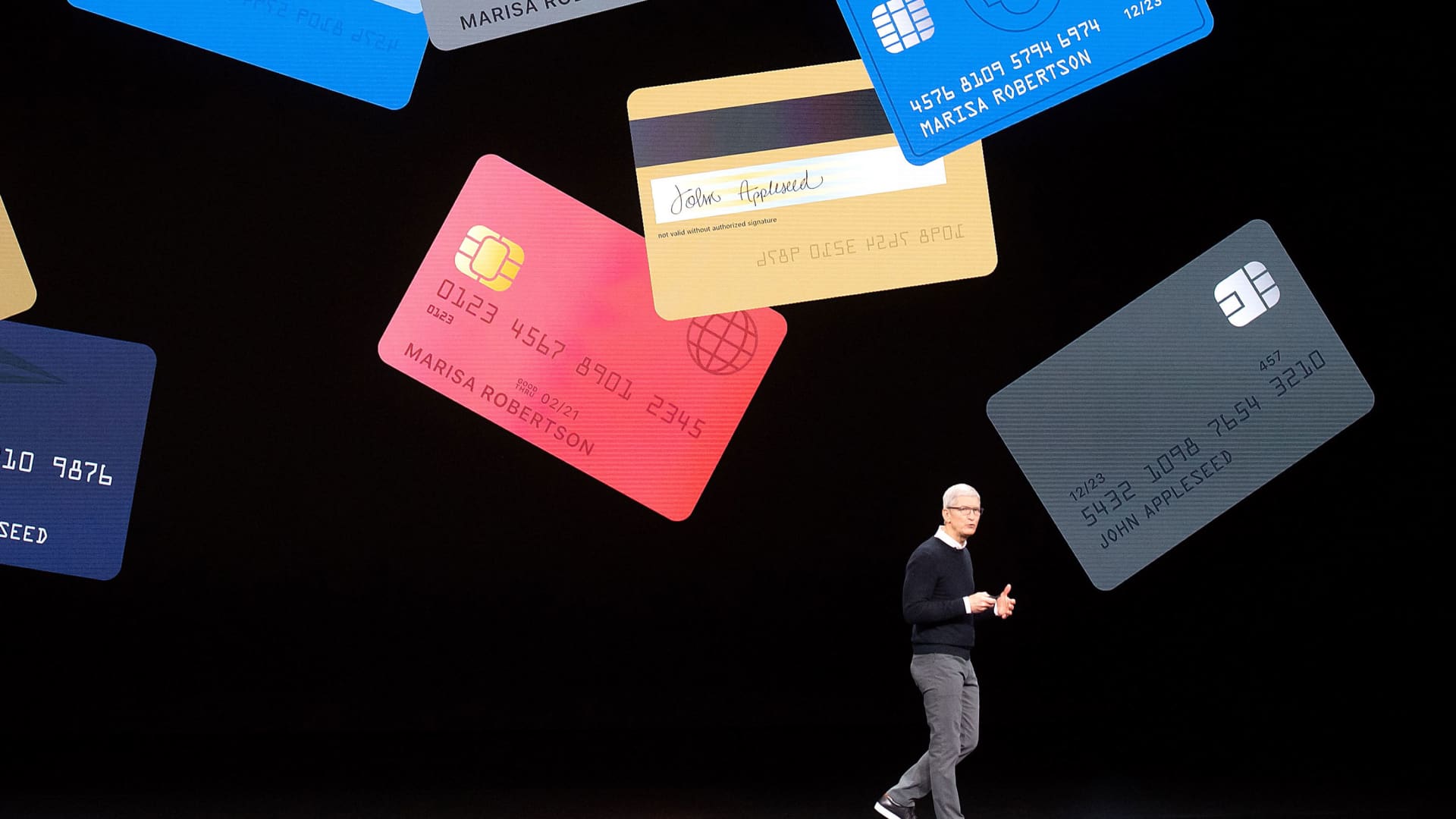 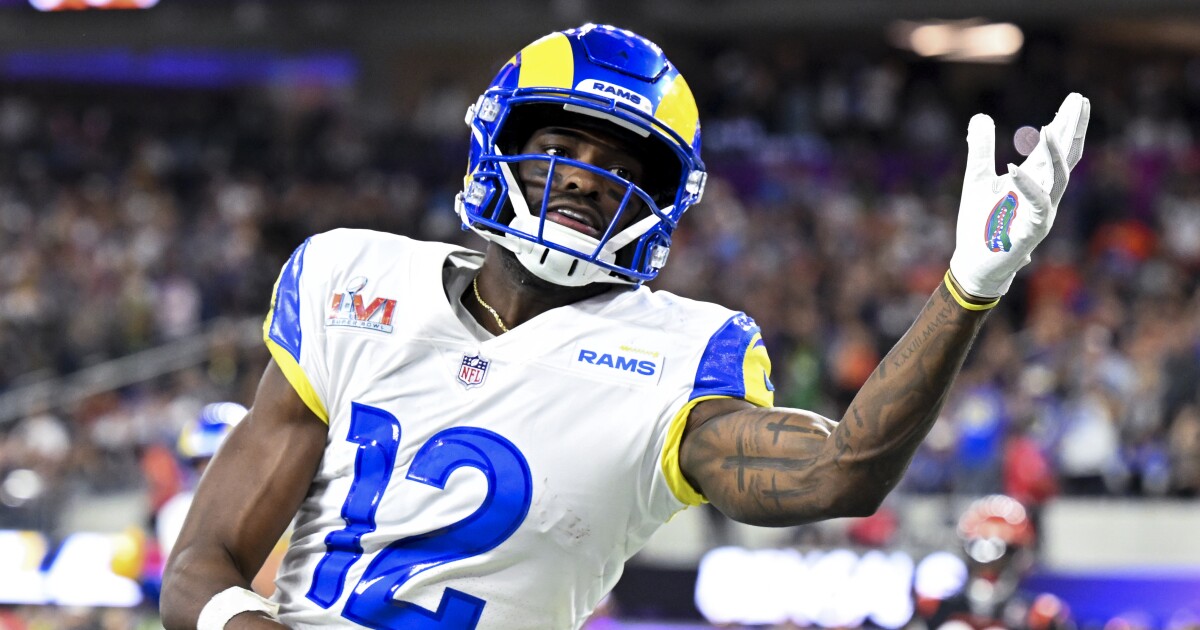