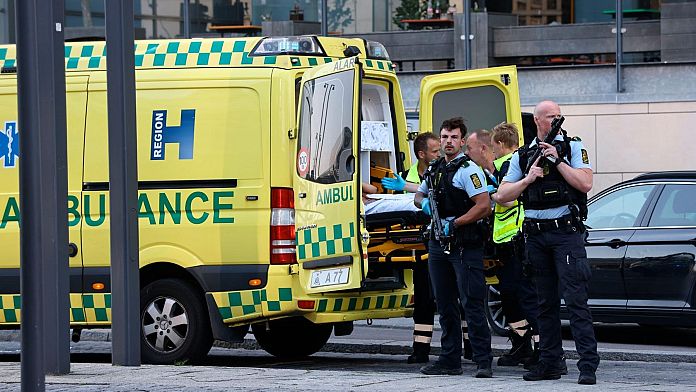 Danish police said on Sunday that several people were shot dead in a Copenhagen shopping center.

Copenhagen police said one person was arrested in connection with the shooting at the Field shopping center, which is close to the city’s airport. Police tweeted that “several people were injured” but did not provide further details.

Footage from the scene shows people running out of the mall, and Danish broadcaster TV2 published a photo of a man being placed on a stretcher. According to eyewitnesses, people were crying and hiding in shops.

Lauritz Hermansen told Danish broadcaster DR that he was at a clothing store in a mall with his family when he heard “three or four thumps”. Really loud beats. It looked like the shots were fired right next to the store.”

There were a huge number of heavily armed policemen present, as well as several fire department vehicles parked outside the mall.

“One person has been arrested in connection with the shooting in Fields. At this time, we cannot say more about the person concerned,” the Copenhagen police tweeted.

The mall is located on the outskirts of Copenhagen, directly opposite the metro line connecting the city center with the international airport. There is a major highway near Fields. 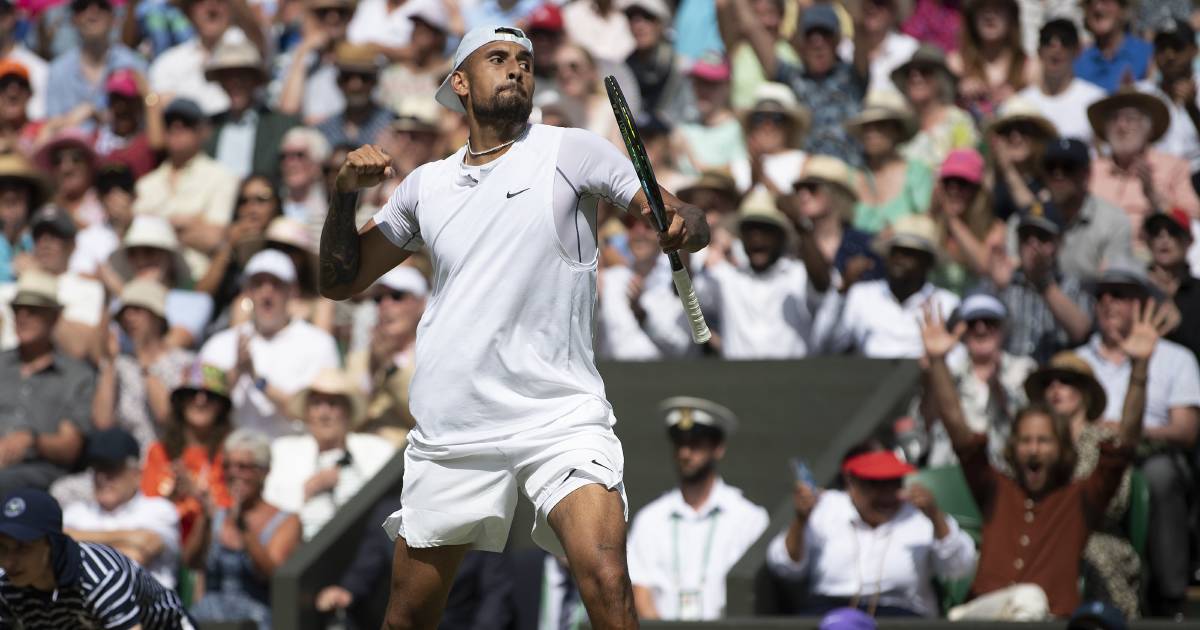 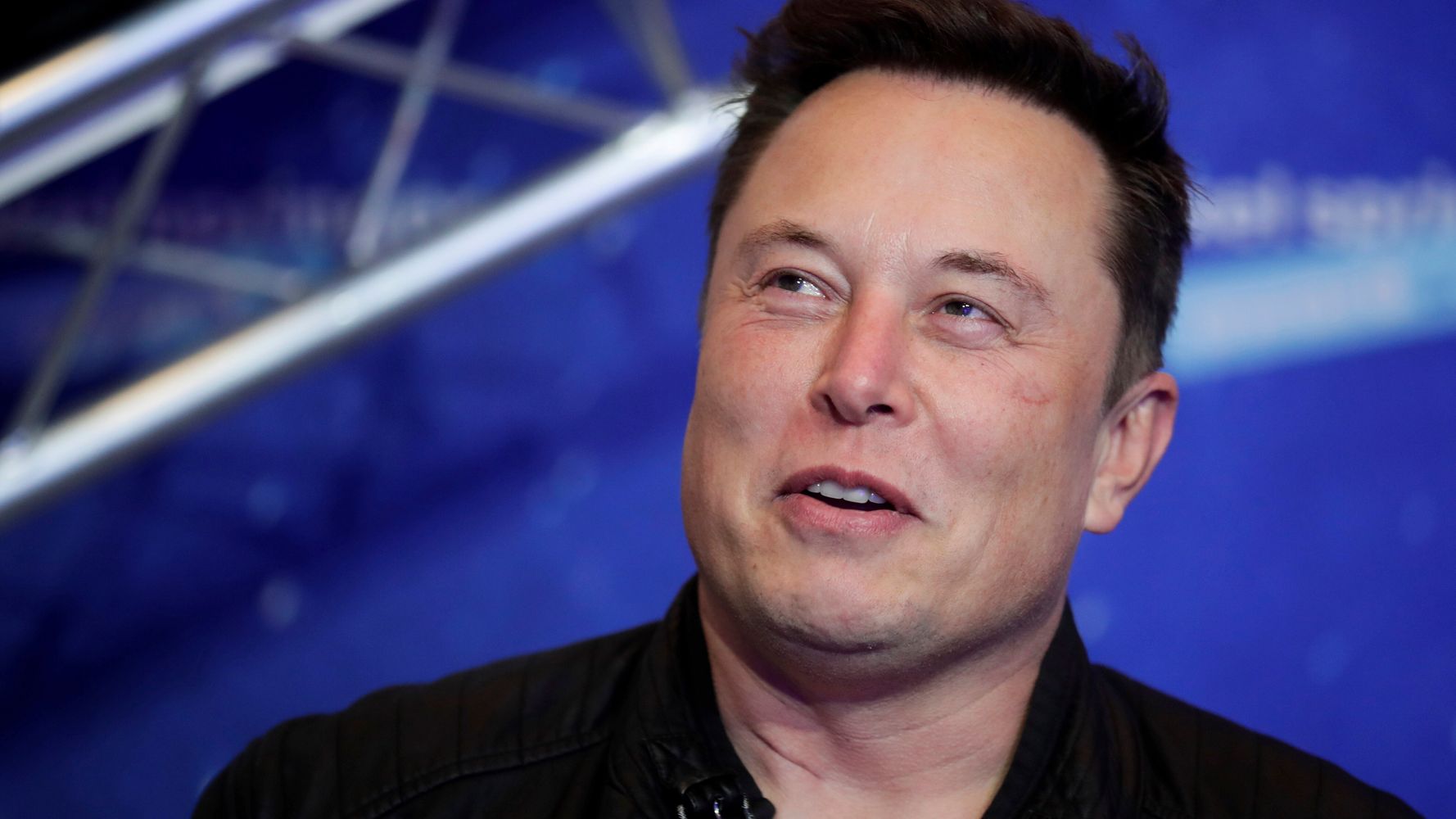