Sudanese On Friday, protesters rallied again and security forces fired tear gas at them, a day after a massive demonstration that drew tens of thousands of people was met with the deadliest violence of the year.

Hundreds of activists gathered outside the presidential palace in the capital Khartoum after at least nine people were killed during Thursday’s rallies against a military coup led by army chief Abdel Fattah al-Buran last October.

“People want to overthrow Burkhan,” some protesters chanted, while others, carrying pictures of people killed in months of protest-related violence, shouted, “We are calling for retribution!”

The death toll from protest-related violence has risen to 113 since the coup, with the latest death reported on Friday after a demonstrator succumbed to injuries sustained at a June 24 rally., according to pro-democratic doctors.

Activists are demanding the restoration of a transition to civilian rule that began shortly after the ouster of veteran President Omar al-Bashir in 2019 but has since been derailed.

The latest crackdown has defied calls from the international community for calm.

“Tens of thousands of Sudanese took to the streets today to demand democracy. We support their aspirations,” the U.S. Department of State’s Bureau of African Affairs said on Twitter.

“We condemn in the strongest terms the use of live fire by security forces against civilians. We offer our condolences to those who have lost family members.”

Meanwhile, Sudanese police have accused protesters of injuring 96 police officers and 129 military personnel on Thursday, “some of them critically”, as well as damaging vehicles and setting fires.

ALSO READ: AU calls for containment of ‘escalation’ tensions between Ethiopia and Sudan

Last year’s upheaval has plunged Sudan into ever deeper political and economic upheaval that has led to rising consumer prices and life-threatening food shortages.

The United Nations, the African Union and the IGAD regional bloc tried to facilitate negotiations between generals and civilians, but major civilian groups boycotted the mediation efforts.

On Friday, the three bodies jointly condemned the violence and “the use of excessive force by the security forces and the lack of accountability for such acts, despite repeated commitments by the authorities.”

“We are requesting lawyers’ access to the detainees and their access to medical care,” Ambassador Teresa Loken Geziel tweeted. “Protection from torture is essential.”

Thursday’s protests came on the anniversary of a 1989 coup d’état that toppled Sudan’s last elected civilian government and ushered in three decades of hardline rule by Islamist-backed Bashir.

It was also the anniversary of the 2019 protests demanding that the generals who toppled Bashir in a palace coup earlier that year cede power to civilians.

These protests led to the formation of a military-civilian transitional government, which was overthrown in last year’s coup. 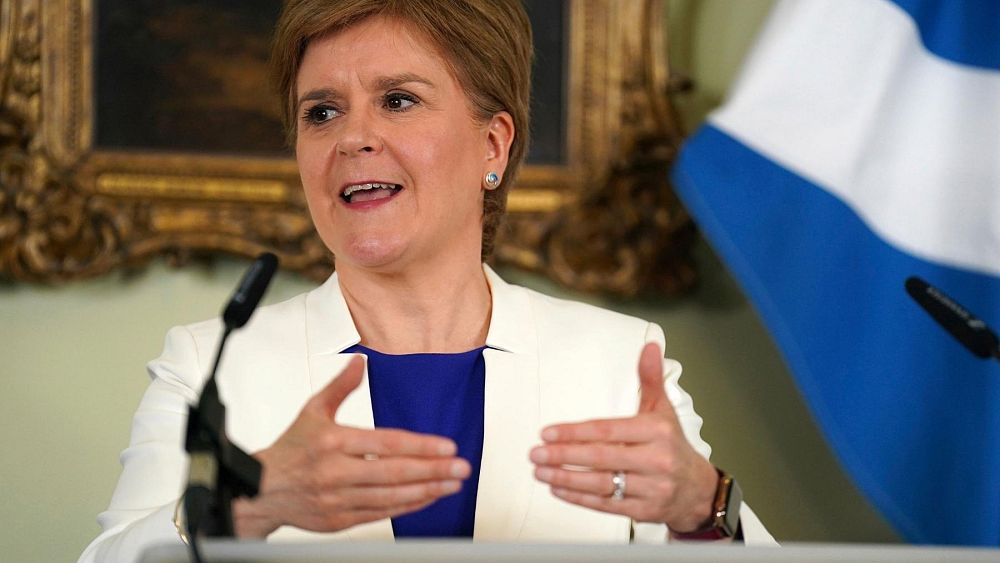 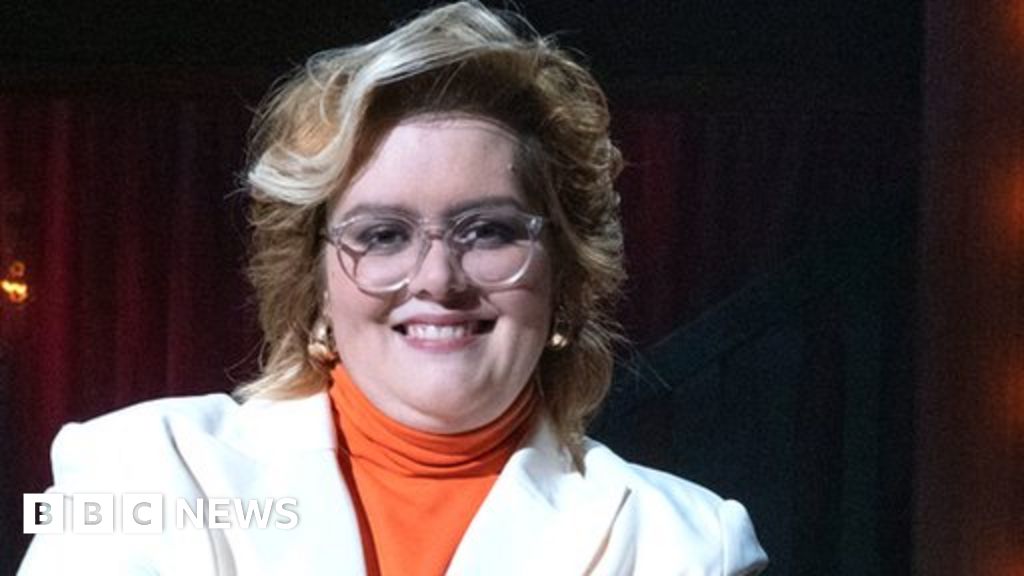 Jade Adams: Comedian on staging ‘Dancing with the Stars’ for his late sister 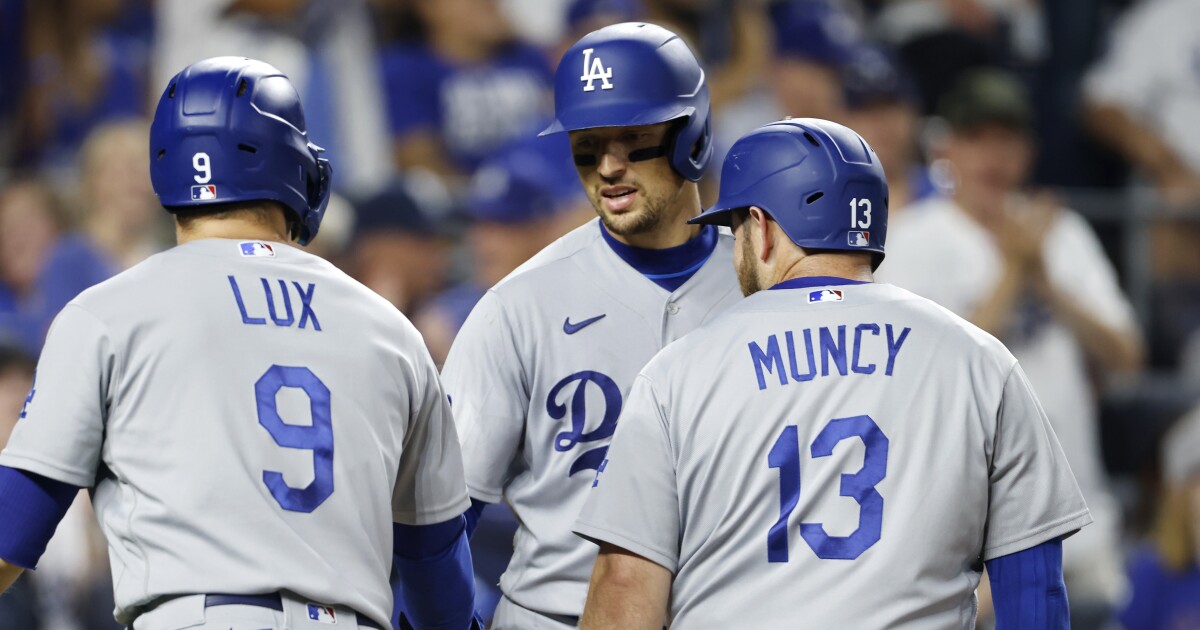 Letters to Sports: Dodger disaster in the midst of a good season