“At the moment, the pressure on wages from the labor market remains. While substantially higher wages are yet to materialize, the rate of wage growth will continue to be markedly higher in the coming quarters. So while the economy is already slowing significantly, the traditional labor market sluggishness keeps unemployment prospects fairly bright for the coming period.” 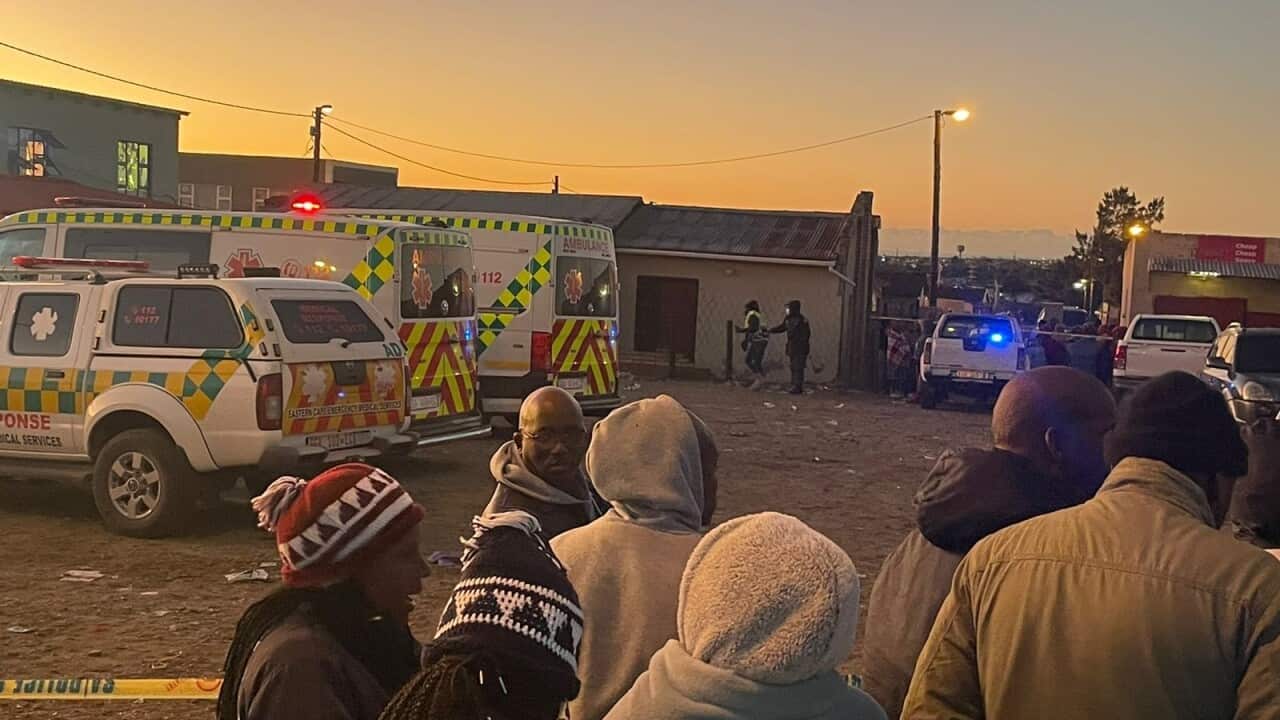