Mortality and hospitalization against the backdrop of the fifth wave

Although the fifth wave was probably less severe, according to vaccinology professor Shabir Madhi, SA has been the fifth wave in the last two to three weeks, especially Gauteng as it may have peaked with the recent resurgence.

“Most importantly, hospitalization and death rates have increased, but they are significantly lower than the first three waves, and possibly even lower than the micron wave,” he said.

Madhi also said the resurgence should be interpreted with caution, especially when trying to draw comparisons to the past, and while there was no need to panic, the focus should be on ensuring that at least 90% of people over 50 are vaccinated with three vaccines. doses. 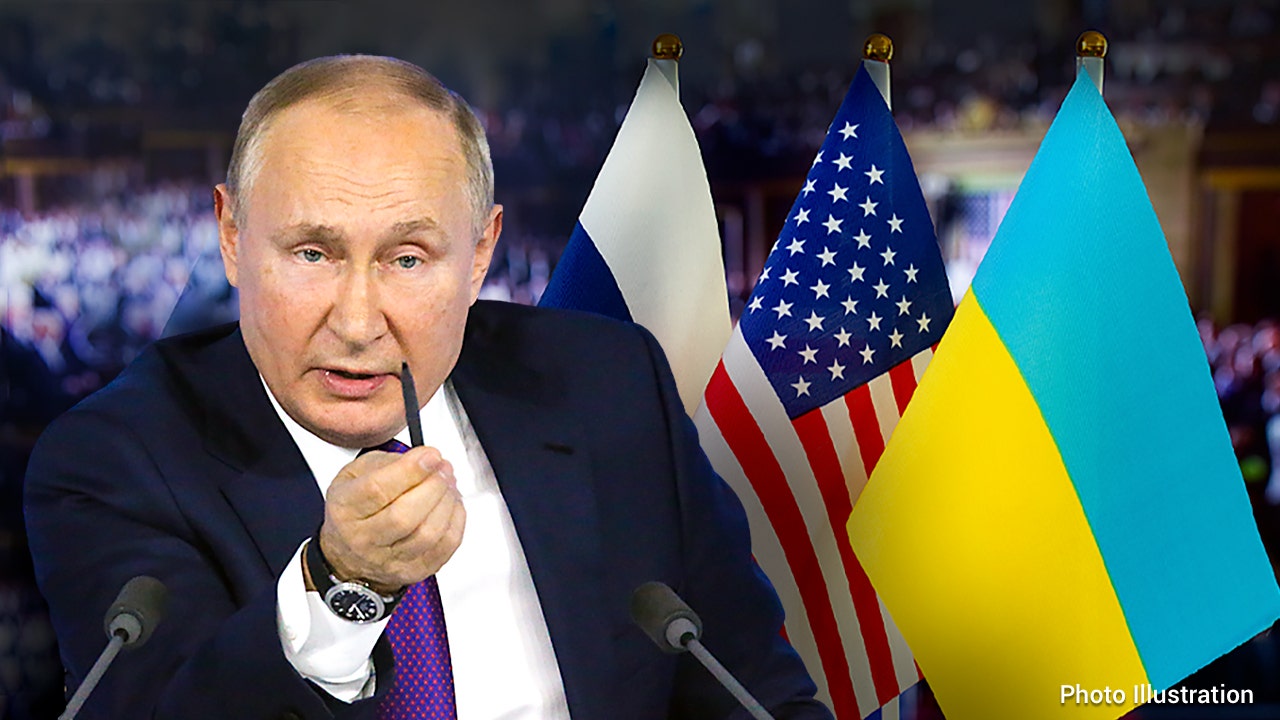 Former US security officials: We did ‘everything possible’ to include Russia in international systems 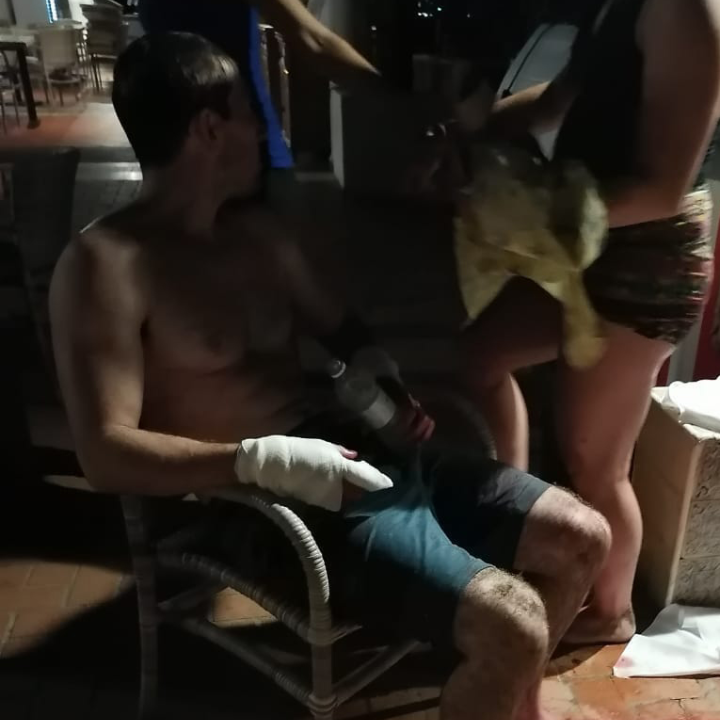 The benefits of the J&J vaccine outweigh the risks