The hacker claimed to have stolen one billion entries in China from the Shanghai police in what is arguably the biggest data breach in the country’s history.

A post on the hacker hotspot Breach Forums listed “one billion Chinese people and several billion medical records” for sale worth 10 bitcoins, or roughly $200,000.

The message remains unconfirmed, but it has generated huge interest in China and abroad, with users of the Chinese platforms Weibo and WeChat expressing great concern and concern about the veracity of the claim.

Reuters reported that Weibo blocked #dataleak from trending for the entire Sunday.

Posters on the Breach Forums analyzed a sample of the data and discussed its authenticity, largely due to the asking price for such valuable information.

Police officers patrol at a high-speed train station in Hong Kong ahead of President Xi Jinping’s visit to commemorate the 25th anniversary of the handover of the city to China, Thursday, June 30, 2022.
(AP Photo/Kin Cheng)

One poster called 10 bitcoins “too cheap” for government information, especially since “you run the risk of being hunted and killed,” according to Asia Markets.

The forum admins closed the thread on Sunday evening with a single offer of 6 bitcoins on the table.

Kendra Schaefer, a partner at consulting firm Trivium China, said the breach would be “bad for a number of reasons” if it turns out to be genuine.

“It is clear that this will be one of the biggest and worst violations in history,” Schaefer wrote on Twitter. “Secondly, the Chinese Personal Information Protection Law just came out at the end of last year. It requires public authorities to protect citizens’ information, which, if the source is indeed the MPS, the MPS has not done.”

Schaefer shared that the tapes “allegedly contain details of juvenile cases,” making this violation also a violation of the Juvenile Protection Act.

“I would be surprised if they also did not have files on celebrities and petty officials,” she wrote.

One of the reasons the leak could contain so much information is that the Shanghai police could have had access to national data exchange systemgiving access to more information than the regional police department would otherwise have. 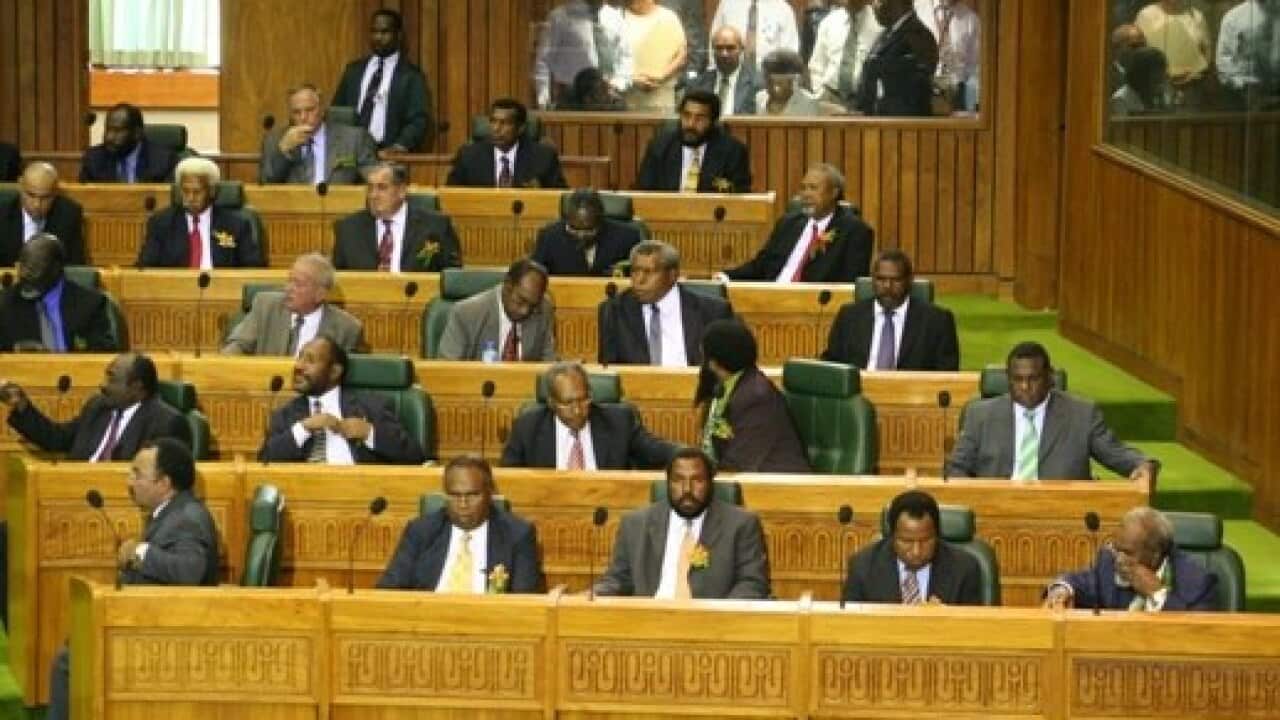 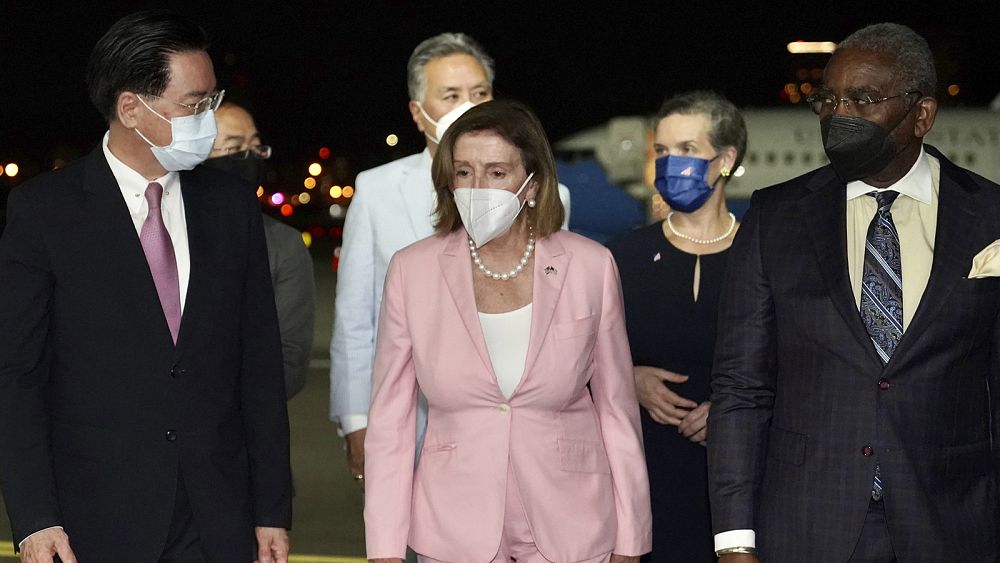