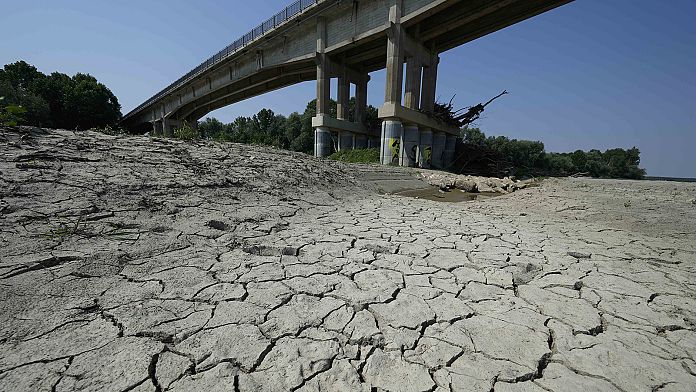 Italy declared a state of emergency in the five northern regions during the worst drought in 70 years.

This applies to the regions of Emilia Romagna, Friuli Venezia Giulia, Lombardy, Piedmont and Veneto, the government said in a statement.

In accordance with the decision approved by the Council of Ministers, 36.5 million euros will be allocated to combat drought.

The Po Valley, which produces about 40% of the country’s food, including wheat and rice, experienced almost four months of no rainfall.

The river, the longest in Italy, is seven meters below average.

Nearly half of Italian livestock is at risk

The state of emergency aims to provide “extraordinary means and powers” to ensure the implementation of urgent interventions necessary to ensure public safety, repair damage to public and private property, and normal living conditions for the population.

Drought is also threatening half of the livestock in the Po Valley, where Parma ham is produced, according to the country’s largest agricultural union, Coldiretti.

In lakes Maggiore and Lake Garda, the water level is lower than usual for this time of year, and further south, the level of the Tiber River, which flows through Rome, has also fallen.

Another consequence of the drought is a sharp drop in hydroelectric power generation. Hydroelectric power plants, located mostly in the mountainous regions of northern Italy, produce almost 20% of the country’s energy.

The announcement came a day after at least seven people died in a glacier collapse in the Italian Alps, “certainly.” linked to global warmingThis was stated by Prime Minister Mario Draghi.

More than a hundred municipalities in northern Italy have been forced to take action to save water. Verona, a city of a quarter of a million, and Pisa recently joined them. 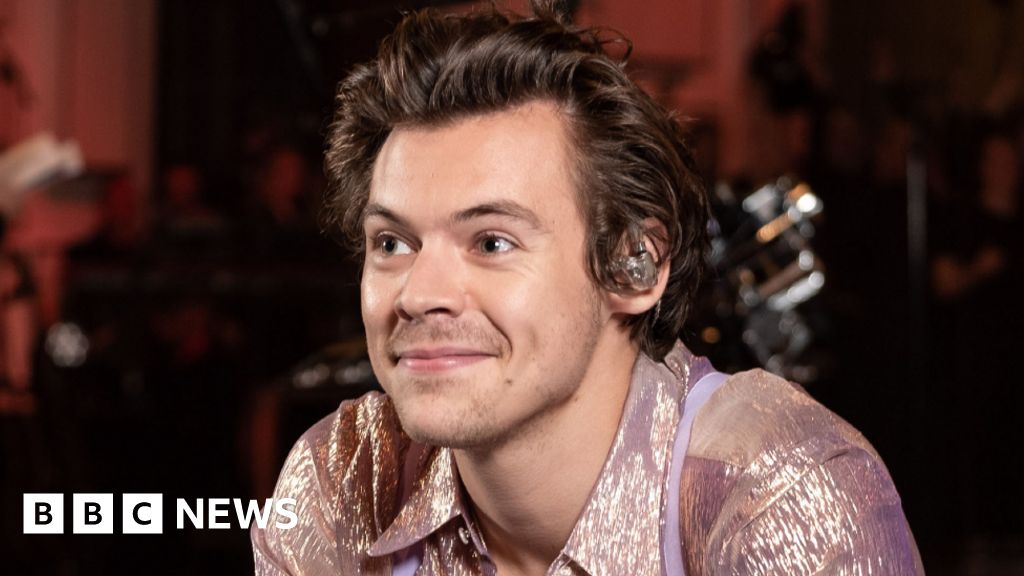 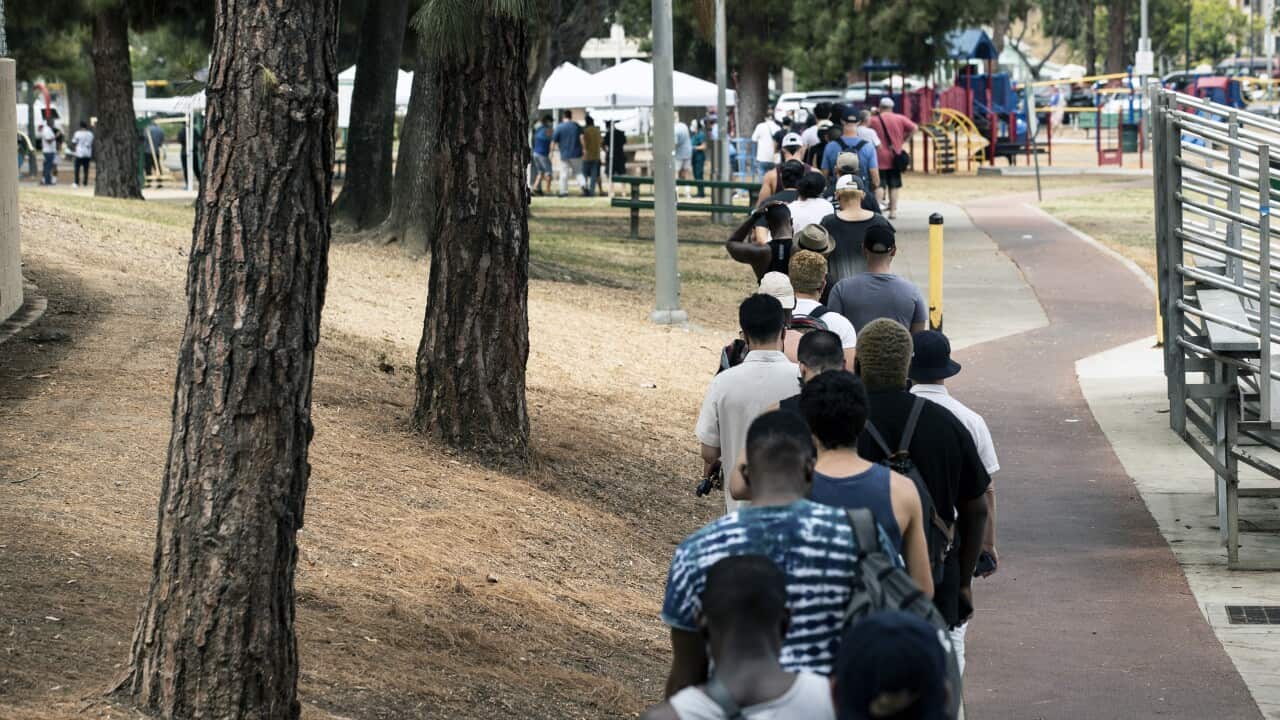 Blinken takes the Biden administration’s Africa strategy to the continent 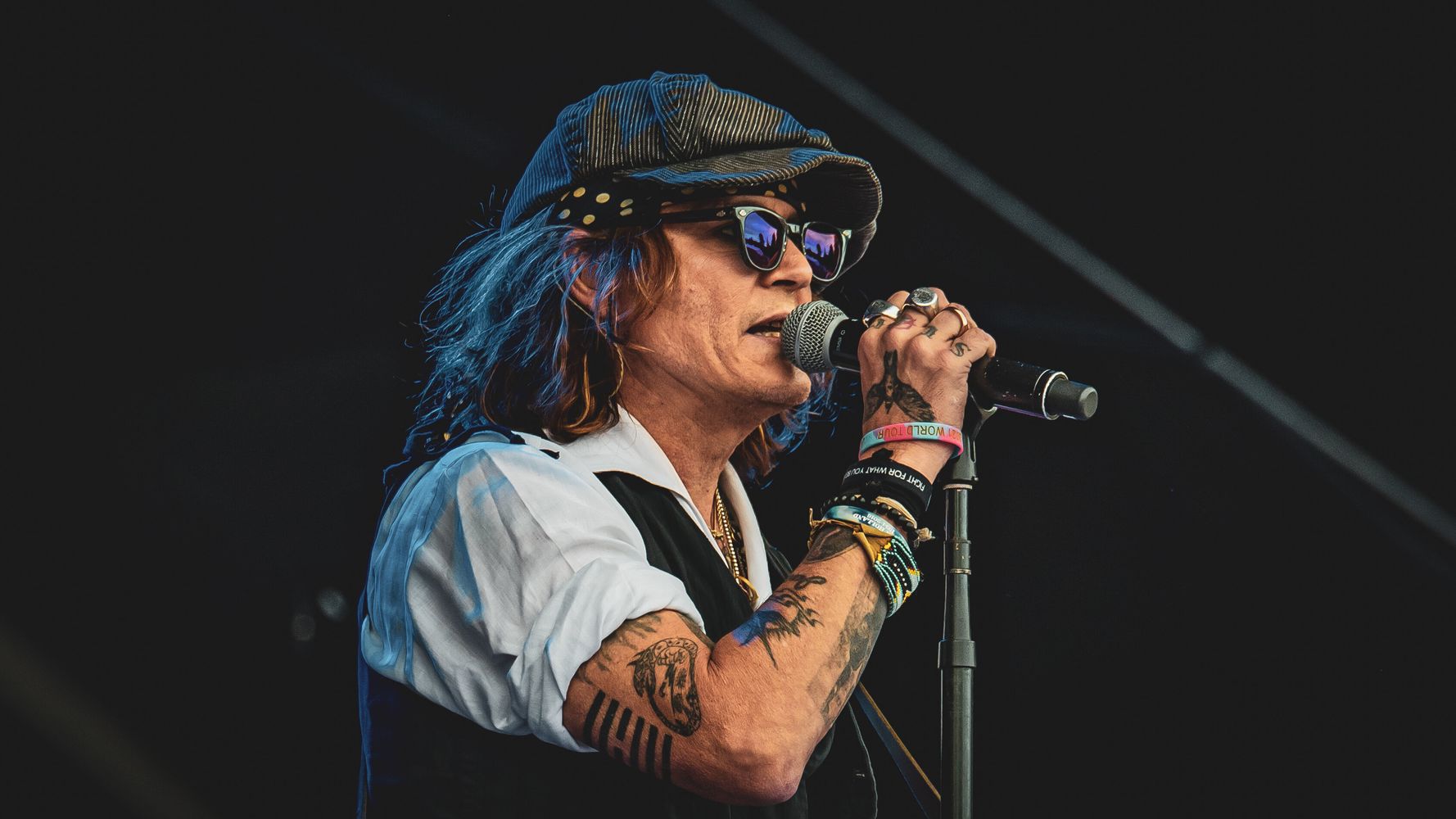