Hultom City police said at a news conference on Sunday that shortly before 6:45 p.m., a suspect who was identified as 28-year-old Edward Freiman shot and killed two of the victims. They were identified as Colleen Davis, 33, and Amber Tsai, 32.

An elderly woman was also injured and called 911 around 6:45 pm from her home in the 5700 block of Diamond Oak Street.

When three uniformed policemen approached the house, the suspect opened fire on them. Surveillance video showed rapid bursts as officers fell to the ground and returned fire.

The injured officers were identified as Corporal Zachary Taylor, Officer Timothy Barton, and Officer José Avila. Corporal Taylor and Officer Avila remain in the hospital. Officer Barton was released from the hospital overnight after treatment.

Several other officers quickly arrived to help, and the suspect apparently escaped through the back of the house, jumping over the fences to the south. Police said Freiman did not shoot anyone after he ran away from home.

As other law enforcement officials joined in the search for Freiman, Hultom City Police and the Fort Worth Emergency Management Department asked residents in the area near the Denton and Glenview highways to stay at home and shelter in place.

Freiman was later found dead less than an hour later in the 3900 block of Golden Oaks with a rifle and pistol next to his body. Police believe public reports and footage from Ring’s cameras helped quickly find the suspect.

Detectives during their preliminary investigation found that Freiman likely died of a self-inflicted gunshot wound, but the Tarrant County Medical Examiner’s Office has not yet determined an official cause of death. It is not yet known if the suspect was fired upon by the police.

So far, the police do not know what caused or led to the shooting, as well as the exact relationship of all involved, but it is known that the victims and suspects knew each other. They also denied that the shooting was related to any other crimes, contrary to some early reports.

It has not been confirmed if Freiman had a criminal record, but a spokesman for the Hultom City Police Department said he believes officers have been called to the house in the past.

Mayor of the City of Hultom Dr. An Truong thanked the law enforcement agencies for preventing further loss of life, the medical and fire departments for their help, and the public for their prayers and support. He said he had no answers on how to stop further gun violence, but stressed that the community is united by respect and love.

The investigation has now been handed over to the Texas Rangers under standard officer-involved shooting protocol. 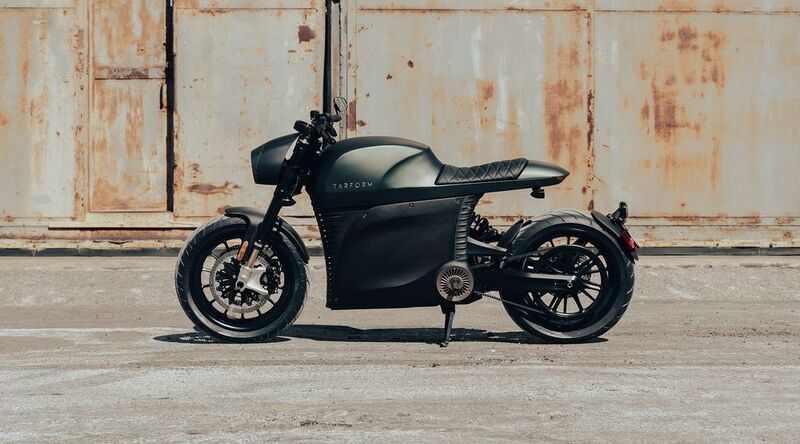 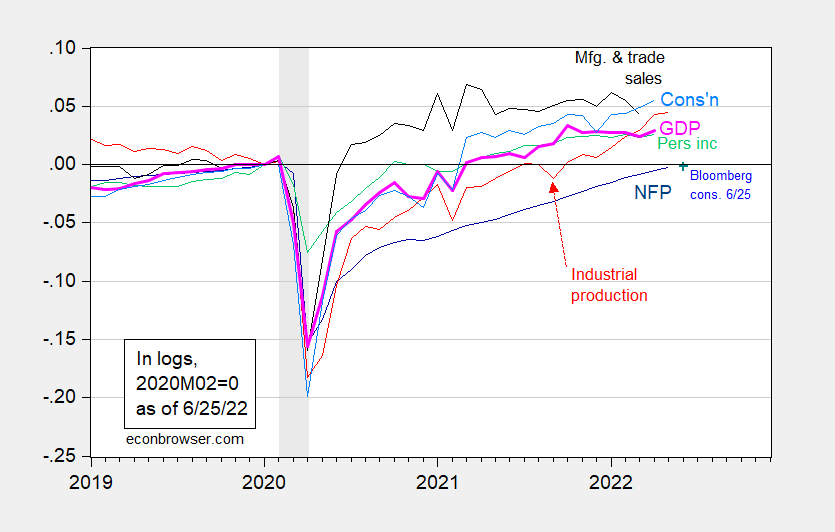