Skip to content
Several hundred protesters marched in Ohio after body camera footage was released showing police shooting a black man with dozens of bullets.
As anger escalated over the latest police killing of a black man in the United States and authorities called for calm, a crowd marched to Akron City Hall Sunday with banners bearing slogans such as “Justice for Jayland.”
The slogan refers to Jayland Walker, 25, who was killed last Monday after police tried to stop his car for a traffic violation, police said.

Sunday marked the fourth day of protests in a row. The demonstrations were peaceful, but there was a tense moment when some protesters approached the police line and yelled at them.

After the first rally, by the evening a crowd of protesters remained on the street, but in a less organized form. There were no reports of violence.
But fearing riots, authorities in the city of 190,000 have moved snowplows and other heavy equipment to the police station to act as a barrier.
After initially providing a few details of the shooting, Akron authorities released two videos Sunday: one is a compilation of bodycam footage, bodycam footage and voice-over, and the other is the full bodycam footage of the entire chase and shooting.
The voice-over explained that Mr. Walker had not stopped and left. The police started a car chase and said that a shot had been fired from Mr. Walker’s car.
After several minutes of pursuit, Mr. Walker got out of his car while it was still moving and fled on foot. The officers tried to immobilize him with a taser, but he continued to run.

Several policemen eventually pursued Mr. Walker to the parking lot. Body camera footage is too blurry to clearly see what’s going on, but an initial police statement released after the shooting said he behaved in such a way that officers believed he posed a “deadly threat.”

All the officers at the scene opened fire on Mr. Walker, firing several times in succession.
He was pronounced dead at the scene.
Police Chief Stephen Mylett confirmed that Mr Walker was “unarmed” when he was killed.
The incident was the latest death of an African-American citizen at the hands of the police, events that sparked massive protests against racism and police brutality.
“Many will want to publicly express their dissatisfaction, and I fully support our residents’ right to peaceful assembly,” Akron Mayor Dan Horrigan told a press conference, saying he was “heartbroken” by the events.
“But I hope the community will agree that violence and destruction is not the answer.”
He also said that an independent investigation is underway.
Bobby Dicello, a lawyer for the Walker family, told The New York Times, “I’ve been a trial lawyer for 22 years and I’ve never seen anything even remotely close to what’s shown in this video.”
Mr. Mylett said he did not know the exact number of bullets fired at Walker, but the medical examiner’s report “listed over 60 wounds on Mr. Walker’s body.”
He added that eight police officers involved in Mr. Walker’s death have been placed on paid administrative leave pending the completion of the investigation.
The authorities canceled the festival, scheduled for the weekend of 4 July.

Basketball star LeBron James, an Akron native, tweeted on Sunday that he was praying for his city. 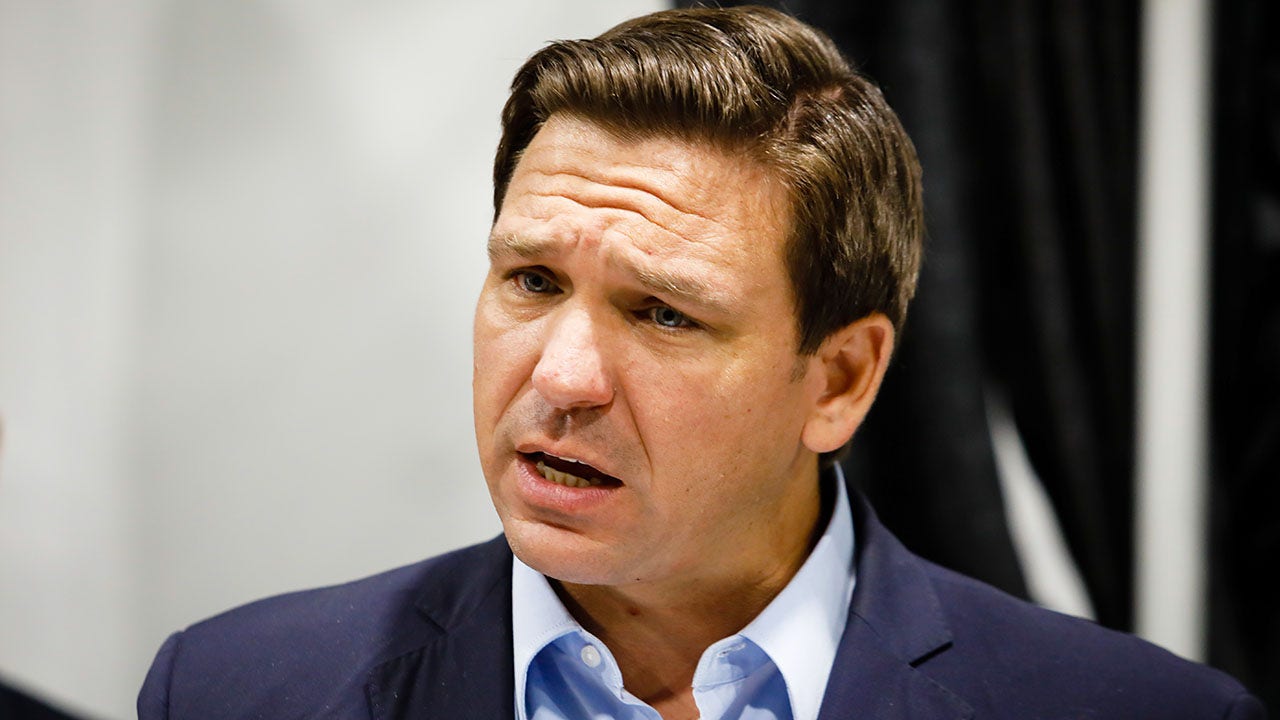 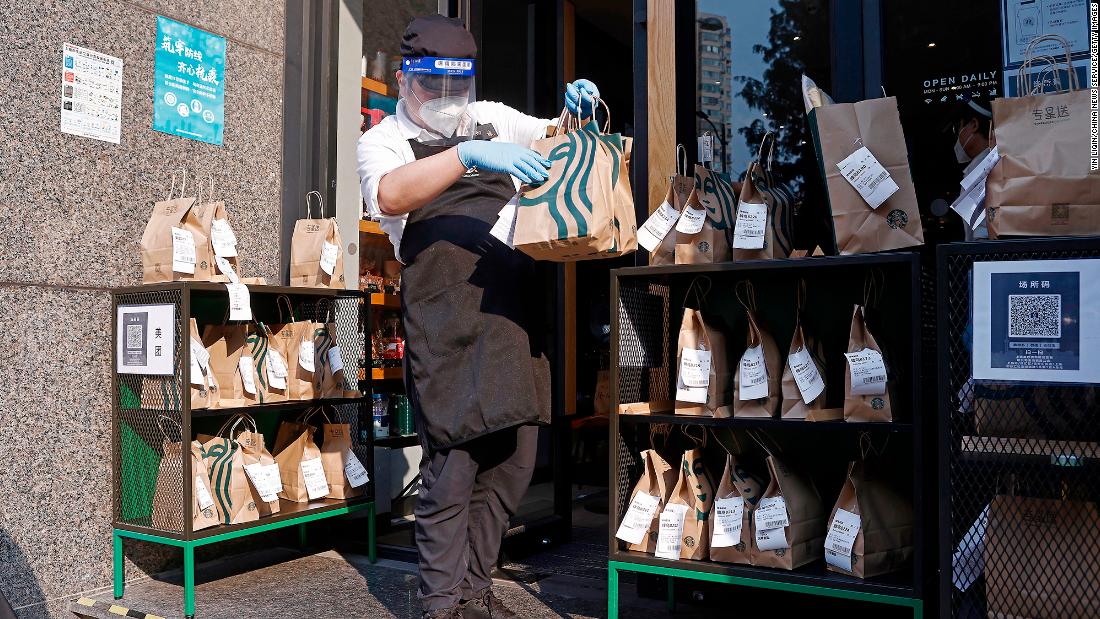 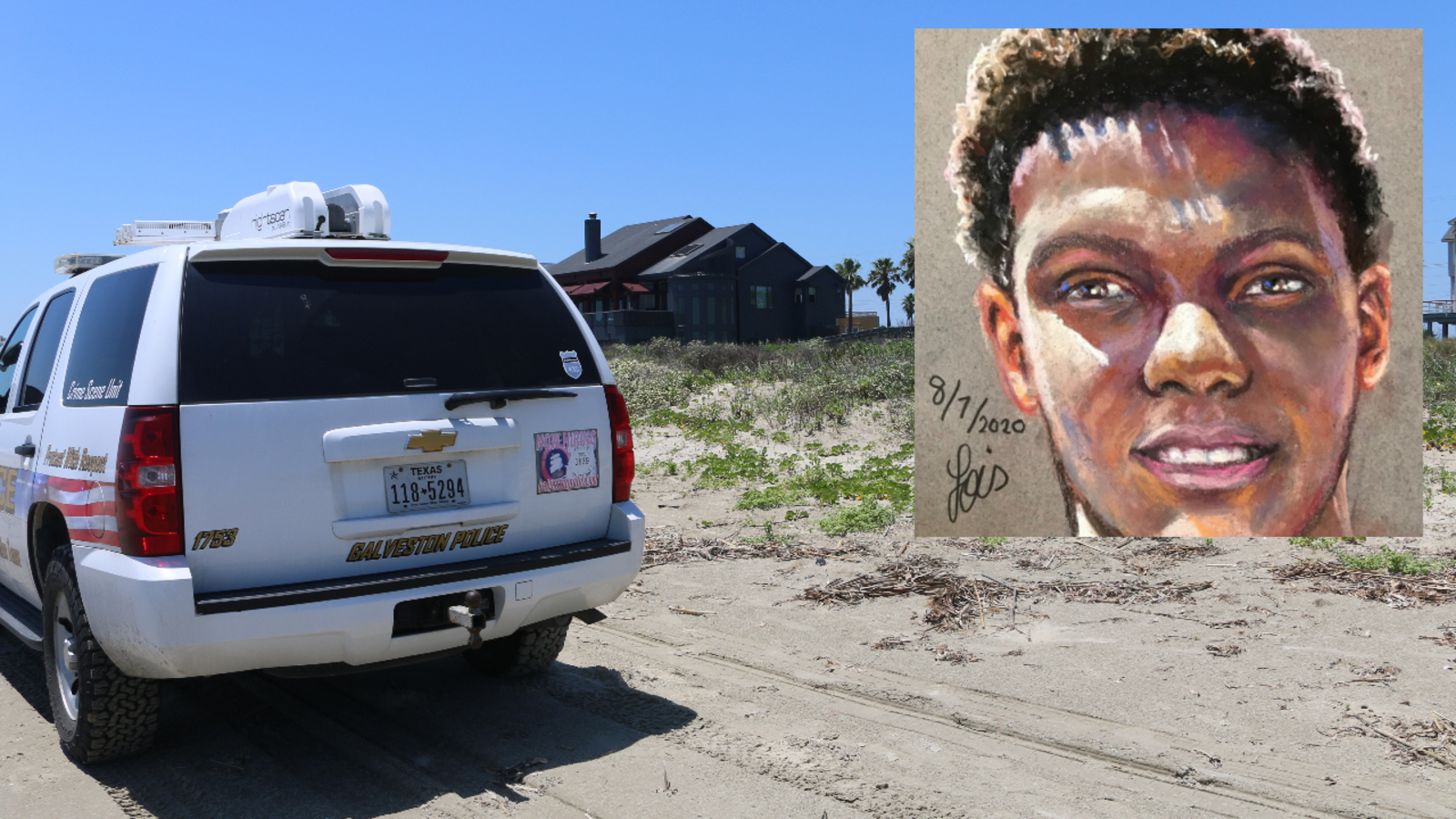 Undisclosed: Body found on Galveston beach in May 2020 remains a mystery 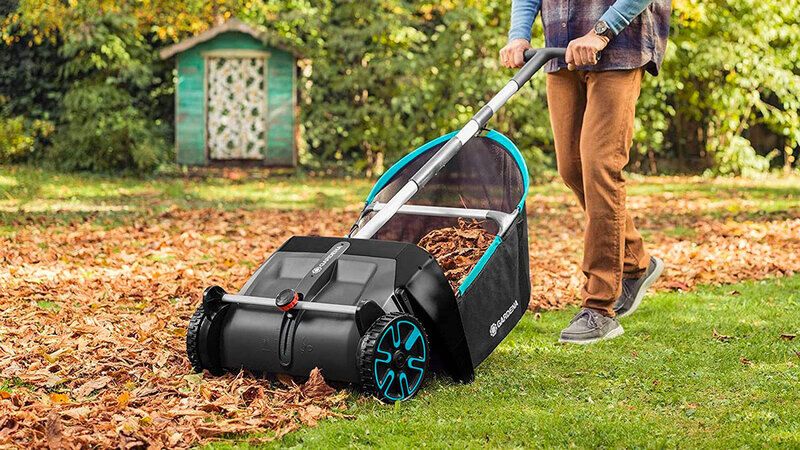