According to Skytg24, citing rescuers, at least a dozen people are still missing after the collapse on Marmolada, the highest mountain in the Dolomites.

The Alps Rescue Service reported via Twitter that an important segment of ice, also known as a serac, collapsed onto the Marmolada Glacier while climbing to the summit.

It also states that all alpine rescue stations in the area have been activated, including canine units and at least five helicopters.

An employee at the local hotel Castiglioni Marmolada Refuge witnessed the collapse of the serac, telling Skytg24 that he “heard a loud noise typical of a landslide, then we saw a kind of avalanche of snow and ice, and there I knew something serious had happened” .

The collapse also came amid record local temperatures, Skytg24 reported, hitting about 10 degrees Celsius (50 degrees Fahrenheit) at the top of the mountain. 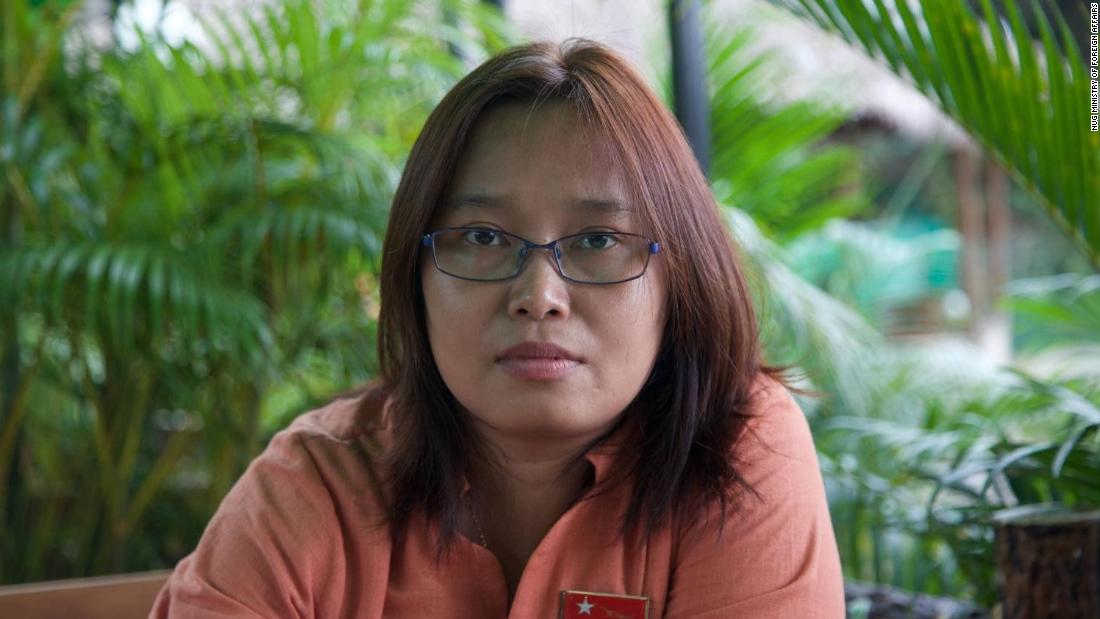 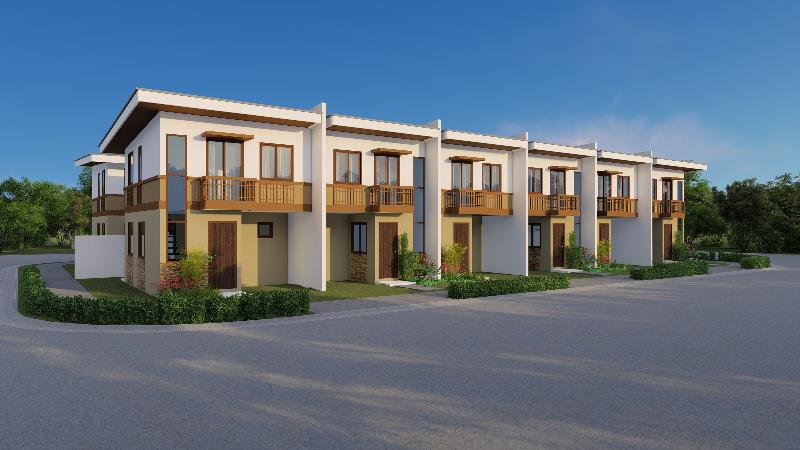