The recent announcement has sparked serious scammers online, and some believe that the resumption of the powerful experiment will end humanity.

The announcement by the European Organization for Nuclear Research (CERN) has given Internet apocalyptic conspiracy theorists serious thought, with some believing that restarting the powerful Large Hadron Collider will be fatal to humanity.

Ten years after the discovery of the Higgs boson, the Large Hadron Collider is about to start colliding protons at unprecedented levels of energy in its quest to unlock more secrets about how the universe works.

The world’s largest and most powerful particle collider went back online in April after a three-year upgrade hiatus in preparation for its third launch.

From Tuesday it will operate around the clock for almost four years with a record energy of 13.6 trillion electron volts, the European Organization for Nuclear Research (CERN) said at a press briefing last week.

It will send two beams of protons – particles in the nucleus of an atom – in opposite directions at almost the speed of light along a 27-kilometer ring located 100 meters below the Swiss-French border.

The resulting collisions will be recorded and analyzed by thousands of scientists in a host of experiments, including ATLAS, CMS, ALICE and LHCb, which will use increased power to investigate dark matter, dark energy and other fundamental mysteries.

But for many on the Internet, a high-tech experiment means something completely different.

One woman bizarrely stated that drinking alcohol over the July 4 weekend would expose those at risk to “get left behind” as the universe shifts to a “new timeline” as a result of the hadron collider.

“Don’t drink. Keep your good vibes high, surround yourself with positive energy throughout July 4th and 5th,” the woman said, speaking in a TikTok video posted to Twitter.

“A lot of people think that the last time CERN was turned on, we moved to a different timeline and a different reality. So it’s very, very important that you keep your vibrations high, because this time they will make him move much faster.

It is the power of negative matter, negative energy, any negative thought that you have given to this machine.

“I believe that when this turns on, there will be a real shift and people will be left behind for the next seven years.”

While she’s right, the collider will operate at higher speeds, evidence is seriously lacking as to whether an artificial collision can actually “move” people into a “new reality.”

The topic has made a lot of noise on the net. Some ridiculed the theory of an immediate transition to a new dimension, others went even deeper.

Others, including Vicki Vox, believed that the CERN project was responsible for the recent abortion law decision in the US. Ms. Vox, a self-proclaimed “spiritual force,” tweeted Tuesday about the “collapsing mess of the timeline” following the restart of the Hadron Collider to her 44,000 Twitter followers.

This time, the proton beams will be narrowed down to less than 10 microns (the thickness of a human hair is about 70 microns) to increase the collision frequency, he added.

The new energy level will allow them to continue studying the Higgs boson, which was first observed by the Large Hadron Collider on July 4, 2012.

This discovery revolutionized physics in part because the boson conformed to the Standard Model, the underlying theory of all the fundamental particles that make up matter and the forces that govern them.

However, several recent discoveries have raised questions about the Standard Model, and the recently upgraded collider will allow the Higgs boson to be studied in more detail.

“The Higgs boson is linked to some of the deepest open questions in fundamental physics today,” said CERN CEO Fabiola Gianotti, who first announced the discovery of the boson a decade ago.

Compared to the first run of the collider, which found a boson, this time there will be 20 times more collisions.

“This is a significant increase that paves the way for new discoveries,” Lamont said.

Joachim Mnich, head of research and computing at CERN, said there is still a lot to be learned about the boson.

“Is the Higgs boson really a fundamental particle, or is it a compound one?” he asked.

“Is this the only Higgs-like particle in existence, or are there others?”

Past experiments have determined the mass of the Higgs boson, as well as more than 60 constituent particles predicted by the Standard Model, such as the tetraquark.

But Gian Giudice, head of CERN’s Department of Theoretical Physics, said observing particles is only part of the job.

Among the nine experiments at the Large Hadron Collider are ALICE, which explores matter that existed in the first 10 microseconds after the Big Bang, and LHCf, which uses collisions to simulate cosmic rays.

After this launch, the collider will return in 2029 as a high-luminosity LHC, increasing the number of detected events by 10 times.

In addition, scientists are planning to build a future circular collider, a 100-kilometer ring that aims to reach an energy of a whopping 100 trillion electron volts.

But for now, physicists are looking forward to the results of the third launch of the Large Hadron Collider. 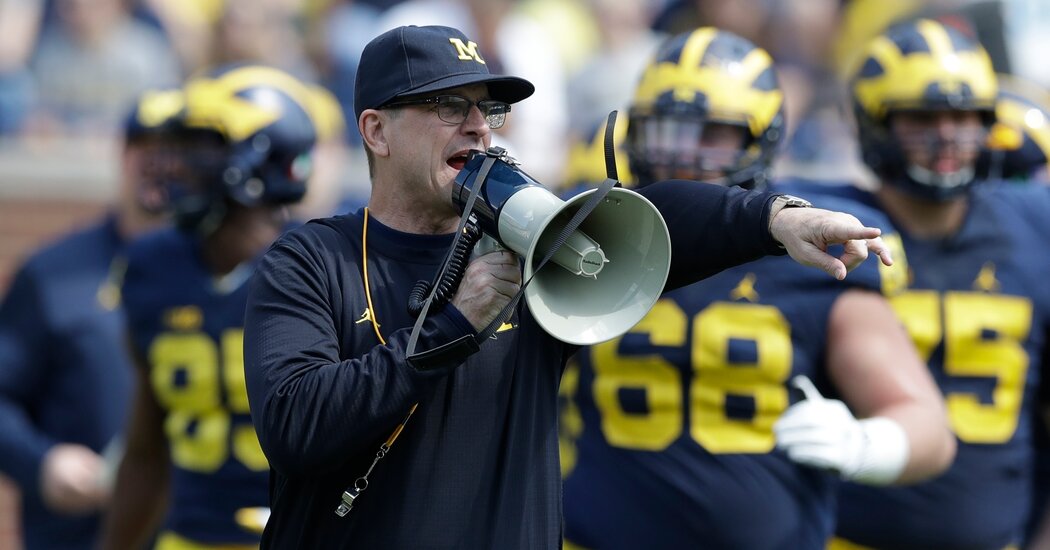 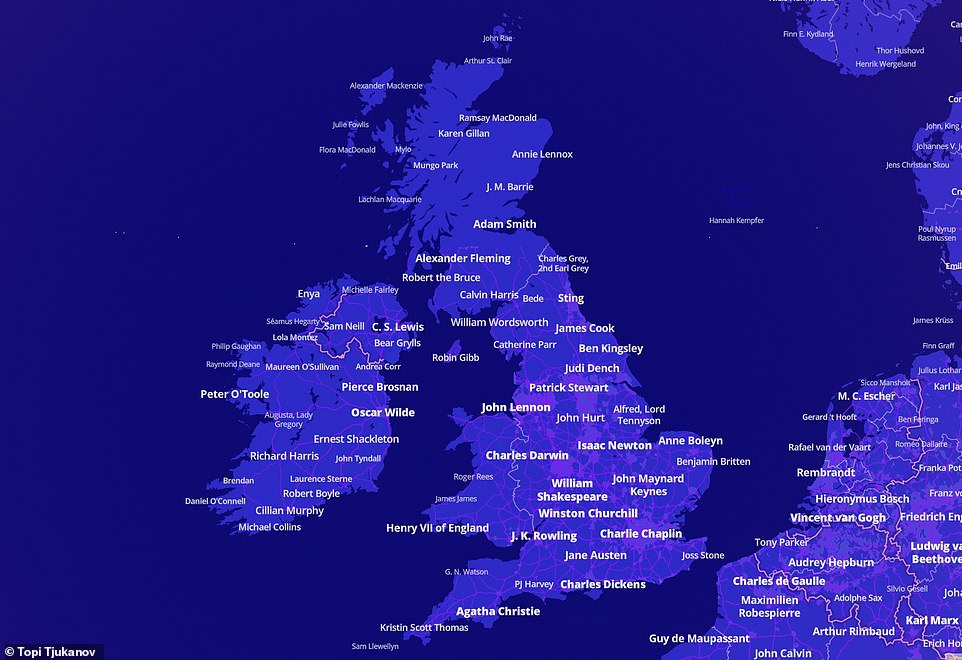 Who is the most famous person from YOUR hometown? Interactive map showing the most important people