Skip to content
Police have arrested a suspect after a mass shooting that killed six people at a US Independence Day parade in an affluent suburb of Chicago cast a shadow over the country’s most patriotic holiday.

Robert Crimo, 22, was identified as a “Person of Interest” and became the target of a massive manhunt in the city of Highland Park, Illinois, where a rooftop shooter with a high-powered rifle turned a family parade on July 4th. into a scene of death and injury.

Shooting into the celebratory crowd, the shooter caused scenes of total chaos as panicked spectators ran for their lives, leaving behind a parade route littered with chairs, thrown balloons and personal items.
Emergency services officials said that about two dozen people, including children, received gunshot wounds, some of them in critical condition.
After a brief car chase, Crimo was taken into custody “without incident,” Highland Park Police Chief Lou Jogman told reporters.

Police had previously warned that he was armed and “very dangerous.” The Chicago musician of the same age and the same name is known online by the stage name “Wake the Rapper”.

The shooting is part of a wave of gun violence sweeping the United States, where about 40,000 deaths per year are caused by gun violence, according to the Gun Violence Archive website.
And it casts a shadow on America’s Independence Day, when cities across the country hold similar parades and people, many dressed in variations of the American flag, have barbecues, attend sporting events and gather for fireworks.

“We were about to march down the street, and then all these sudden waves of these people ran after us, as if they were running towards us. And right before it happened, we heard pop, pop, pop, pop, and I thought it was fireworks,” Emily Prazak, who participated in the parade, told AFP.

Don Johnson, who was present at the parade, said he initially thought the shots were caused by a car kickback.
“And finally, I heard screams from the next block, people running, carrying their children and all that, and we ran to the gas station and we were there for three hours,” he told AFP.

“I’ve seen scenes like this over and over on TV and in different communities and didn’t think it would ever happen here,” he said.

Police officials said the shooting began at 10:14 a.m., when the parade was about three-quarters of the way across.

“It looks like the audience was the target… So, very accidental, very deliberate and very sad,” said Lake County Major Crime Task Force spokesman Christopher Covelli.
Five of the six dead, all adults, died at the scene. The sixth was taken to the hospital, but died there from his wounds.

Dr. Brigham Temple, from Highland Park Hospital, where most of the casualties were taken, said 25 people were admitted with gunshot wounds, ranging in age from eight to 85.

A Lake County cop covers his face in shock as he reacts to the gunfire. Illinois Gov. J.B. Pritzker condemned the attack, saying, “There are no words to describe the monster that lies in wait and shoots at the crowd of families with children celebrating the holiday.” Credit: Brian Cassella / AP

He said there were “four or five” children among them, and that 16 were later discharged.

Police said the shooter used a “powerful rifle” and “evidence of a firearm” was found on the roof of a nearby business.
“Everything indicates that he was careful, it was very difficult to see him,” Covelli said.
According to Mexican Foreign Minister Marcelo Ebrard, a Mexican was among those killed.

“We support the Chicago community in their pain and sorrow over this tragedy,” he tweeted.

President Joe Biden expressed his shock and vowed to continue to fight the “epidemic of gun violence” sweeping the country.
“I’m not going to give up,” he said.

Last week, Biden signed the first significant federal gun safety law in decades, just days after the Supreme Court ruled that Americans have a fundamental right to carry a gun in public.

Deep divisions over gun control have been rekindled by recent massacres in May. Ten shoppers are gunned down in the predominantly African-American city of Buffalo in the US state of New York. Another 21 people, mostly young children, were killed at an elementary school in Texas.

There were 309 mass shootings in the U.S. in 2022, including at least three others on July 4, albeit without casualties, according to the Archive of Gun Violence.
“It’s devastating that America’s holiday has been torn apart by our unique American plague,” Illinois Gov. JB Pritzker told reporters Monday.

“Freedom Day clearly demonstrates the only freedom we as a nation refuse to uphold – the freedom of our fellow citizens to live without the daily fear of gun violence.” 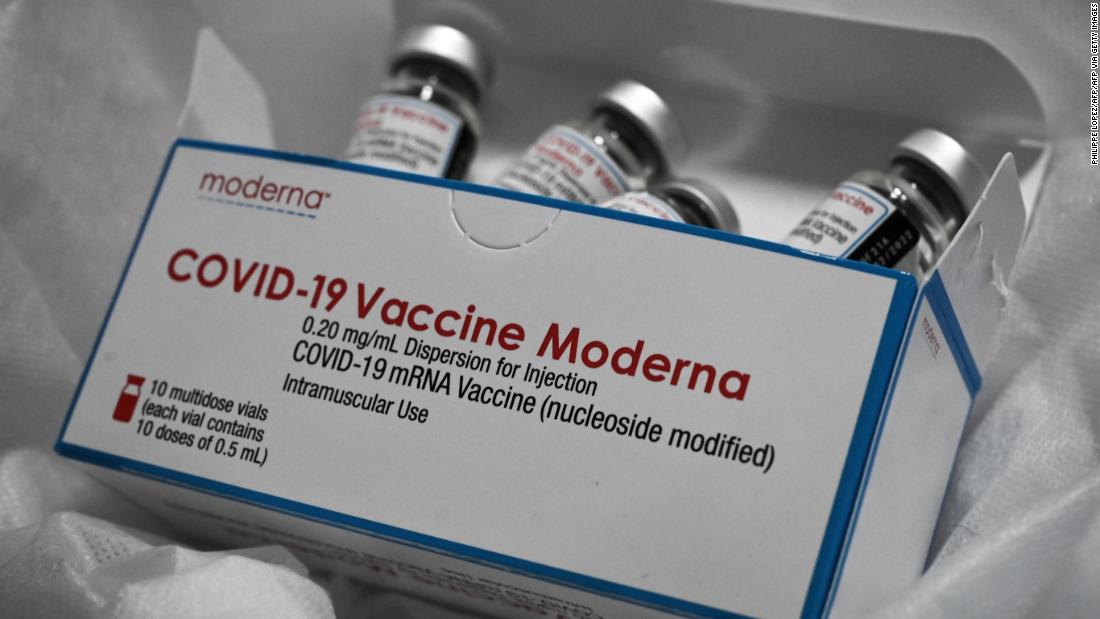 ‘Like an iPhone’: Moderna CEO looks to the future with annual multi-virus vaccine 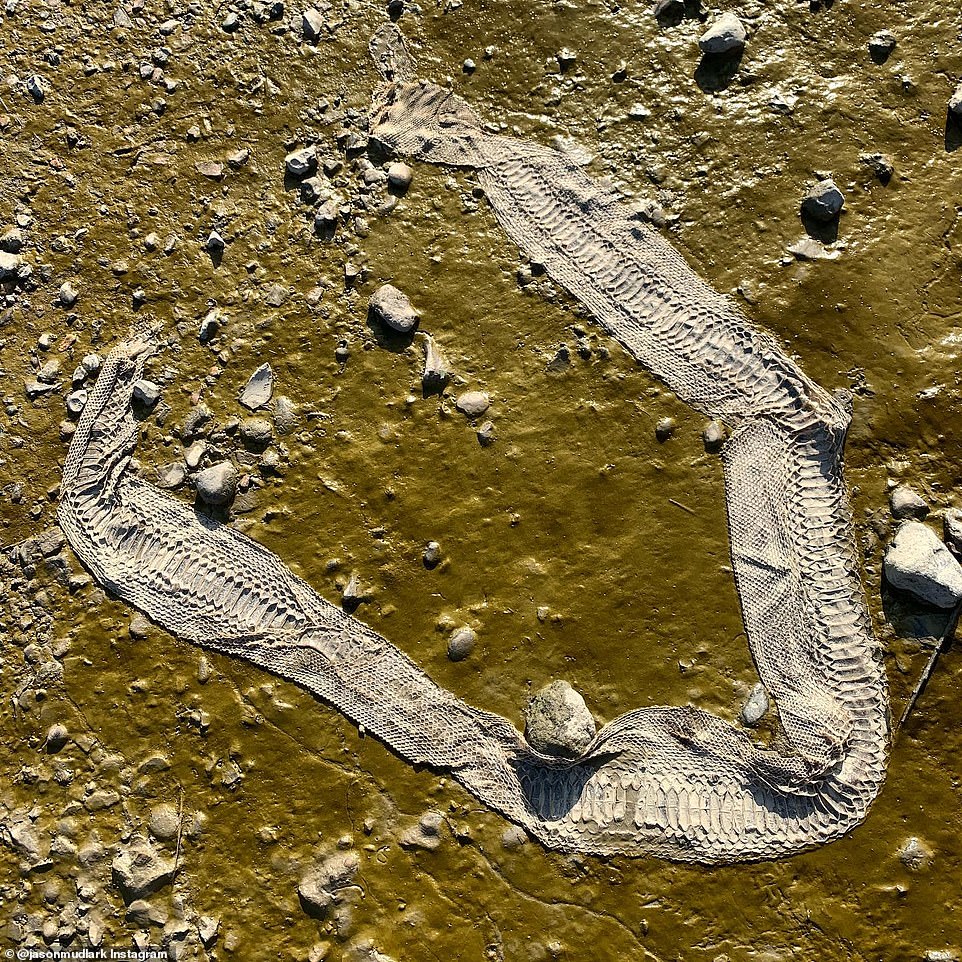