Sky News host Chris Kenny assessed the reaction on Twitter from the wild left’s echo chamber after posting a preview of his upcoming documentary Your ABC Exposed.

“There appears to be some opposition on Twitter to this documentary because we’re investigating ABC’s bias and accountability,” Mr. Kenny said.

“The same people who are packaging this without seeing it are the ones who want a Royal Commission from us because we share more than one view.”

Mr Kenny said he couldn’t wait for the documentary to air.

Mr Kenny discussed the matter with Tim Blair of The Daily Telegraph. 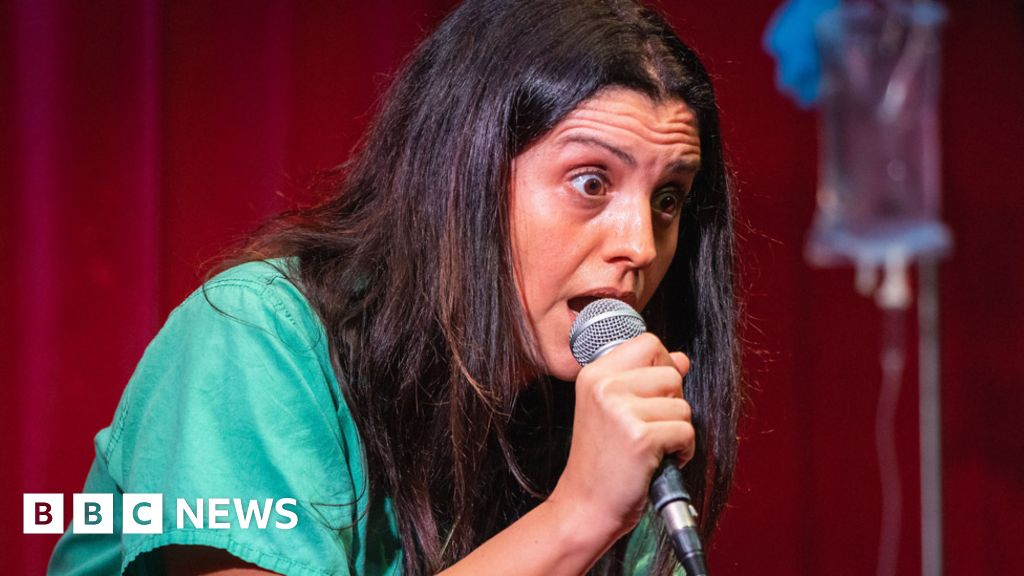 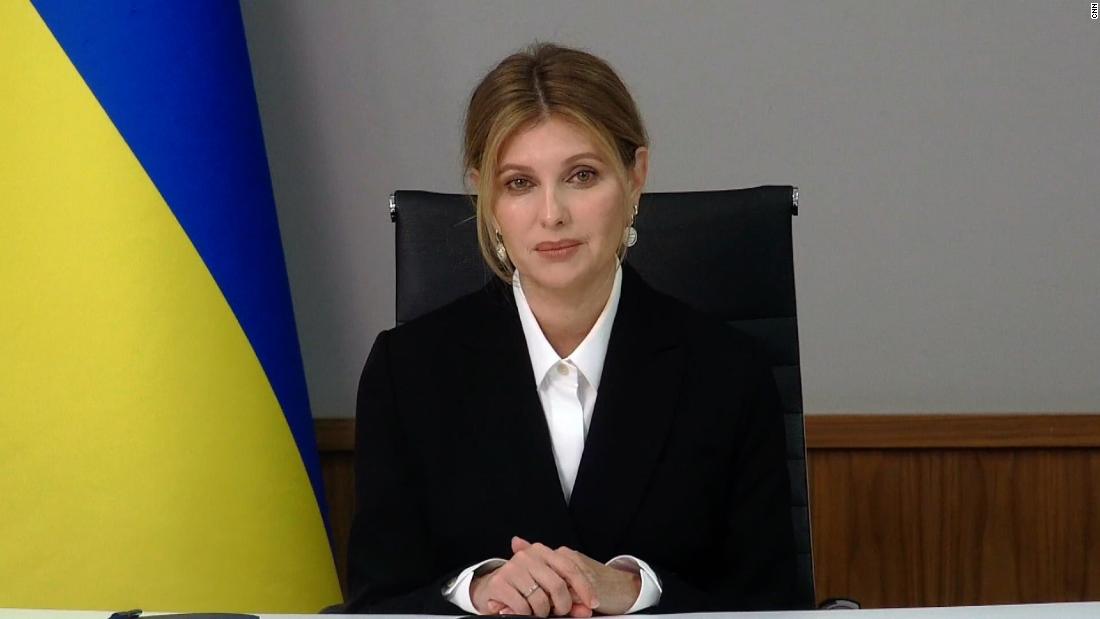