ST. LOUIS, MO. (KMOV) – A man has been charged with the murder of his sister in St. Petersburg. Louis County on Saturday, July 3rd.

The incident took place in the 900 block of Alpine Ridge Dr. Around 9 a.m., police officers answered a call from 70-year-old Anthony Sokolich asking him to call an ambulance for his sister. Police found 63-year-old Katherine Sokolich unconscious with multiple facial injuries in the house. She was taken to the hospital with a severe cerebral hemorrhage. Sokolich died the next day from her injuries.

Police said Anthony Sokolich was arrested when he admitted to hitting his sister several times before she stopped responding. He was charged with first-degree assault and is being held on $250,000 cash only without a 10 percent bail. 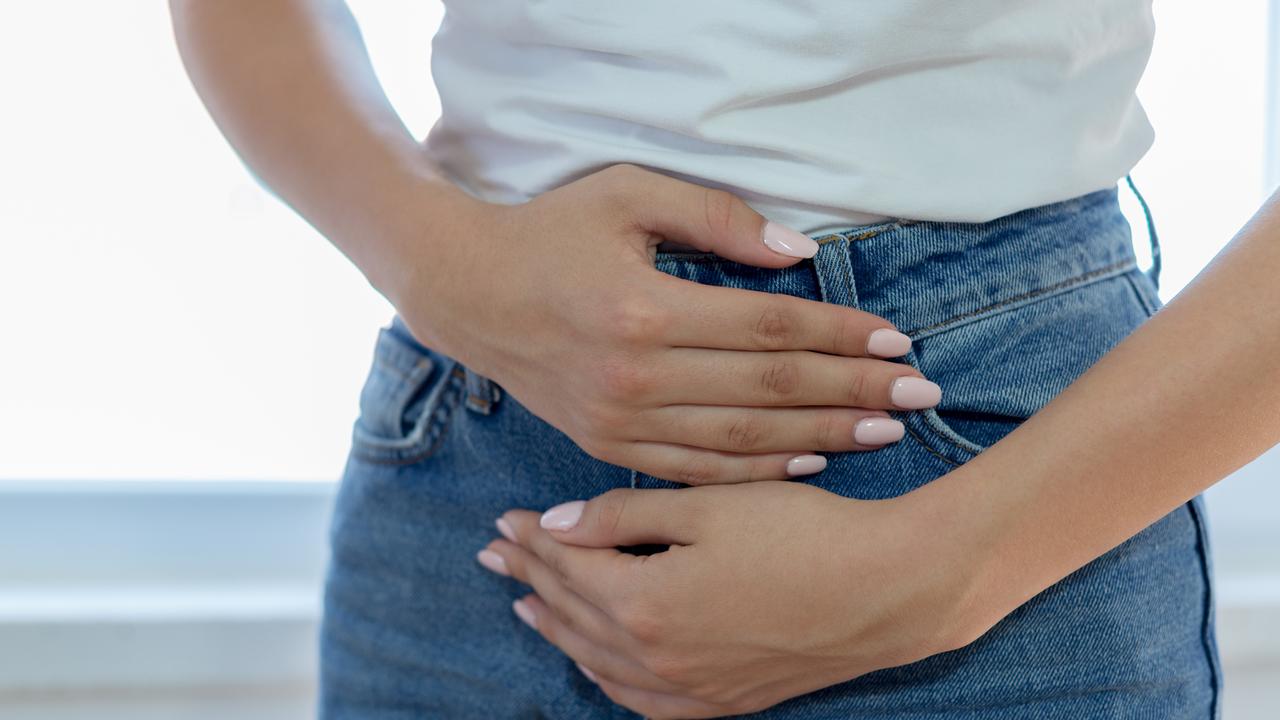