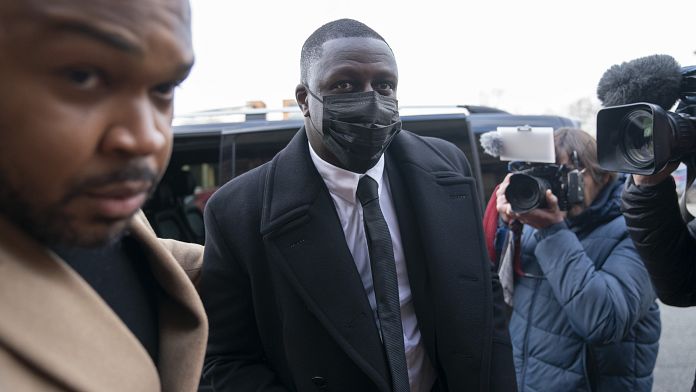 French footballer Benjamin Mendy has pleaded not guilty to rape and sexual harassment in a UK court.

A 27-year-old man was accused by six women of assaulting them in his home between October 2018 and August 2021.

Co-defendant Louis Saha Matturi also pleaded not guilty to eight counts of rape and four counts of sexual harassment in connection with alleged attacks on eight women between July 2012 and August 2021.

Both men were released on bail before trial on 25 July.

Mendy won the 2018 FIFA World Cup with France but was suspended by his club Manchester City in August 2021 after he was first charged. 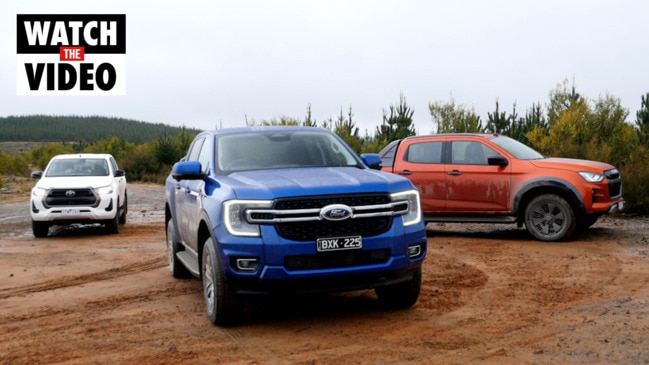 The Biden administration will declare monkeypox a public health emergency.