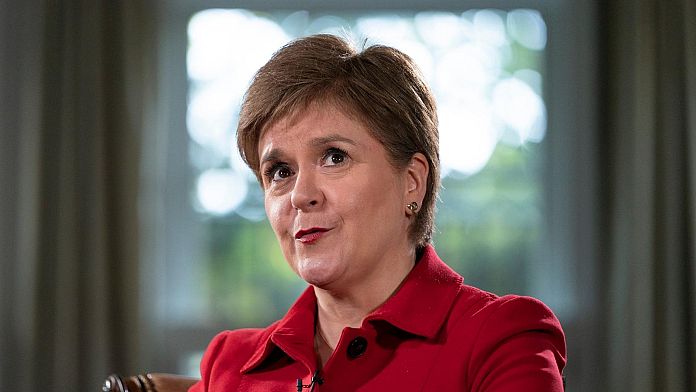 On Wednesday, the British government sent a letter to the Scottish government formally rejecting Edinburgh’s request for a new independence referendum.

At the end of June, Scottish First Minister Nicola Sturgeon lay out your legal roadmap for a new independence referendum on October 19, 2023.

At the time, she wrote a letter to Boris Johnson indicating that she was “ready and willing” to discuss with him the so-called Section 30 order, which gives the Scottish government temporary powers to hold a referendum. This was the 2014 independence referendum.

“As our country faces unprecedented challenges at home and abroad,” Johnson wrote, “I cannot agree that now is the time to return to a question that the people of Scotland gave a clear answer to in 2014.”

Johnson did not indicate when, in his opinion, it was time to return to the issue of holding a referendum on Scottish independence.

In response, Nicola Sturgeon tweeted that Scottish democracy “will not be a prisoner” of Boris Johnson or any other British prime minister.

“Sturgeon’s Mandate to Vote for Independence”

Nicola Sturgeon’s Scottish National Party won a landslide victory in the May 2021 Scottish Parliamentary Election with a large share of the vote and just one seat short of an absolute majority – an outstanding result for a party in power since 2007.

They now rule in a pro-independence coalition with the Scottish Greens, who are in government for the first time.

Sturgeon argues that her party’s continued electoral success — they also won the 2022 local council elections in Scotland with the largest share of the vote and more seats — gives her a mandate for a new independence referendum.

The Conservative government in London, Sturgeon said, “pulled” Scotland out of the EU “against our will” and created the worst cost-of-living crisis in the G7, with the second-worst economic growth in the G20 – excluding Russia.

For generations, Scotland has paid the price of not being independent, the First Minister recently told lawmakers in Edinburgh.

“The time has come, at this critical moment in history, to discuss and decide the future of our country.”

“Now is the time for independence.” 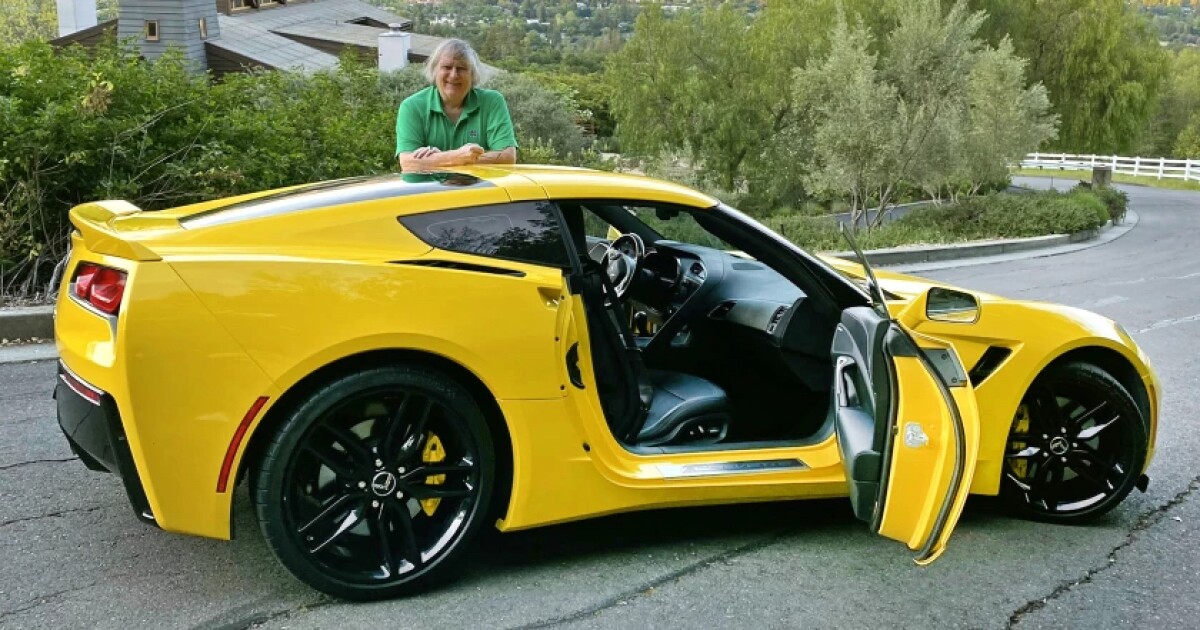 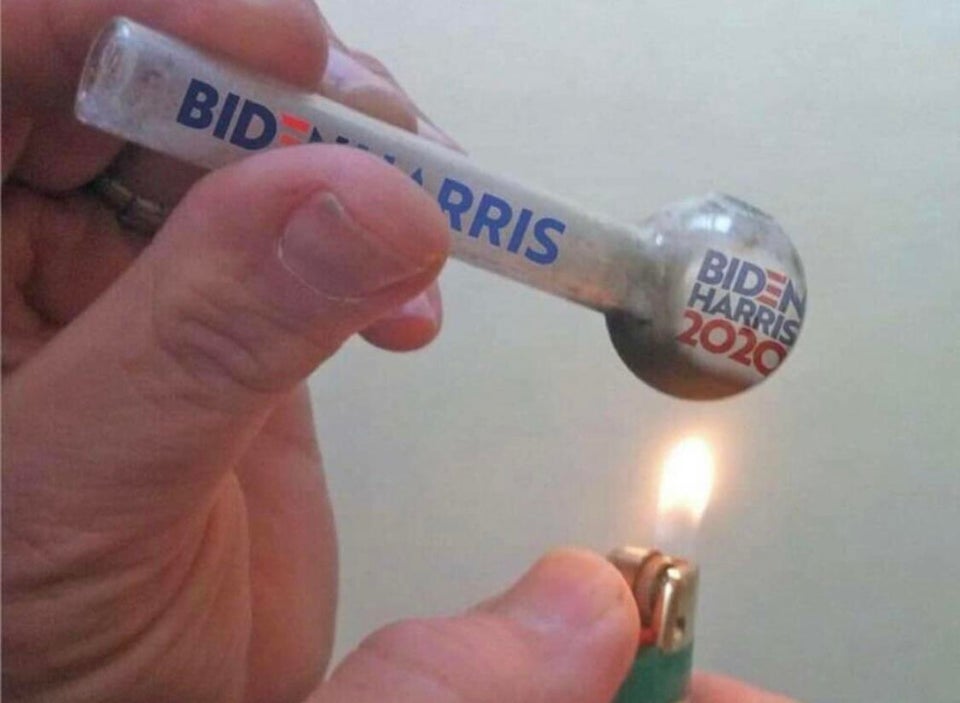