Fighting raged on Tuesday in and around the Donbass in eastern Ukraine as Russian forces tried to build on recent combat gains while NATO pushed for important membership bids from Finland and Sweden.

As the war enters its fifth month, Kyiv’s allies on Tuesday pledged to support Ukraine in a recovery that is likely to be lengthy and costly, agreeing on the need for sweeping reforms to increase transparency and fight corruption.

During two days of talks in the Swiss city of Lugano, it became known that the restoration of the war-torn country is estimated at at least $750 billion.

But on the battlefield, the conflict continued to wreak havoc, with the Ukrainian president’s office reporting Russian artillery and missile strikes in several regions overnight.

Kremlin forces have shelled their next key target, the city of Sloviansk in Donetsk, with heavy shelling, the city’s mayor said Tuesday.

Authorities said at least two people were killed and seven others were injured in attacks on the city’s central market.

Donetsk is the southwestern half of the Donbass, which, unlike the northeastern half, Lugansk, is almost completely unoccupied by Russia.

Russian bombing since Sunday in Sloviansk, home to about 100,000 people before the war, has killed at least six people and injured 19 others.

In Moscow, the Ministry of Defense reported that Russian troops had shelled Kharkiv with “high-precision” weapons over the past 24 hours, killing up to 150 Ukrainian servicemen.

Russia also said it was investigating the torture of Russian soldiers held captive in Ukraine who were recently released as part of a prisoner exchange.

In Brussels, NATO Secretary General Jens Stoltenberg and the foreign ministers of Sweden and Finland hailed Tuesday as “historic” as they launched the accession procedures for the two countries, which will expand the military alliance to 32 members.

“Membership of both Finland and Sweden will contribute not only to our own security, but also to the collective security of the alliance,” Finnish representative Pekka Haavisto said after the signing of the protocols triggering the necessary ratification process.

Sweden and Finland announced their intention to abandon decades of military non-alignment and become part of NATO after Russia’s invasion of Ukraine in February.

Abandoning its original military objective of capturing Kyiv after stiff Ukrainian resistance, Russia has since focused its efforts on securing control of the Donbass.

Ukraine has said its forces still defend a “small part” of the Luhansk region, despite Moscow saying its troops are now in full control after capturing the strategic city of Lysichansk, near the border with Donetsk.

The fall of Lysychansk on Sunday, a week after the Ukrainian army also retreated from the nearby city of Severodonetsk, freed up Russian forces to advance on Kramatorsk and Slovyansk in Donetsk.

“Fighting continues on the administrative borders of the region,” the Office of the President of Ukraine reported on Tuesday.

The Ukrainian armed forces have said that in a sign that Moscow is trying to consolidate supply lines for the ongoing offensive, Russian troops in Lugansk are “taking steps” to restore transport infrastructure behind the fighting lines.

Russian troops heading west were also approaching the small town of Seversk, which lies between Lisichansk and Slavyansk, after several days of shelling.

According to AFP reporters on site, two Ukrainian Red Cross minibuses were heading there to evacuate willing civilians.

To the southwest, in the Moscow-occupied Kherson region, Russian troops deployed helicopters and various artillery in an attempt to contain Ukrainian counterattacks.

“Ukrainian aviation and rocket and artillery units continue to strike at warehouses and concentrations of enemy invaders, in particular in the Kherson region,” the Armed Forces of Ukraine reported.

Fighting escalated in southern Ukraine after Kremlin-installed authorities in Kherson announced that a member of the powerful Russian security service, the FSB, had taken control of the regional government.

The city of Kherson, located near Moscow-annexed Crimea, was the first major city captured by Russian forces in February.

Since then, Moscow has launched a campaign of so-called Russification, trying to introduce the ruble, issuing Russian passports and opening the first Russian bank at the end of June.

Ukrainian President Volodymyr Zelensky has repeatedly called on the West to provide more weapons so that Kyiv can support the resistance and its own counter-offensives to regain lost territories.

Appearing on video at The Economist’s annual forum on Tuesday, he predicted that Belarus – an ally of Moscow – would not be dragged into the war, but “provocations” from its northern neighbor were likely to continue.

Belarusian leader Alexander Lukashenko said on Saturday that his army had intercepted rockets fired at his country by Ukrainian forces last week.

Meanwhile, at the end of the meeting of Ukraine’s allies in Switzerland, the leaders of about 40 countries signed the Luhansk Declaration, which defines the principles for the restoration of Ukraine.

“Our work is gearing up for the post-war era, even as the war still rages on,” said Swiss President and co-host Ignazio Cassis. 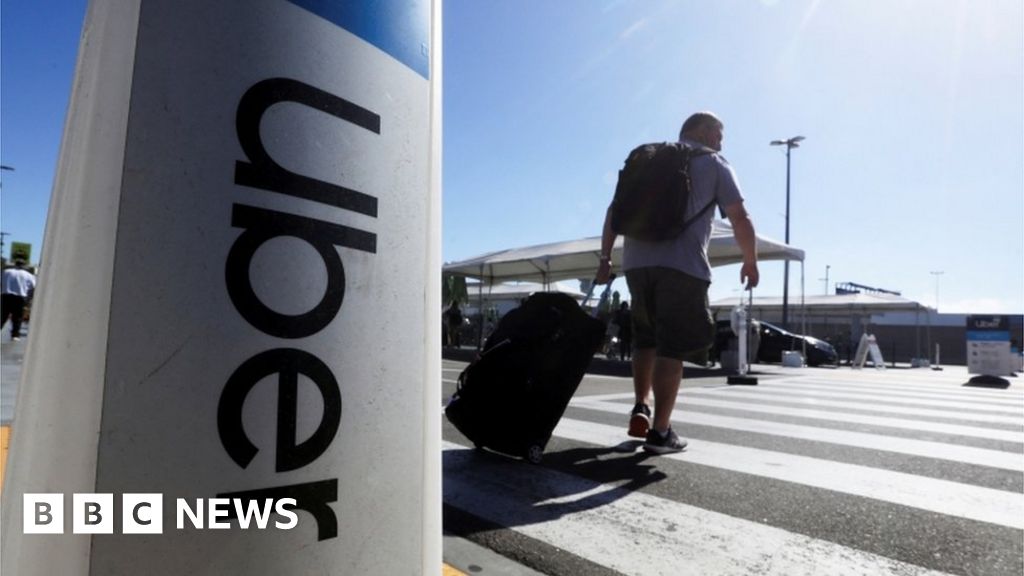 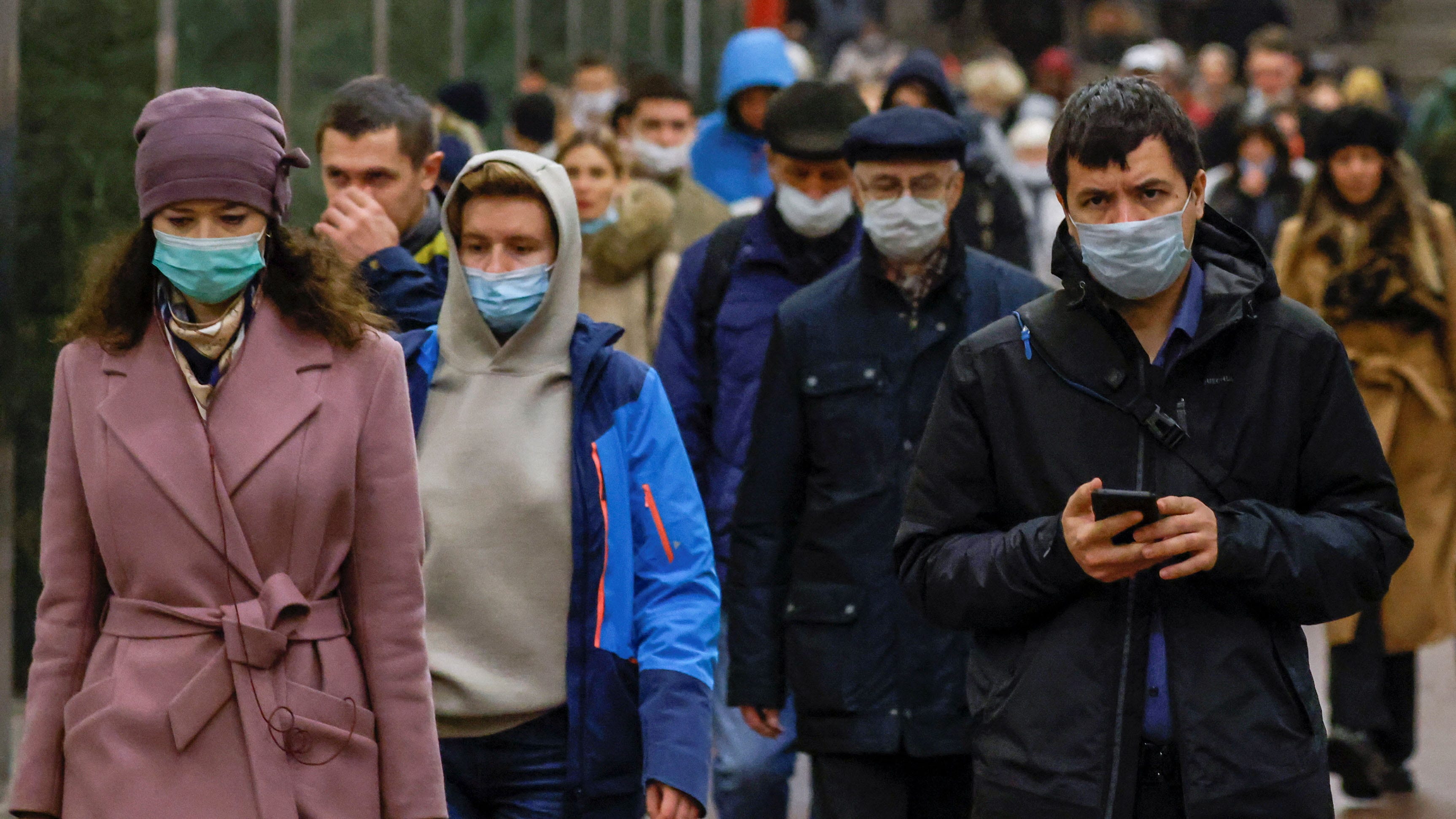 Google is asking users to help change the interface of the Home app.