The 37-year-old received a standing ovation from the Philippe Chatrier crowd as he said goodbye to the court he had entertained countless times.

Despite never winning a Grand Slam singles title, Tsonga is much loved by the fans and has won 18 ATP titles in as many years on tour.

He was in tears even before serving for what would be the last point of his singles career – Tsonga was supposed to play doubles at the French Open, but that looks highly dubious as an injury severely hampered him against Ruud.

“This is a great day for me. The day I say goodbye to my old companion. I have never looked back, but now is the time to do so,” an emotional Tsonga told the crowd.

“I want to thank all the people who helped me achieve my dream of becoming a professional tennis player.

“Thanks to the French Tennis Federation and all my coaches who supported me even when I was very stupid. I managed to be a good player of the best generation, and I’m happy about it.

After the match, Tsonga was joined on the court by his family, former coaches and other French players as the sport said goodbye to its team.

Roger Federer, Rafael Nadal, Novak Djokovic and Andy Murray recorded messages for Tsonga and they were played on a big screen inside the court.

“I’m sad to see him go, but we’re getting old,” Nadal said as Tsonga laughed.

Tsonga reached the pinnacle of his career by finishing first in the world. 5 in 2012, but suffered a series of injuries in recent years.

His best Grand Slam performance came at the 2008 Australian Open when he lost to Djokovic in the final. However, he helped France win the Davis Cup in 2017.

“You were an inspiration to me and many others,” an emotional Ruud said after defeating Tsonga for the last time. 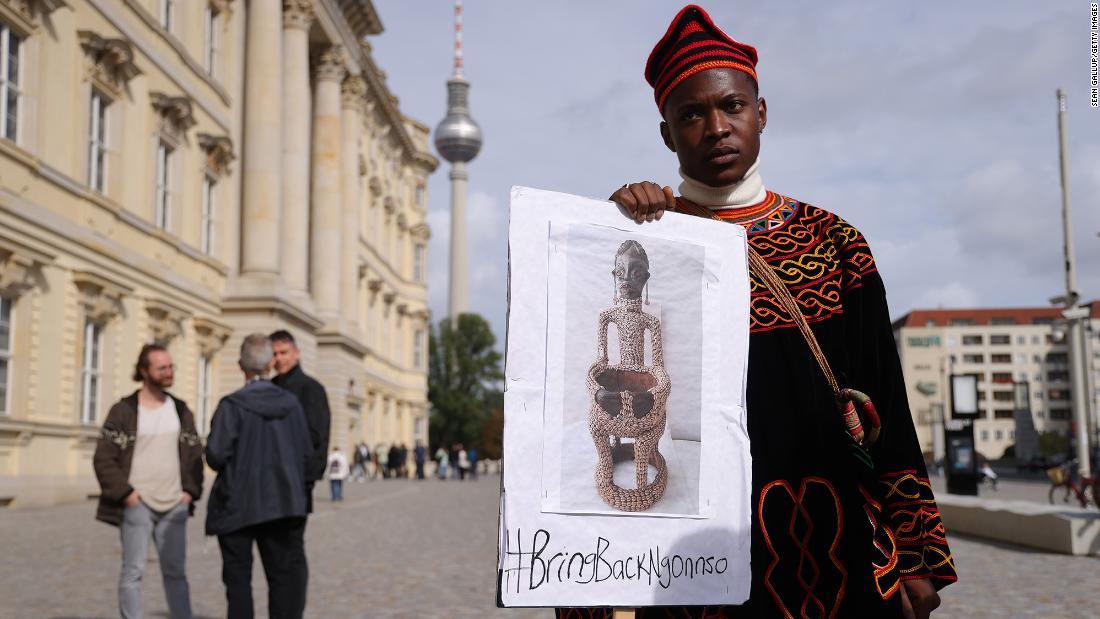 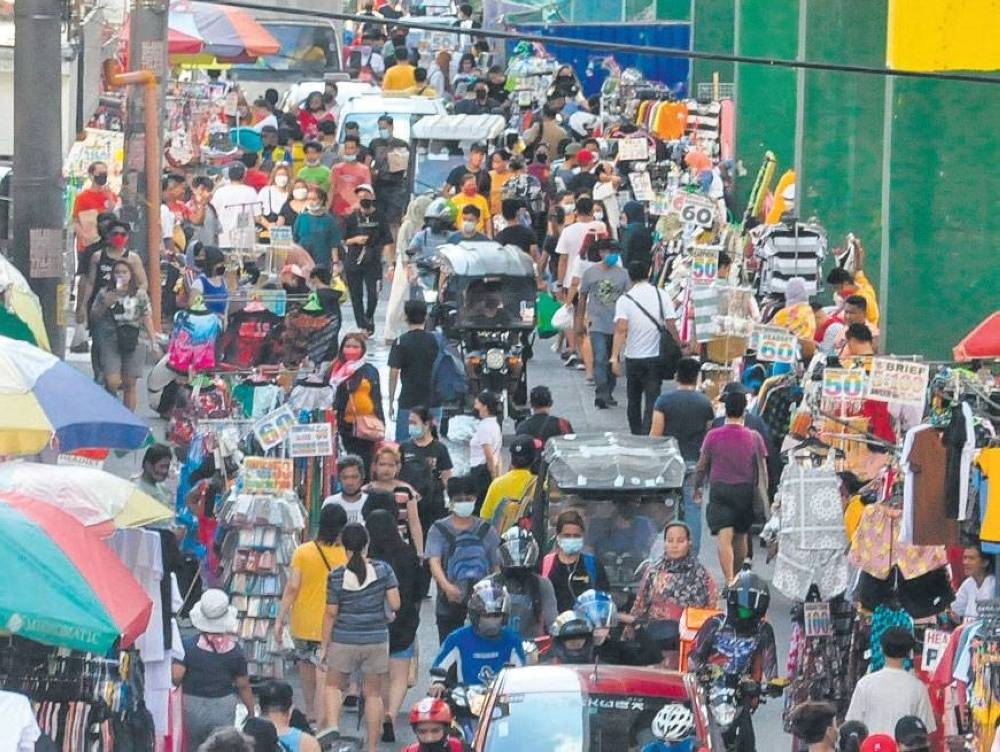 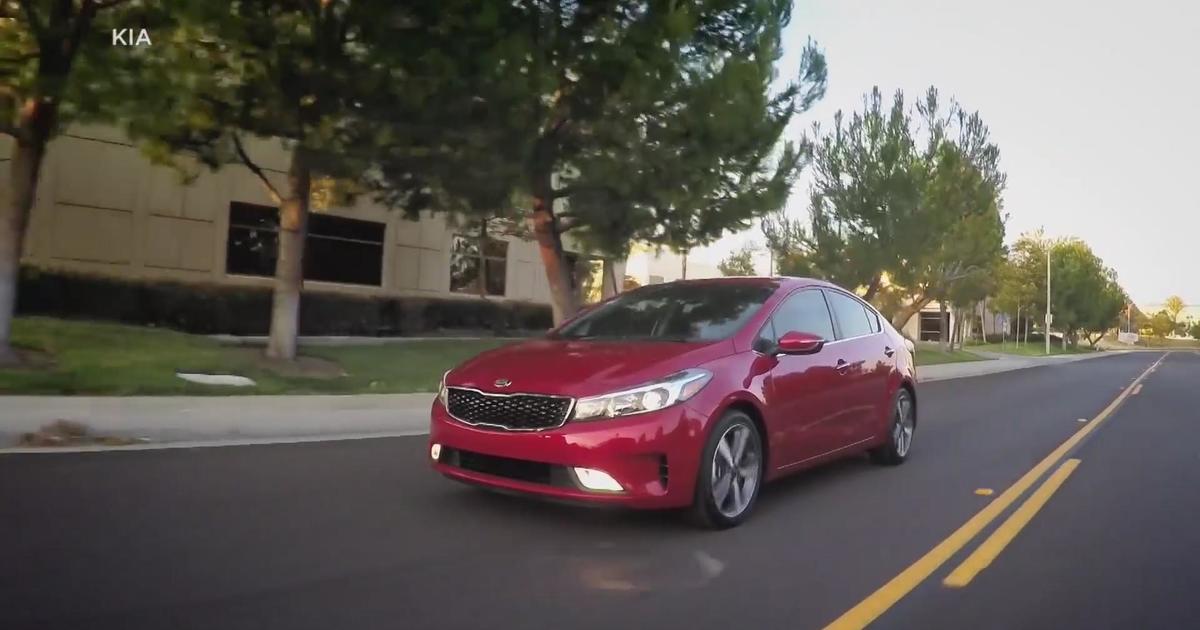