The Microsoft logo is visible on a smartphone placed on a displayable Activision Blizzard playable character.

This is one of the first investigations by a major antitrust body into a $68.7 billion deal that was announced in January.

The acquisition has huge implications for the $190 billion video game industry, handing over control of incredibly profitable franchises including Call of Duty, Candy Crush and Warcraft to one of the world’s largest technology companies.

The UK Competition and Markets Authority said in a statement that its investigation “will look into whether the deal could harm competition and lead to worse outcomes for consumers – for example through higher prices, lower quality or limited choice.”

The CMA has set the date for September. 1 deadline for his initial decision. The regulator said it wants feedback from interested third parties and consultations will last until July. 20, 2022.

This is breaking news, please check back later for more information. 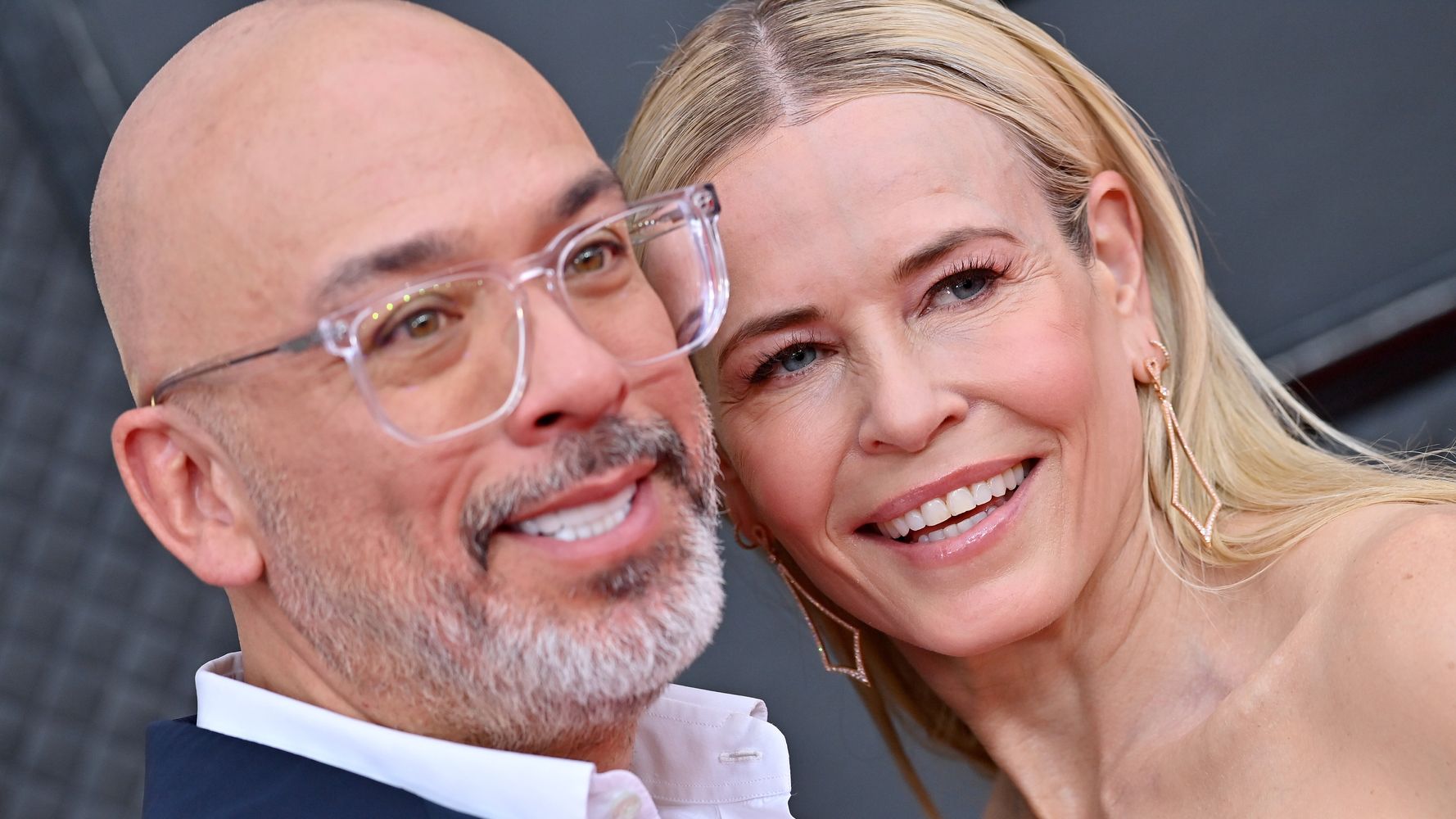 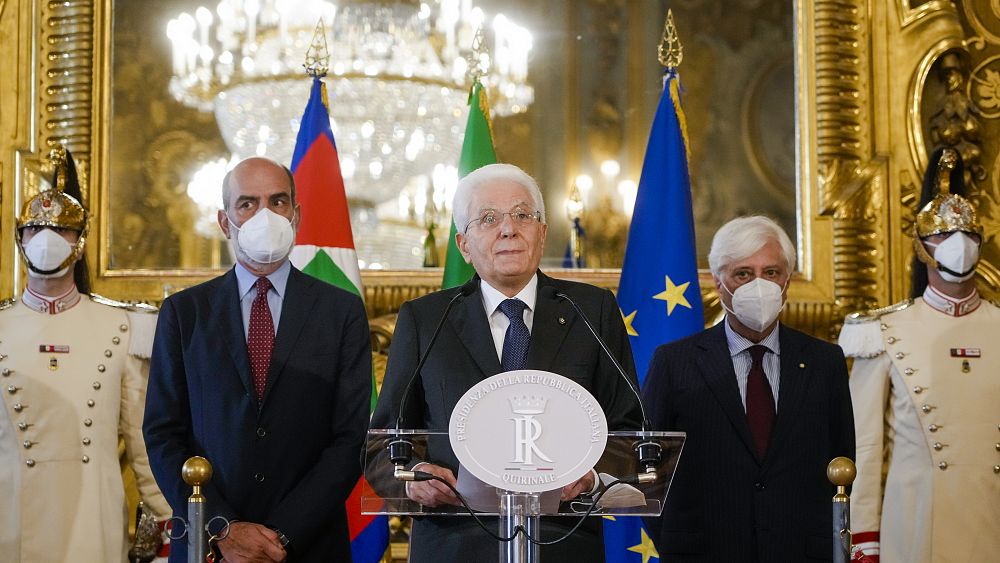 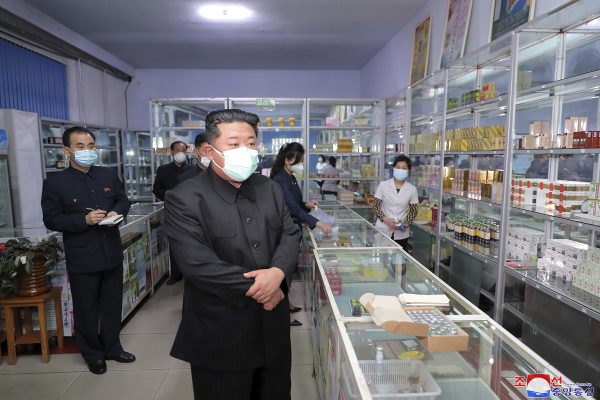