The filing comes in response to a statement last week by Kelly’s lawyers that Kelly, 55, was put on suicide watch as punishment last week after a judge sentenced him to 30 years in prison for using his fame to sexually exploit women and girls.

Prosecutors initially said the measure was necessary for Kelly’s “own safety” following a psychological evaluation. On Tuesday, they changed their minds, saying prison officials had removed him from suicide watch based on a subsequent “clinical evaluation.”

The Grammy-winning, multi-platinum songwriter was convicted last year of racketeering and sex trafficking. He denies wrongdoing and plans to appeal the verdict. 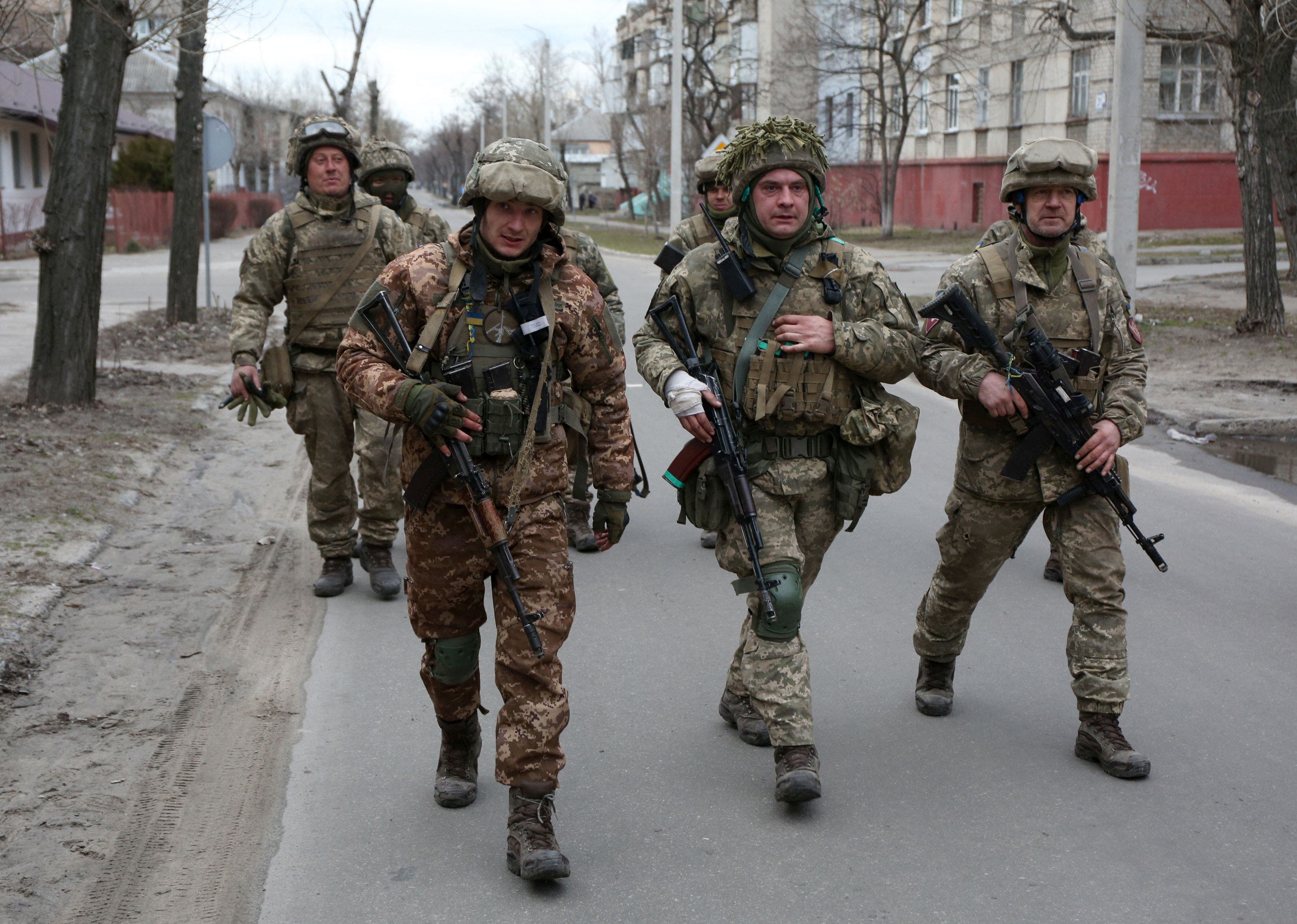 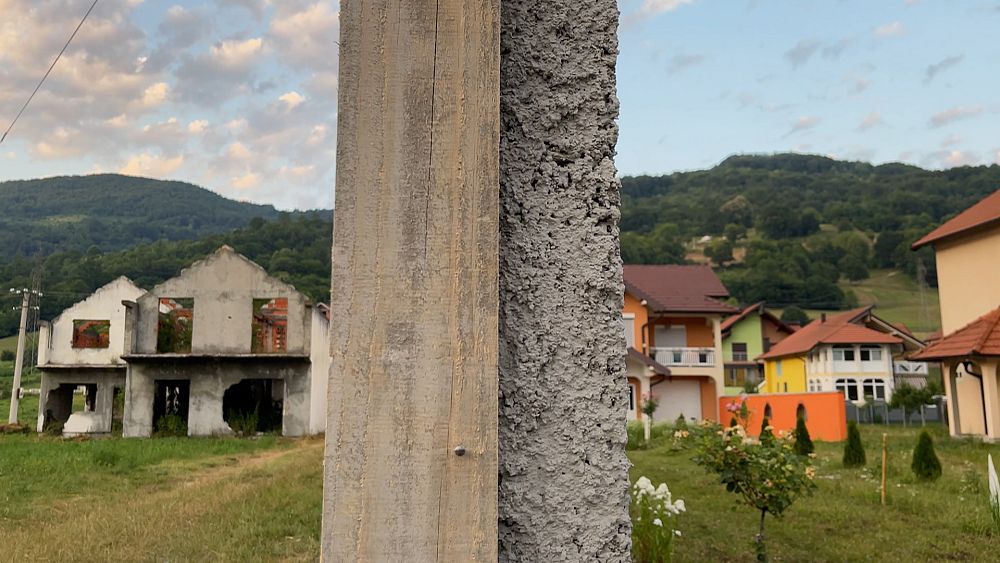