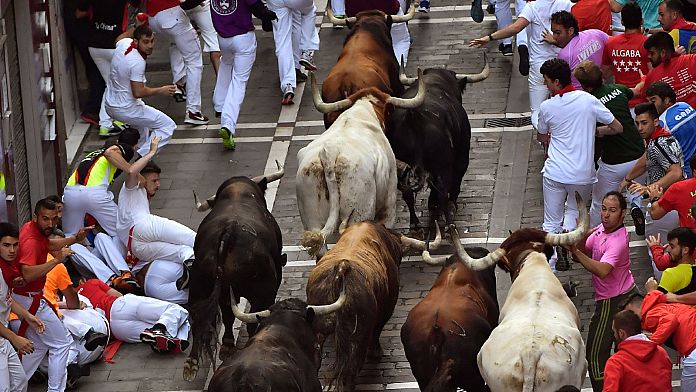 The Spanish Run of the Bulls festival in San Fermin starts today for the first time in three years after the COVID-related disruption.

The event in Pamplona will kick off with the traditional “chupinazo” fireworks display at 12:00 CET.

It comes after dozens of animal rights activists dressed as dinosaurs were chased through the streets of the city by other activists on Tuesday. The protests with placards reading “Bullfighting is a prehistoric phenomenon” were an attempt to highlight what they see as animal cruelty involved in the event.

“Bullfighting is a long-standing ritual bullfight and many of the tourists who come and participate in the bull races don’t really realize that the same bulls they run a couple of streets with are later killed in the arena on the same day.” , – he said. Chelsea Monroe, PETA Senior Digital Campaign Specialist.

But the demonstrations have not dampened enthusiasm for San Fermin, where Pamplona’s normally population of around 200,000 swells to around one million during the nine-day festival’s peak days.

Aida Gascon, director of AnimaNaturalis, said the debate about the future of bullfighting in Spain has never been so lively.

“Most of society rejects bullfighting because it is considered violent, but there are still many political supporters,” Gascon said.

Bullfighting is still very popular in Spain, although a movement against it has gained momentum in recent years.

Bullfighting is only banned in the Canary Islands, although in some other regions such as Catalonia and the Balearic Islands, including Mallorca, Menorca and Ibiza, it is hardly or not practiced at all.

Animal rights groups cite figures from the culture ministry saying that 90% of Spaniards did not attend any bull festivals in 2014-2015, when the issue was raised last year. 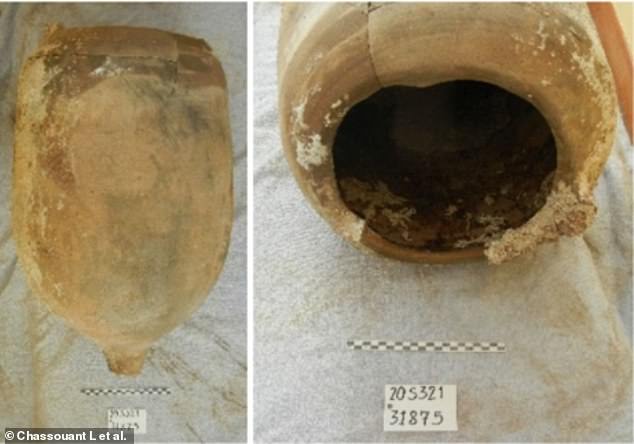 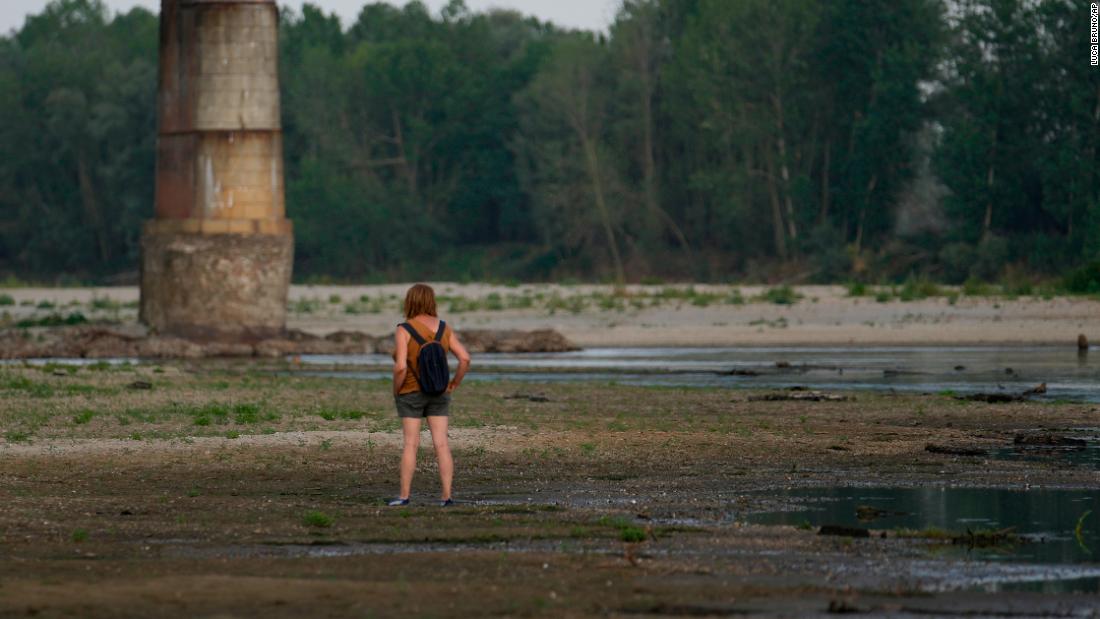