Skip to content
This year the organizers are breaking records before race even started by announcing on Wednesday that 2022 London Marathon will host the richest wheelchair races in history.

Additional bonuses will be available for course records and best times set at the Abbott World Marathon Majors Flying 400, a specific section of the 400m time trial.

“I have been racing marathons around the world since 2013,” reigning women’s champion Cher said in a press release. “Seeing what the London Marathon has done and continues to do to promote wheelchair racing should be a great example for society.”

She will start the race as the favorite, matching her status as the world’s leading wheelchair racer since 2018, alongside Australian Paralympic champion Madison de Rosario, who won the 2018 London Marathon.

Former champions Nikita den Boer from the Netherlands and Tatiana McFadden from the USA will also take part in the competition.

“The London Marathon has led the way in promoting, supporting and showcasing the very best wheelchair riders in the world for many years,” event director Hugh Brasher said in a press release.

“We are thrilled to do it again by making this year’s races the richest in history and welcoming the greatest community of wheelchair athletes we have ever built.”

Joining Hug in the men’s race are 2019 champion Daniel Romanchuk of the United States and eight-time British champion David Weir.

“Having the London Marathon take the stand and increase the prize money for wheelchair athletes is a really powerful factor and sets the benchmark for all sports around the world,” Weir said in a press release.

“I really appreciate and always will appreciate what the London Marathon does for men and women in wheelchairs.”

The 2022 London Marathon will take place on 2 October. 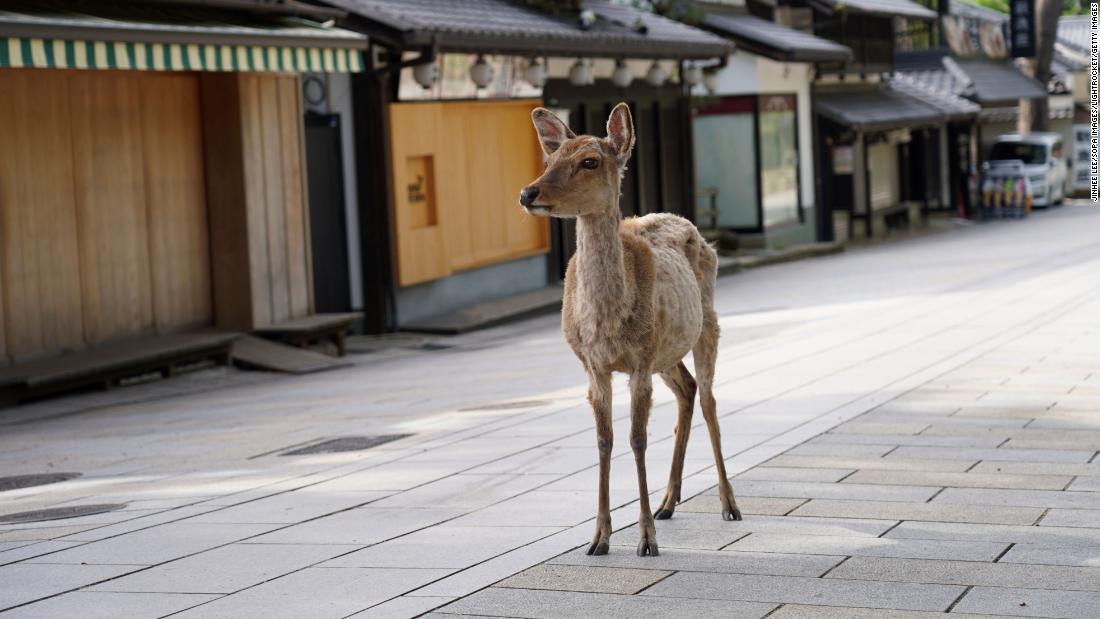 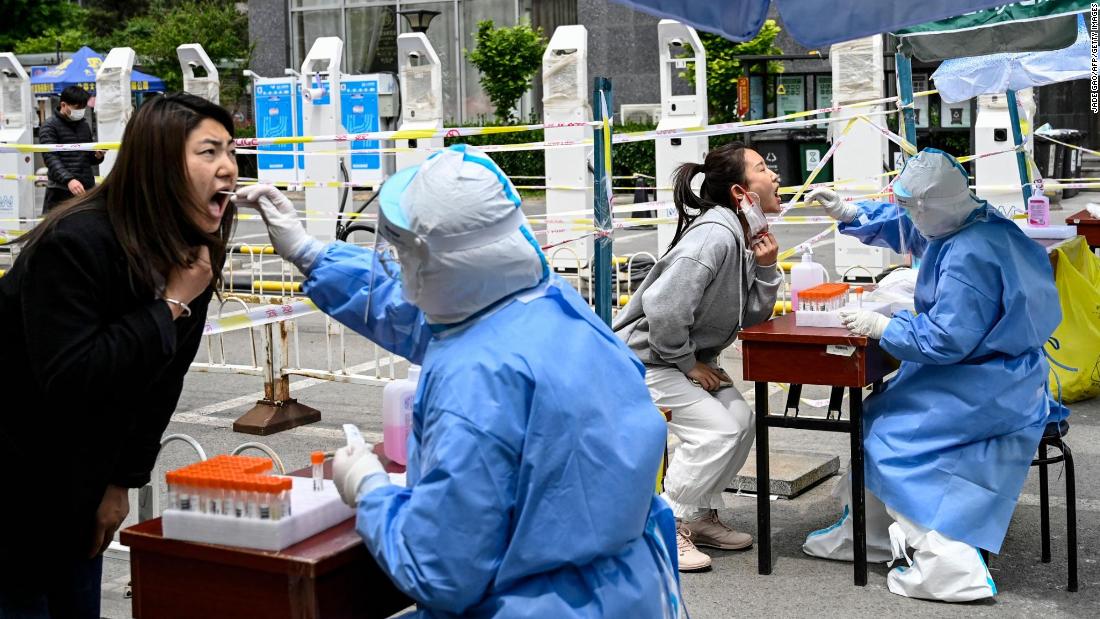