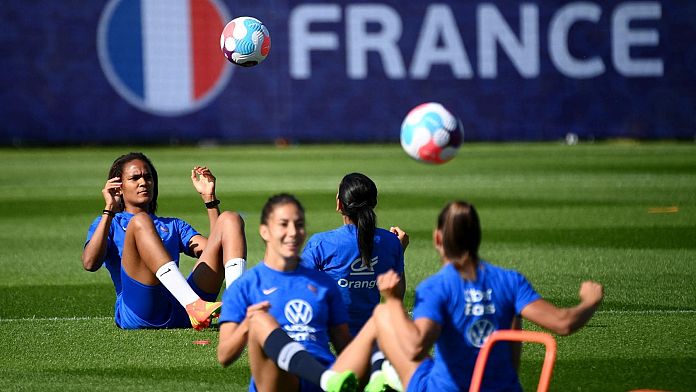 The UEFA Women’s Euro 2022 football tournament kicked off in England on Wednesday night and the hosts will play Austria in the opening match of the championship, which has been postponed for a year due to the COVID pandemic.

Sixteen teams compete in four groups and record crowds and TV viewership are expected as the tournament benefits from the 2022 Men’s World Cup being held in Qatar later this year rather than in the summer.

Euronews sports editor Andy Robini believes that the championship will live up to expectations.

“A good tournament needs a good atmosphere, and keeping ticket prices low was the right decision in my opinion. It will attract more families, add excitement and set new milestones.”

Russia was disqualified from the tournament after the invasion of Ukraine, and Portugal took the place of the Russian team in the championship.

“The level is so high right now that it’s very difficult to predict what the end of the tournament will be,” said England manager Sarina Wigman, who won the 2017 tournament as Netherlands manager and was hired specifically to improve England’s chances of winning. on native land.

“Many countries are in a good position, and so are we. Sometimes you see amazing things at tournaments and you hope to take advantage of it,” she said.

Which of the players and teams should beware of?

Germany has dominated this tournament for many years, with elite teams like France and England looking to make it big this year.

Sweden and the Netherlands may be the other two teams vying for a place in the final, but Spain will have to work hard after losing their star player to a serious injury.

“Some of these players are used to big crowds, while others will have to adapt quickly. It’s hard to say who will thrive under pressure, and it’s even harder for me to pick a winner,” says Andy Robini.

“The recent injury to the anterior cruciate ligament of Alexia Putellas is a serious blow to Spain. I see her as more than a Ballon d’Or winner. She makes La Roja play in midfield and I hope her teammates can reinforce her in her absence. . ”

The Barcelona captain will be missed, but there are still plenty of players to look out for.

Frenchwoman Wendy Renard, who hopes to add another trophy to her cabinet; Dutch sensation Vivianne Midema, who will claim a second consecutive European crown; and Norwegian legend Ada Hegerberg, who will try to make a big statement upon her return. 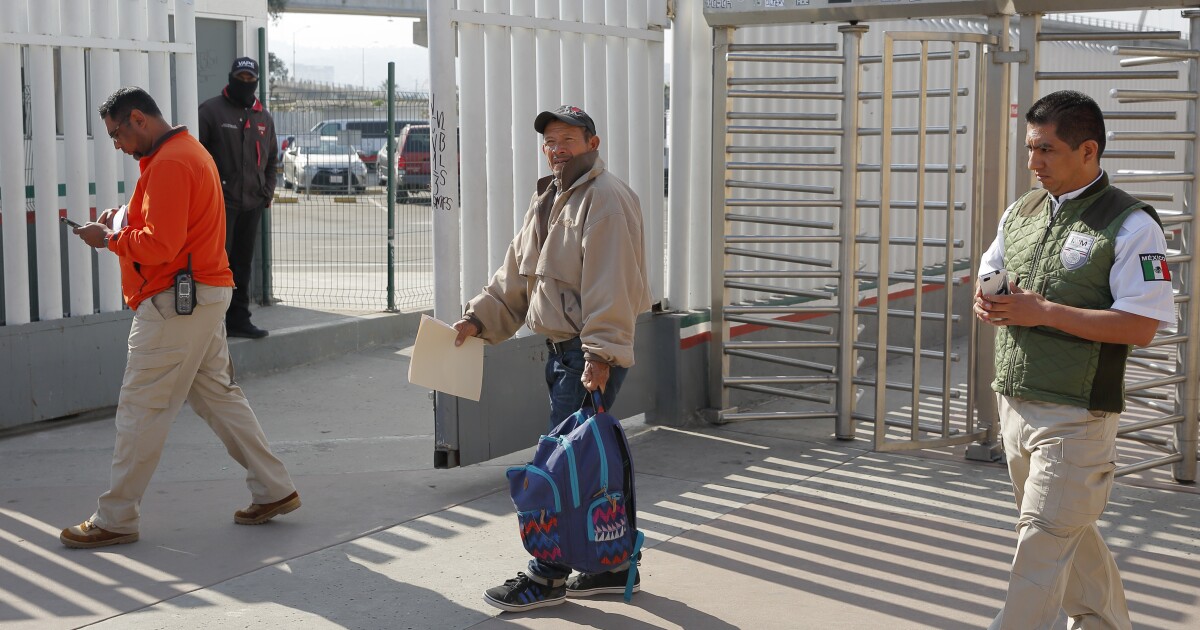 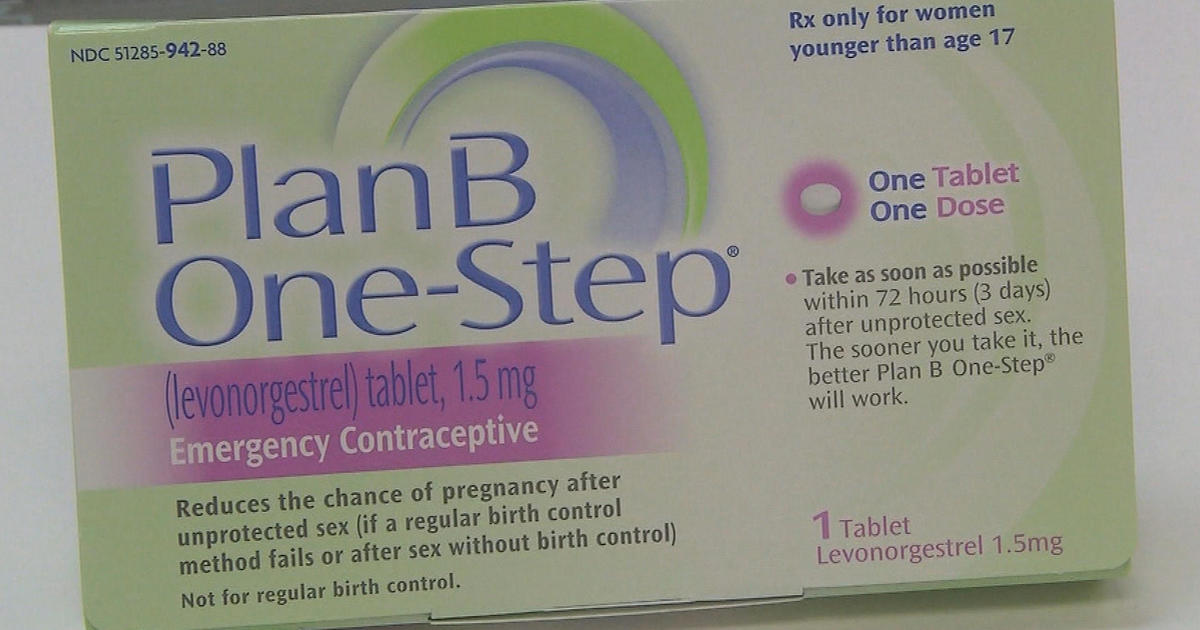 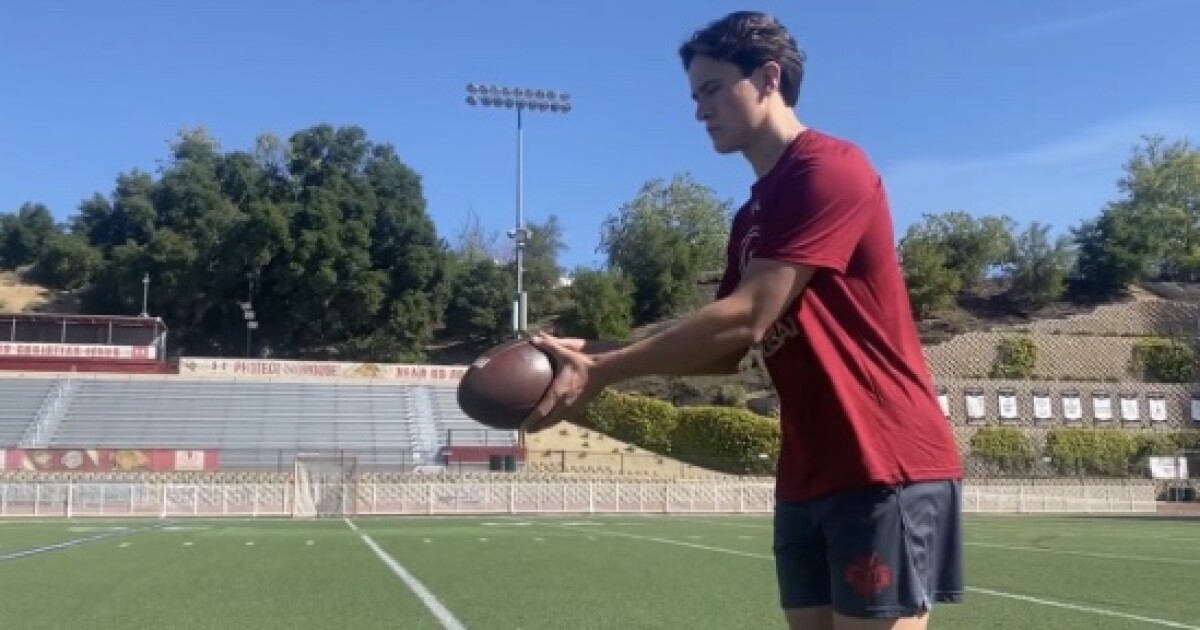