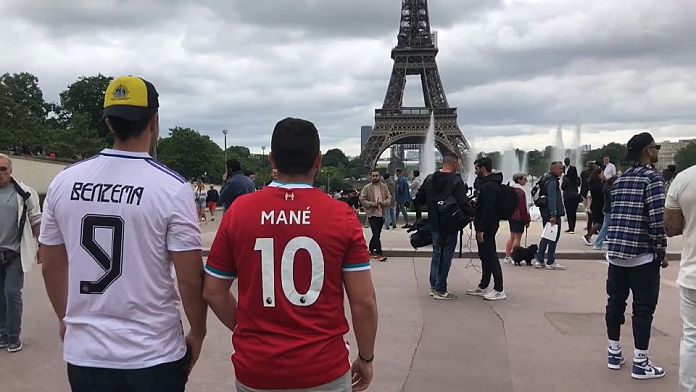 Following their recent La Liga triumph, Spanish heavyweight Real Madrid will be in contention for a 14th Champions League title when they take on Liverpool in the final in Paris on Saturday.

Real boss Carlo Ancelotti should have a fully prepared squad to choose from, while Liverpool manager Jurgen Klopp sweated over Thiago Alcantara and Fabinho’s fitness ahead of the big game, though both should be available for the match.

Hours before kick-off, thousands of Liverpool and Real Madrid fans took to the streets.

While many are hopeful that their team can make it all the way, most seem to be well aware that the two sides don’t have much in common.

Against the backdrop of the stunning Eiffel Tower, a Liverpool fan told Euronews sports editor Andy Robini: “My only concern is Benzema (…). he’s good there. He is possibly one of the best nines in the world at the moment.”

While a Real Madrid fan said: “It’s not fear, but yes, we have to stay focused. They have a good coach, they’re a good team, but I’m sure Real Madrid will win.”

Liverpool may be a slight favorite ahead of the final but Real Madrid always seem to find a way and whatever the outcome, both teams and their fans totally deserve to be here in Paris.

“After knocking out PSG, Chelsea and Manchester City, Real Madrid will have chances against Liverpool, although the Reds have had another exciting season in which they have struggled on all fronts.” Robini said on Friday in the French capital.

“Four years after losing to Madrid in the Champions League final, will history repeat itself, or will Jurgen Klopp’s men be able to stop Luka Modric’s genius in midfield and Karim Benzema’s effectiveness at the goal? I guess we’ll have to wait and see.” 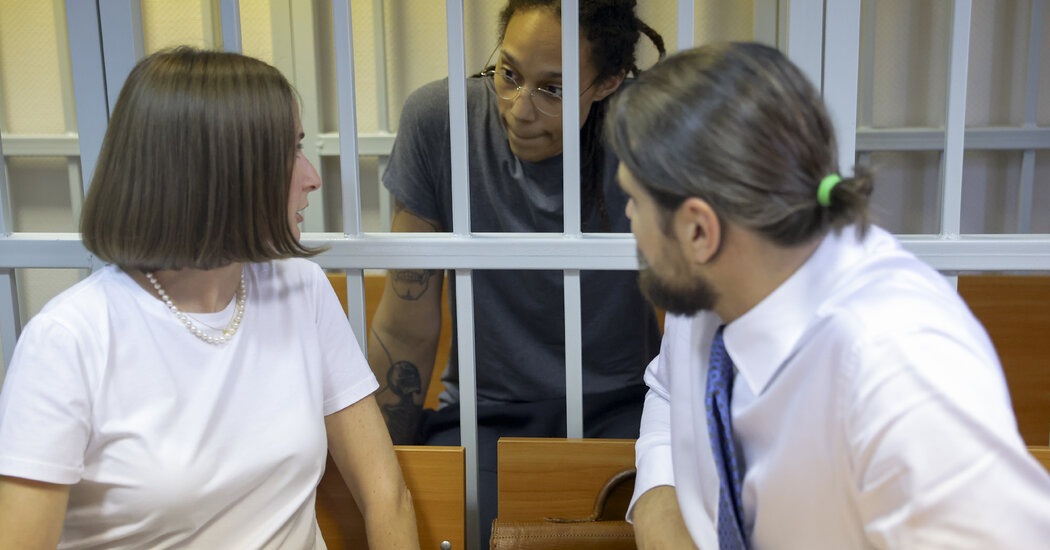 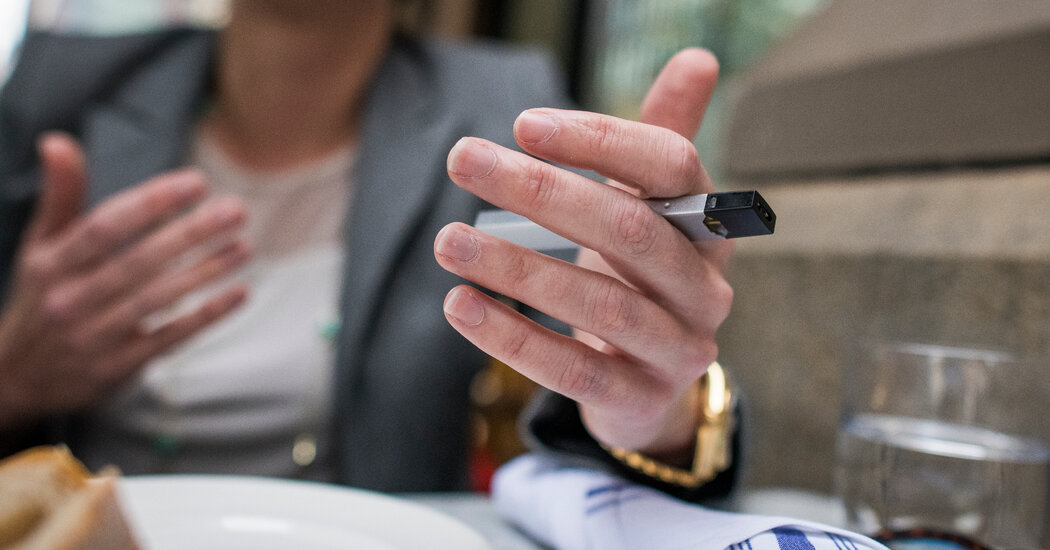 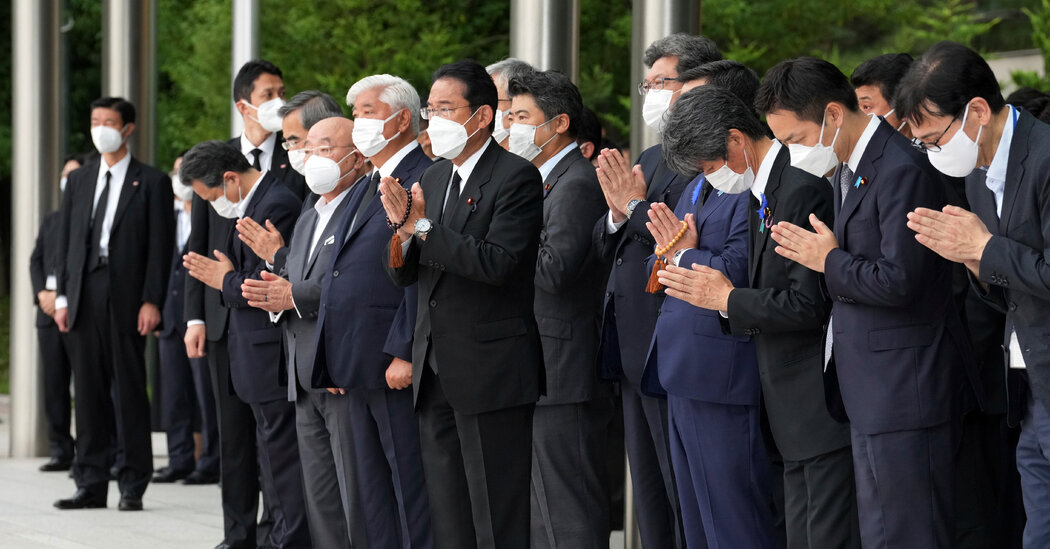 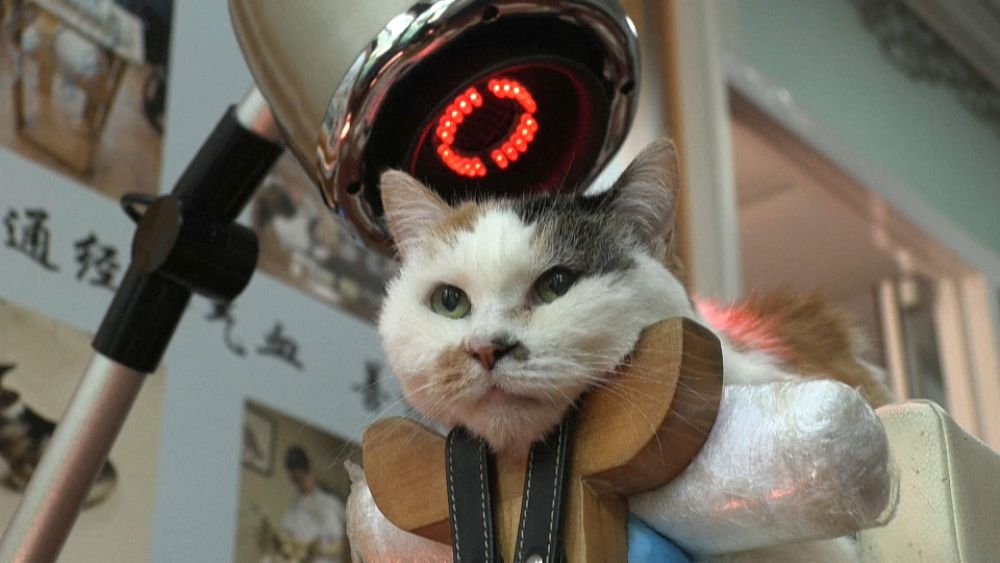