The United Nations on Tuesday issued an urgent appeal for funds to help the Central African Republic deal with the growing food crisis.

The UN World Food Program (WFP) said 2.2 million people in the war-torn country of 5.5 million are severely food insecure and their situation is likely to get worse in the coming months.

“Food insecurity in the CAR is driven by the combined impact of protracted internal armed conflict, ongoing insecurity and population displacement.”

According to him, a sharp rise in commodity prices is expected from August: rice will rise in price by 30 percent, wheat flour – by 67 percent, vegetable oil – by 70 percent.

WFP said it was finding it difficult to pre-position food stocks in shortage areas ahead of the July-September rainy season, making access to much of the country difficult.

Phiri said it took longer for food to arrive in the CAR and it was also difficult to get fuel.

He said the WFP is urgently applying for $68.4 million.

“Without immediate funding, food and nutrition insecurity for millions of people will only get worse,” he said.

Phiri said WFP may have to redistribute food to the hungry “to feed the hungry.”

“Given the current level of food insecurity and operational restrictions, we expect further deterioration in humanitarian needs.

“Our teams are telling us that humanitarian assistance will be needed well beyond 2022 and into 2023.”

Along with Afghanistan, Yemen and South Sudan, the CAR has one of the highest proportions of the population suffering from severe food insecurity.

One of the world’s poorest countries, the CAR has been torn apart by civil wars for most of the past nine years, although the intensity of fighting has eased since 2018. 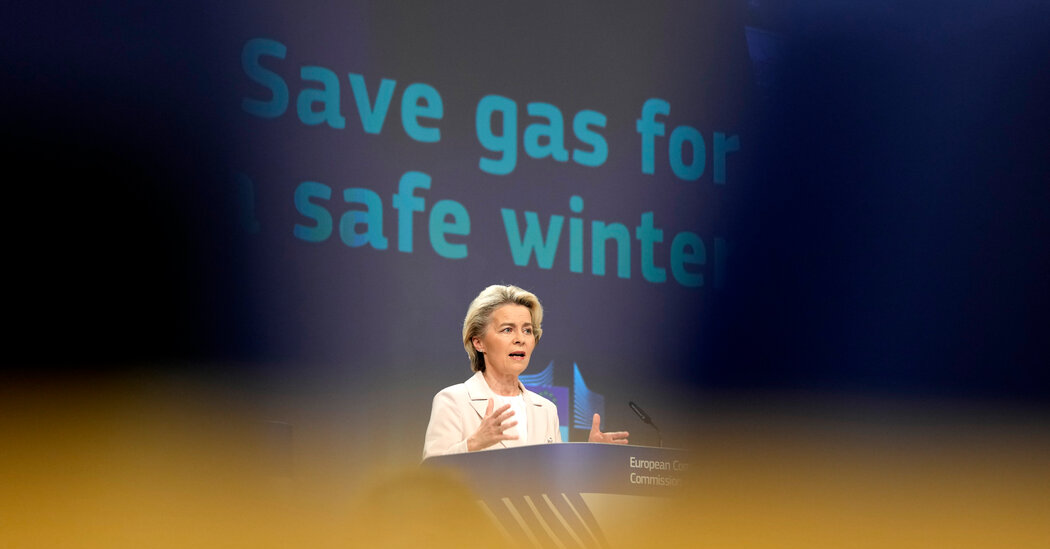 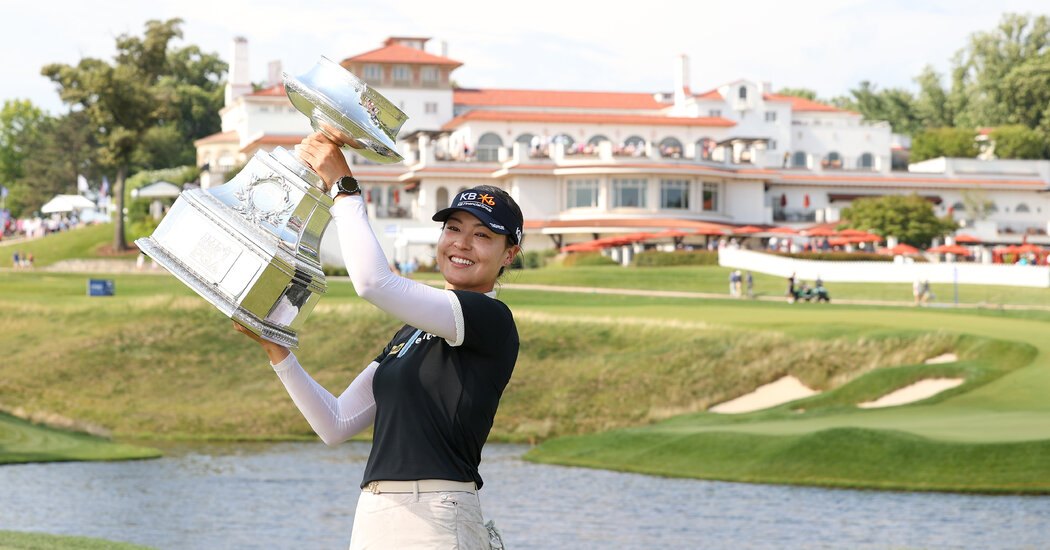