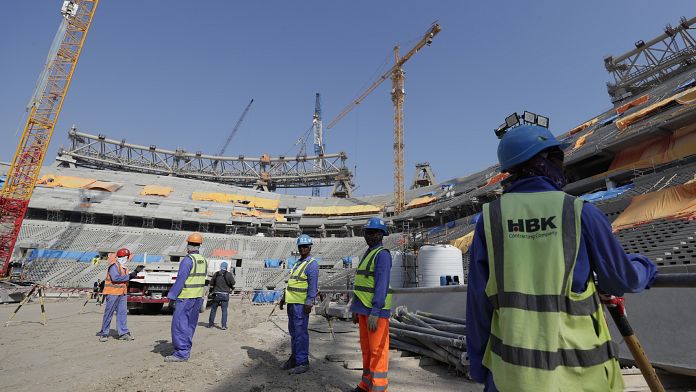 Amnesty International has called on FIFA to compensate migrant workers in Qatar ahead of the 2022 FIFA World Cup.

The NGO has demanded that football’s world governing body pay at least $440 million (€416 million) in damages.

World Cup host Qatar has been repeatedly criticized for “abusing” the rights of migrant workers at construction sites, while FIFA has also come under fire for its response to the allegations.

“FIFA must spend at least $440 million to repair the damage caused to the hundreds of thousands of migrant workers who were victims of human rights violations in Qatar during the preparations for the 2022 World Cup,” Amnesty International said in a statement. statement.

The amount, according to the NGO, is equivalent to the prize fund, which will be divided among themselves by 32 countries participating in the World Cup.

Amnesty added that compensation is the “minimum necessary” to compensate workers and protect them from future violations.

“Six months before the start of the World Cup, abuses will continue if the action plan developed by FIFA and its partners is not properly implemented,” the statement said.

“However, it’s too late to erase past suffering and it’s time for FIFA and Qatar to make things right.”

However, Amnesty International has welcomed social reforms in Qatar since 2018 and some improvement in working conditions at construction sites in time for the World Cup.

In a comment sent to AFP, FIFA said it was “currently evaluating the proposal by Amnesty” and other NGOs. 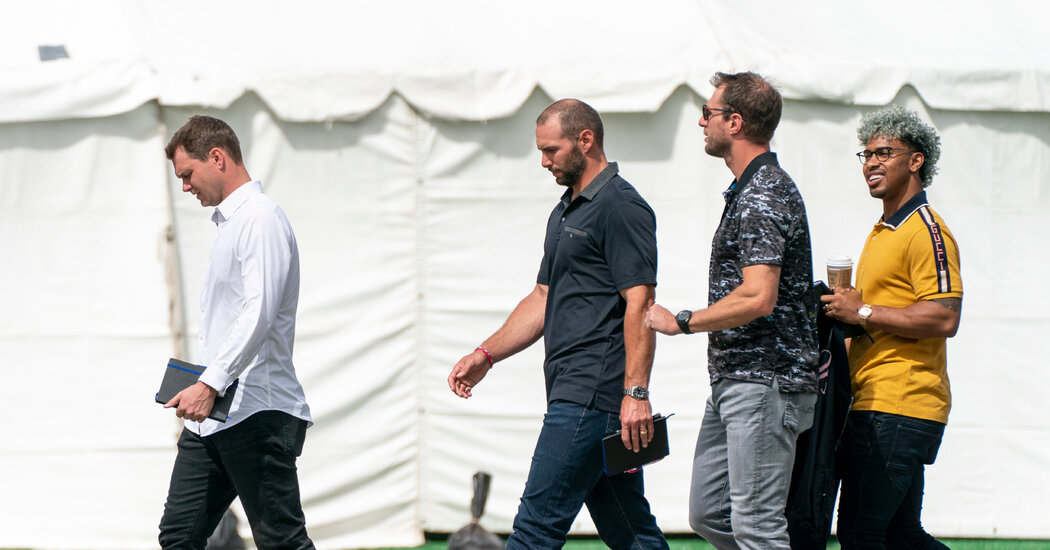 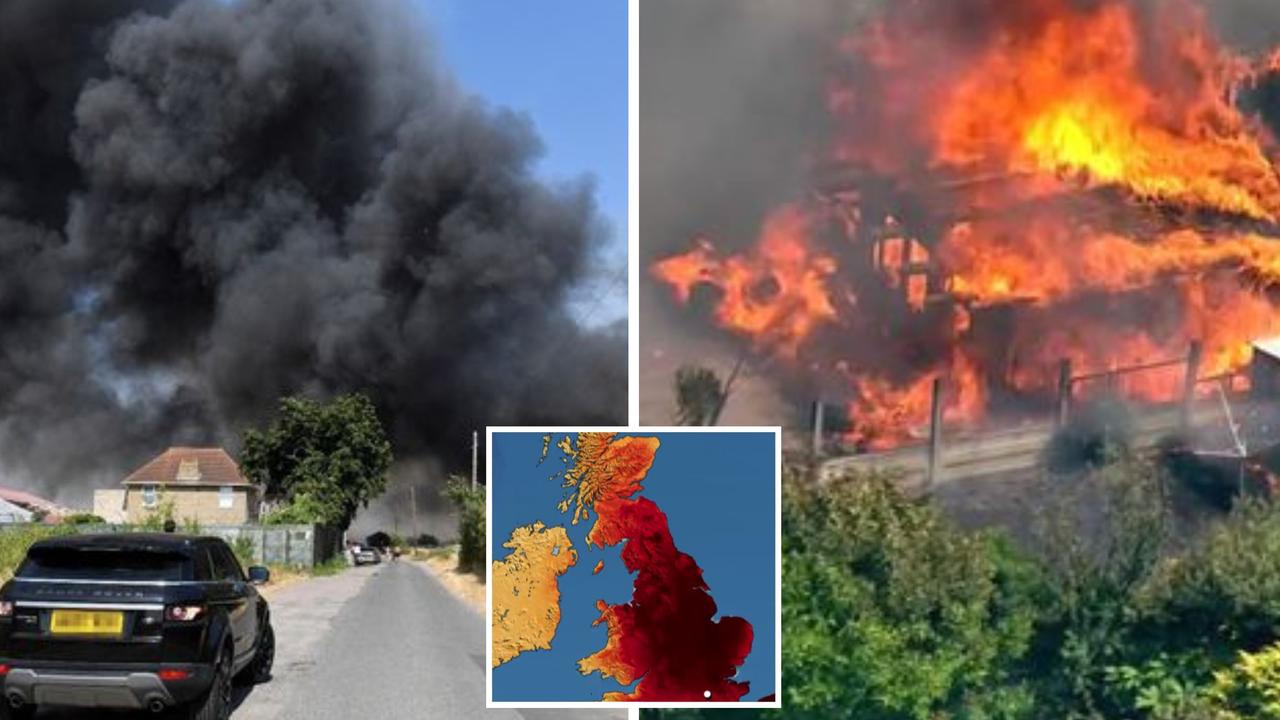 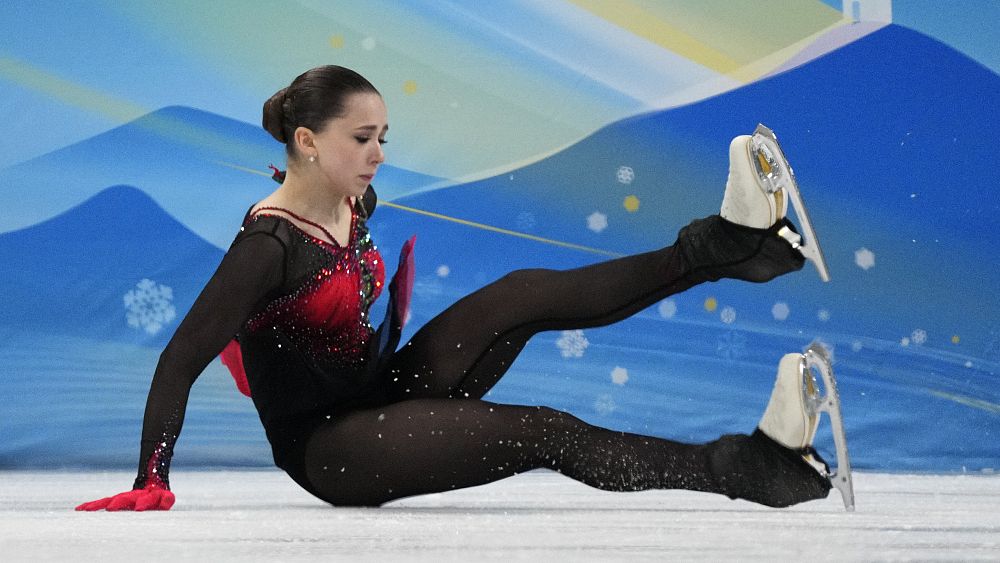