INDIANAPOLIS (WISH) – An 8-year-old girl and a 10-year-old boy were injured in inflatable houses during a Fourth of July picnic, police said.

According to the captain, the critically ill children were taken to a “level 1 trauma center.” Mike Lipper of the Indianapolis Metropolitan Police Department. In addition, the man believed to have been injured in the shooting rushed himself to the nearest hospital and his condition was not immediately known.

“The investigation is currently at a very early stage, but we have initial reason to believe that this was an unprovoked attack, that suspects arrived on the scene and opened fire on the Fourth of July crowd. They had a picnic with a jumping house. Several children were present as well as several adults,” Lipper said. The suspects “opened fire on the crowd and then fled the scene.”

It did not immediately become known who organized the meeting, although nearby enterprises could participate in the picnic. According to the police captain, some people at the event stayed after the shooting to speak with aggravated circumstances investigators.

The IMPD did not immediately provide information about the suspects. “We want to make sure our detectives have time to check the information they have provided to make sure it is accurate before it is released to the general public,” Lepper said. 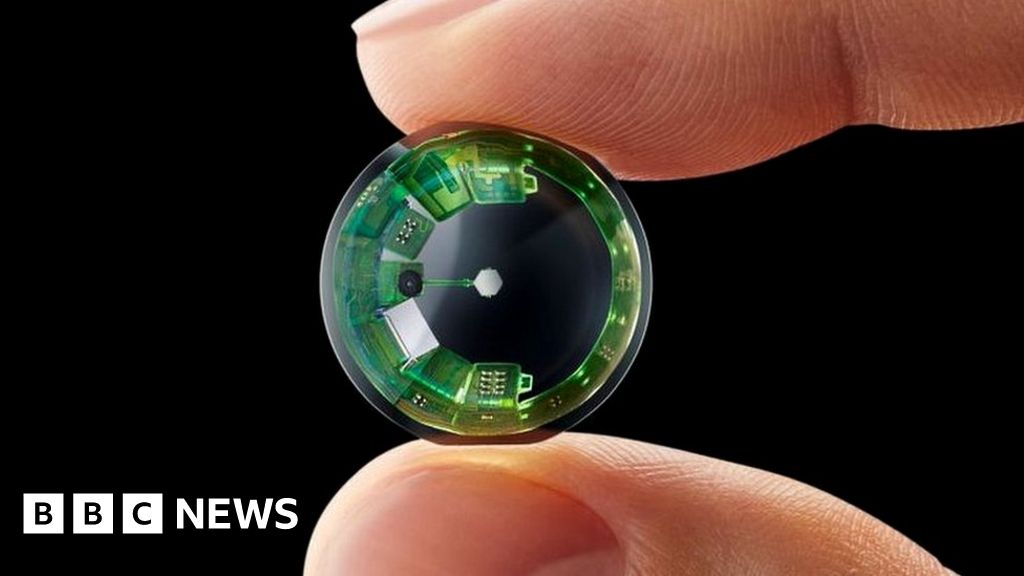 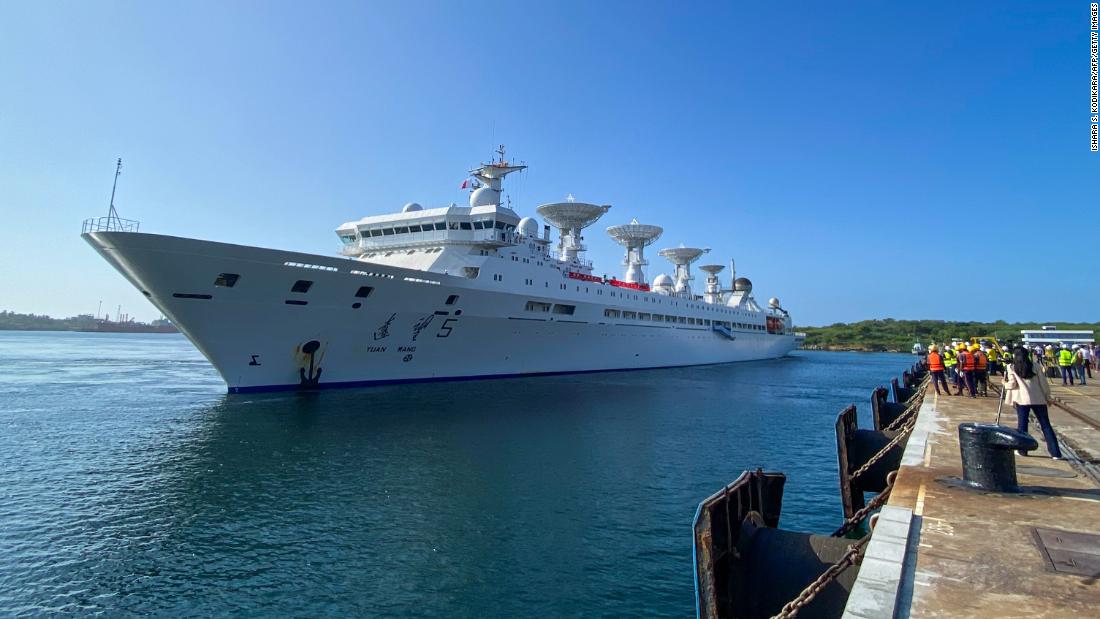 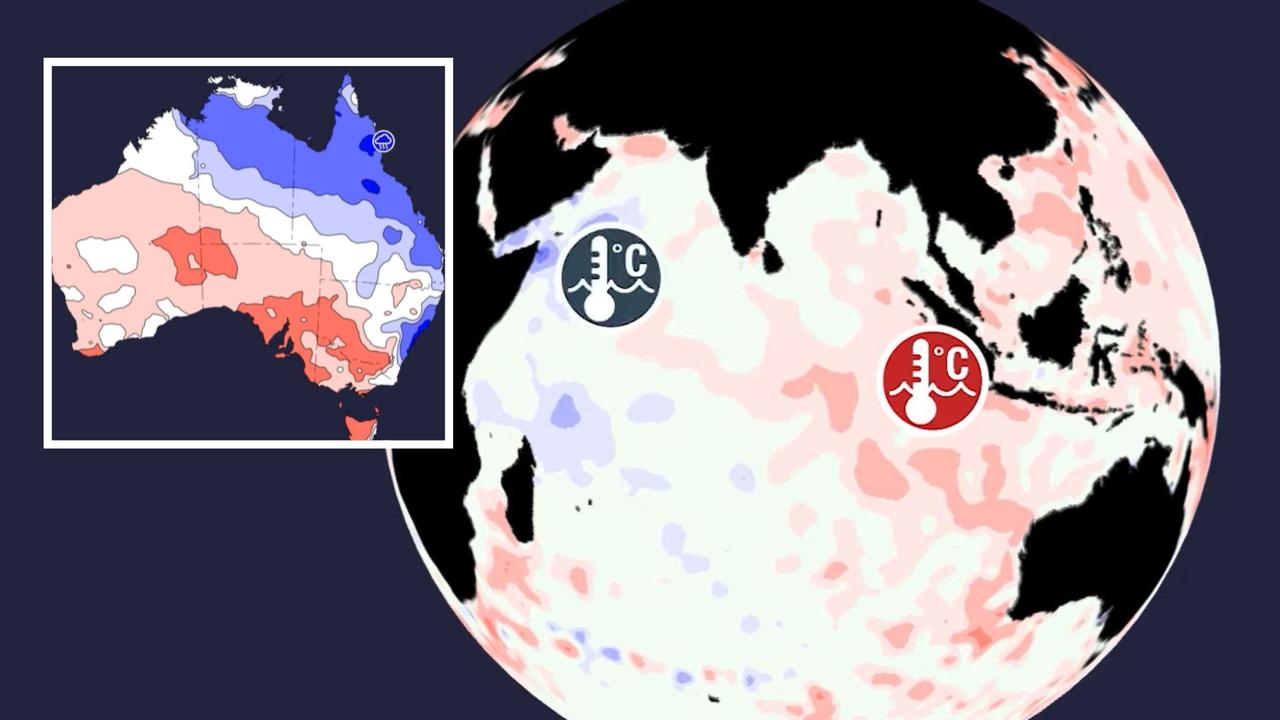