British Prime Minister Boris Johnson plans to announce his resignation on Thursday, according to the BBC.

Several people, including his two most recent cabinet appointments, have called for him to step down amid ethics scandals.

Dozens of his government ministers resigned this week.

Johnson appointed Treasurer Nadhim Zahavi this week and called on Johnson to resign 36 hours later. “The best thing to do would be to leave now,” he said.

Education Secretary Michelle Donelan, who was also appointed on Tuesday following the resignation of her predecessor, announced her resignation on Thursday morning.

Johnson’s most trusted group of ministers visited him on Wednesday at his Downing Street office and advised him to step down after losing his party’s confidence. But instead, Johnson decided to fight for his political career and fired one of the cabinet officials, Michael Gove, according to British media.

“We… have passed the point of no return. I cannot sacrifice my personal integrity to defend the state of affairs as it stands,” Northern Ireland Minister Brandon Lewis said in his letter of resignation.

The Associated Press contributed to this report. This is breaking news. Keep for updates. “They’ll get it right” 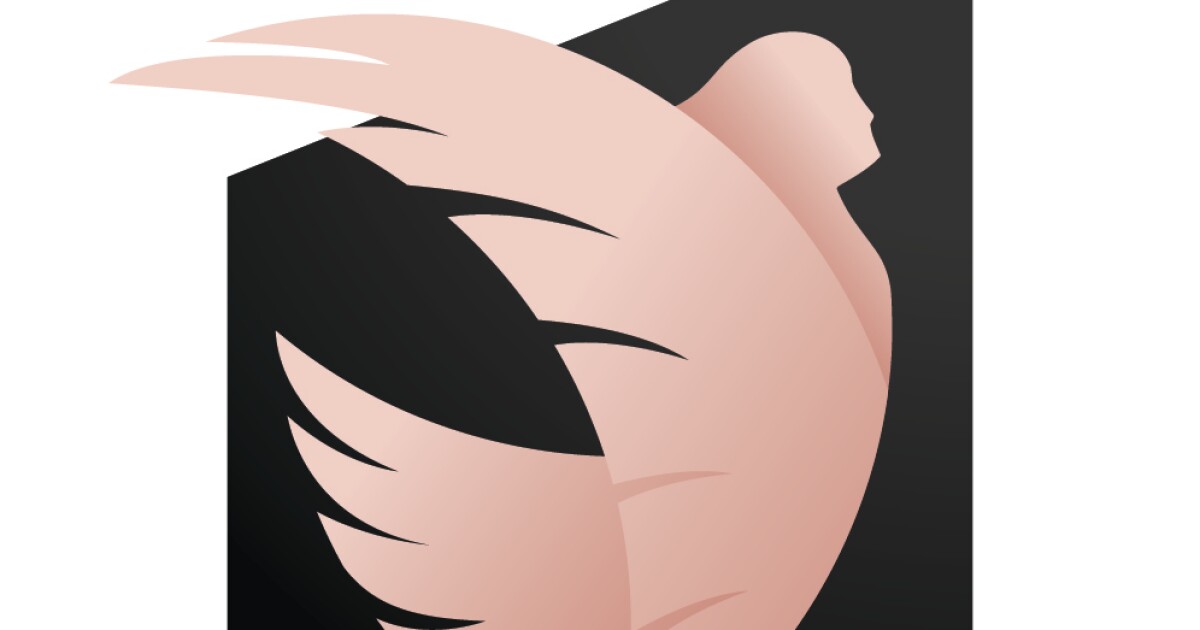 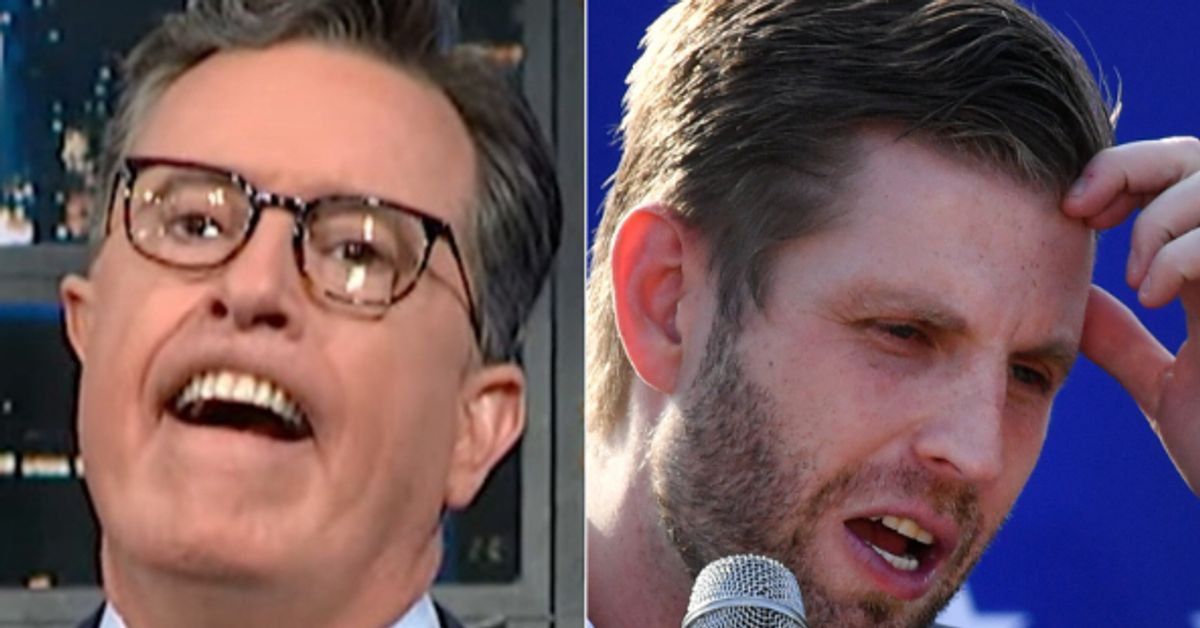 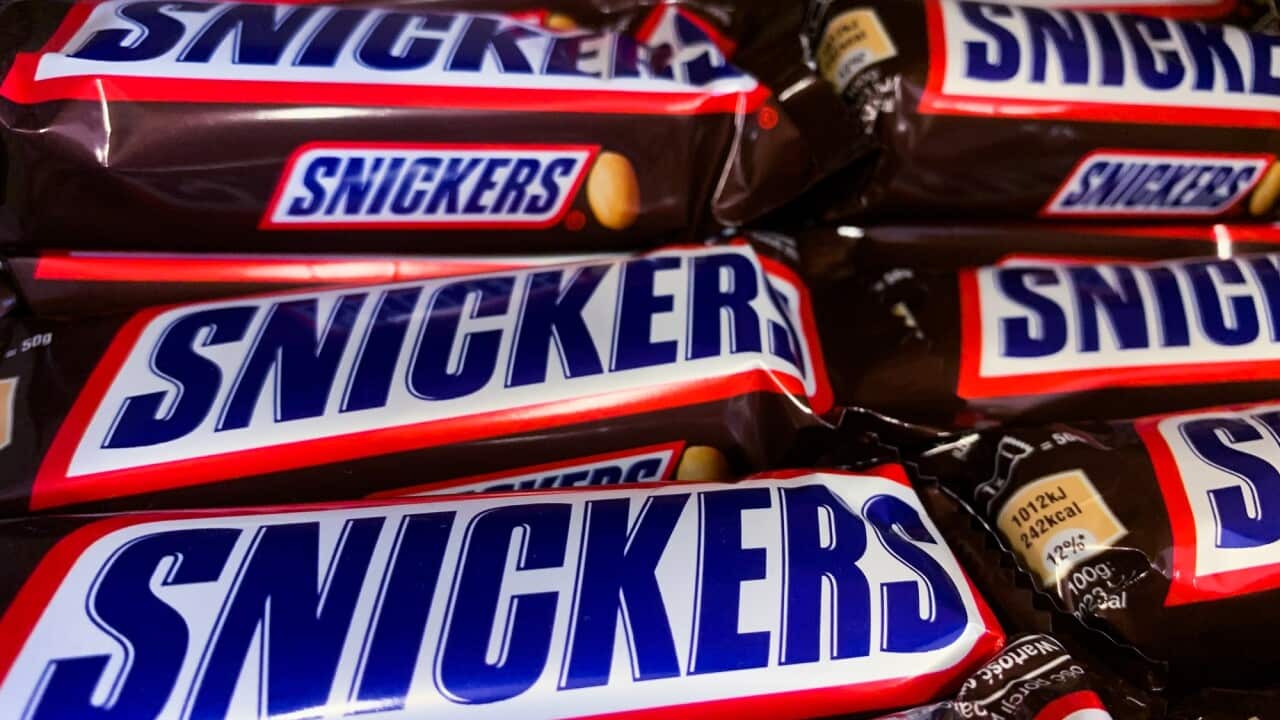