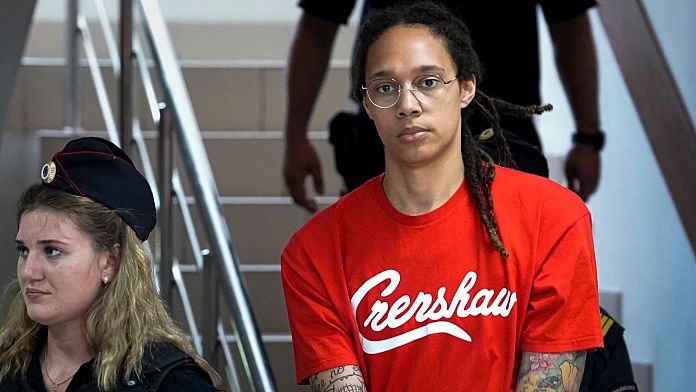 Brittney Griner pleaded guilty to drug possession and smuggling during her trial in Moscow, but said she had no intention of committing the crime.

According to court records, the imprisoned American basketball star said she acted unintentionally because she packed in a hurry.

Griner was detained in February at Moscow’s Sheremetyevo airport after hemp oil cans were allegedly found in her luggage.

She faces up to 10 years in prison if found guilty of large-scale drug trafficking.

The trial of the two-time Olympic champion began last week amid growing calls for Washington to secure her freedom almost five months after her arrest.

Russian Deputy Foreign Minister Sergei Ryabkov warned on Thursday that “the attempts by the American side to raise a fuss in public … do not contribute to a practical settlement of the issues.”

The White House said U.S. President Joe Biden called Griner’s wife on Wednesday to reassure her that he was doing everything possible to secure the athlete’s release as soon as possible.

The two spoke after Biden read Griner’s letter, in which she said she feared she would never return home.

The United States may have little leverage with Moscow due to heightened tensions over Russia’s war in Ukraine.

The U.S. State Department recognized Griner as “wrongfully detained” and referred her case to the President’s Special Envoy for Hostage Affairs.

Ryabkov also denied any suggestion that the basketball player could be immediately returned in exchange for prisoners until her trial is over.

“This is a serious offense supported by indisputable evidence… Attempts to present the case as if the American was detained illegally do not stand up to scrutiny,” Foreign Ministry spokesman Alexei Zaitsev said on Wednesday.

“The law was broken, and arguments about the innocence of Greener’s drug addiction, which, incidentally, is punishable in some US states, are inappropriate in this case.” 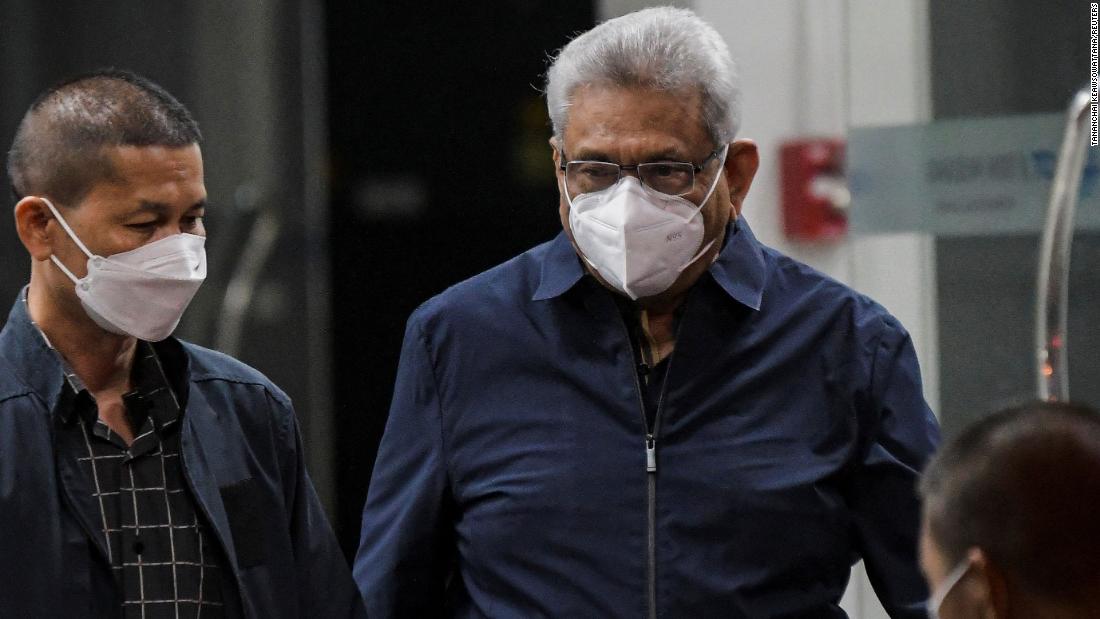 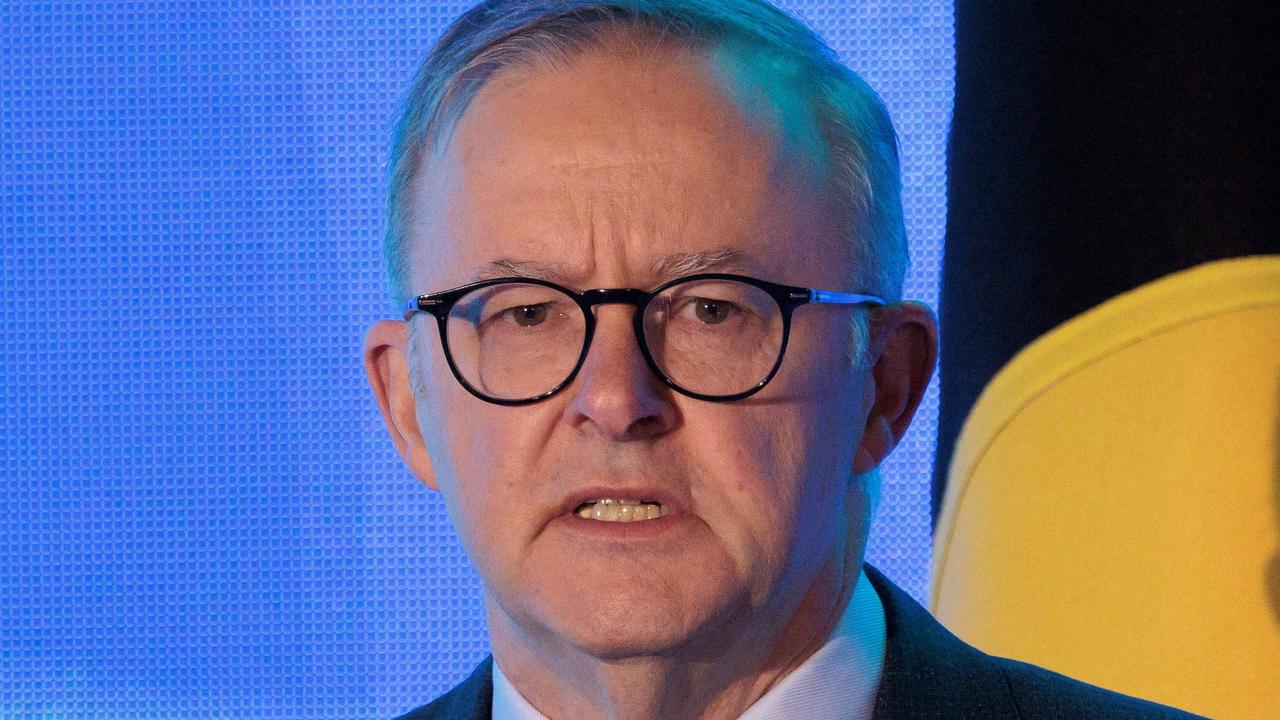 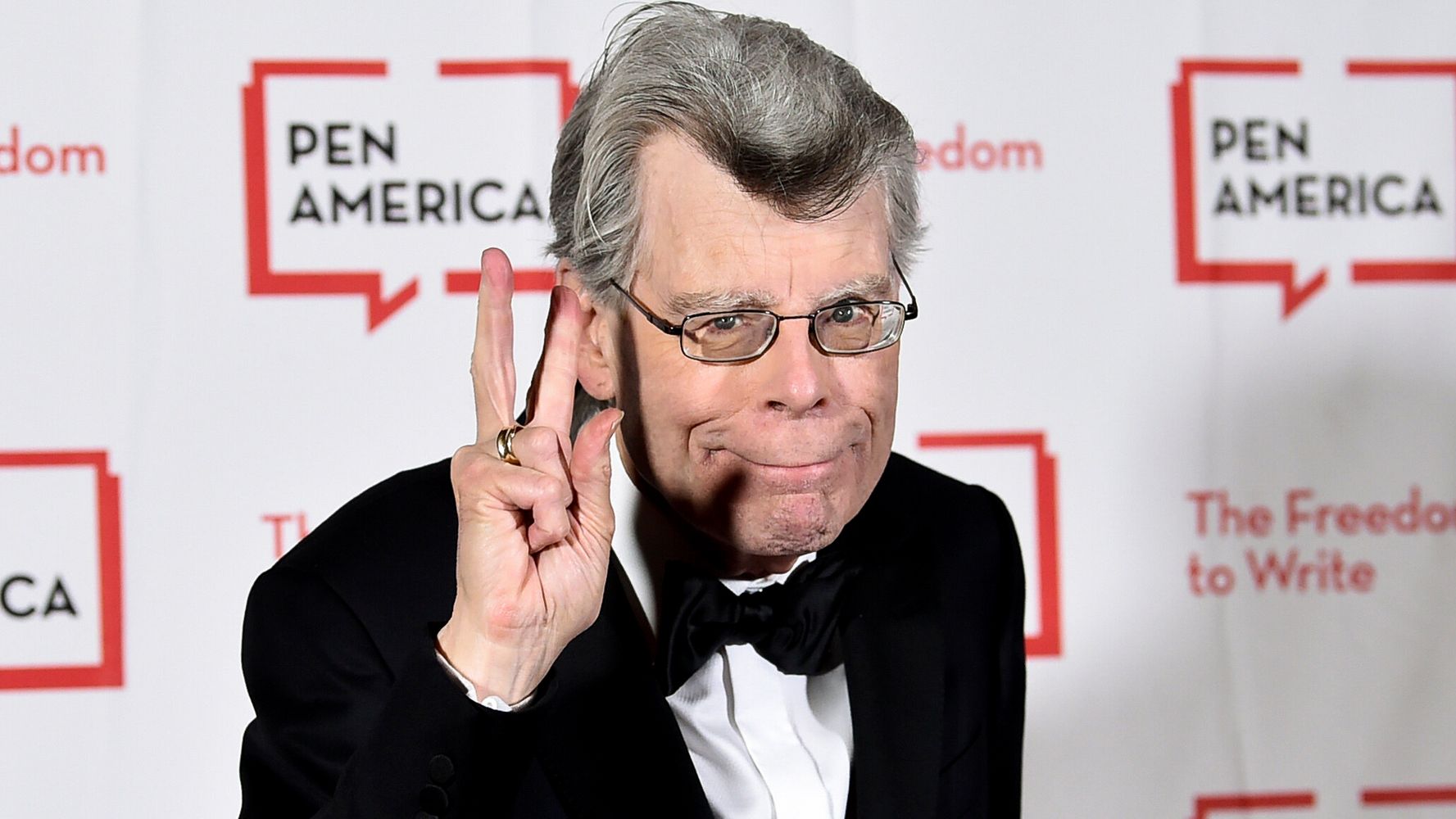