In my estimation (I don’t think so), much of today’s inflation is due to environmental politics, specifically the war on fossil fuels.

Aside from providing absolutely no documentation of the prosecution, I note that oil prices began to rise even before Biden was elected. They did rise after Biden’s election, although it should be noted that the 10-year-3-month Treasury spread has also begun to rise, presumably. No because of the war on fossil fuels, but rather because expectations of economic growth have risen. We can see the joint evolution of oil prices (which are determined in world markets) and the spread of terms from 10 years to 3 months in Figure 1. 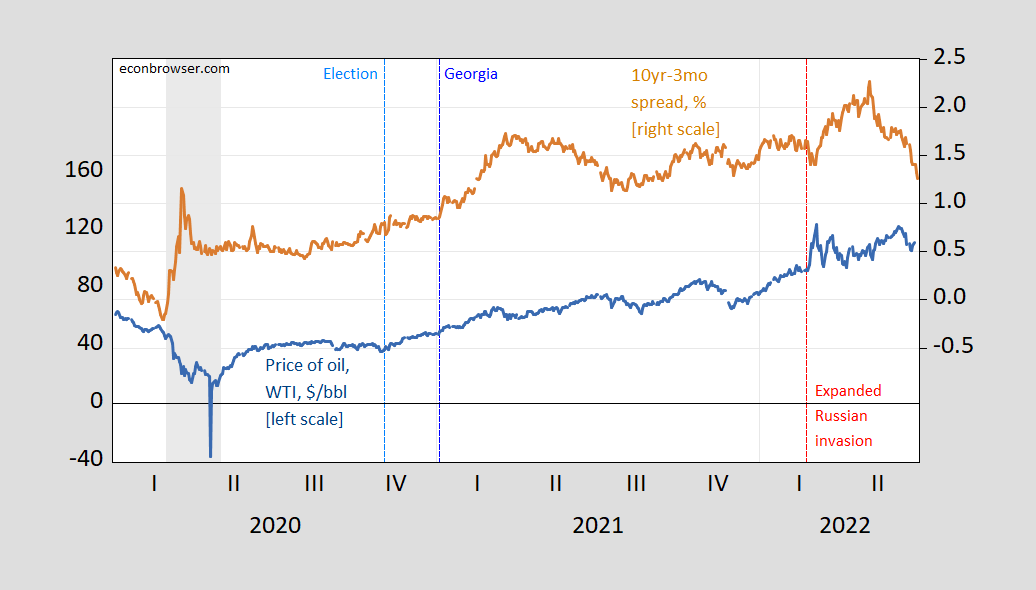 Oil prices actually began to rise with the end of the recession, and the bottom occurred in April 2020.

The reader may also object that the spikes in oil prices since November 2020 have been caused by the ongoing war on fossil fuels; I am inclined to believe that macroeconomic fluctuations, supply decisions by low marginal cost producers (such as Saudi Arabia) and expectations affect oil price fluctuations over time. 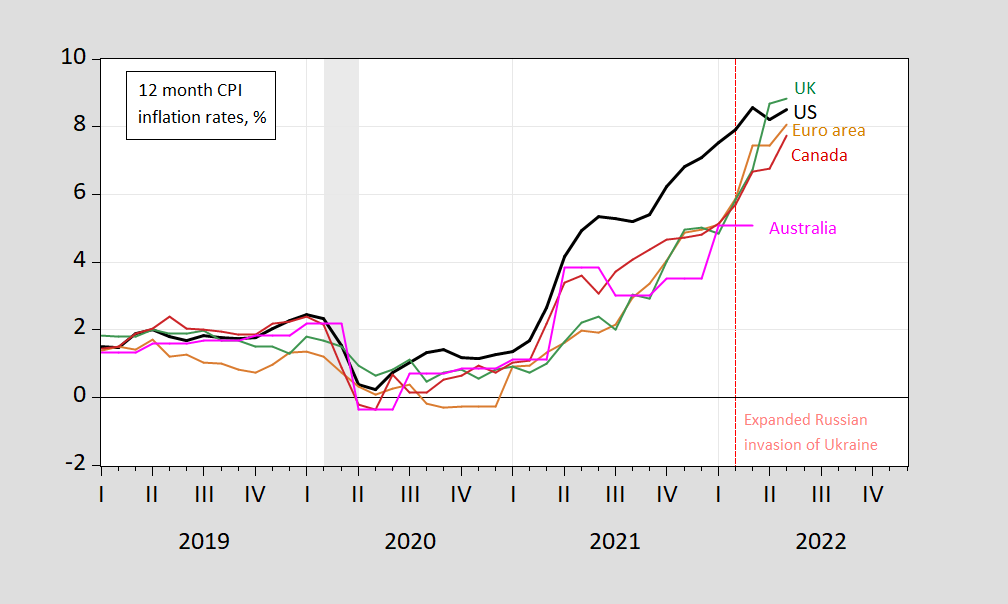 More analysis from this particular reader, here. Because this reader does not believe in the usefulness of futures data, I have not included futures data; oil price data are spot data. This reader also accused me of hiding raw data and mislabeling data; therefore I have provided the FRED mnemonic for Figure 1. Links to CPI data are available upon request. 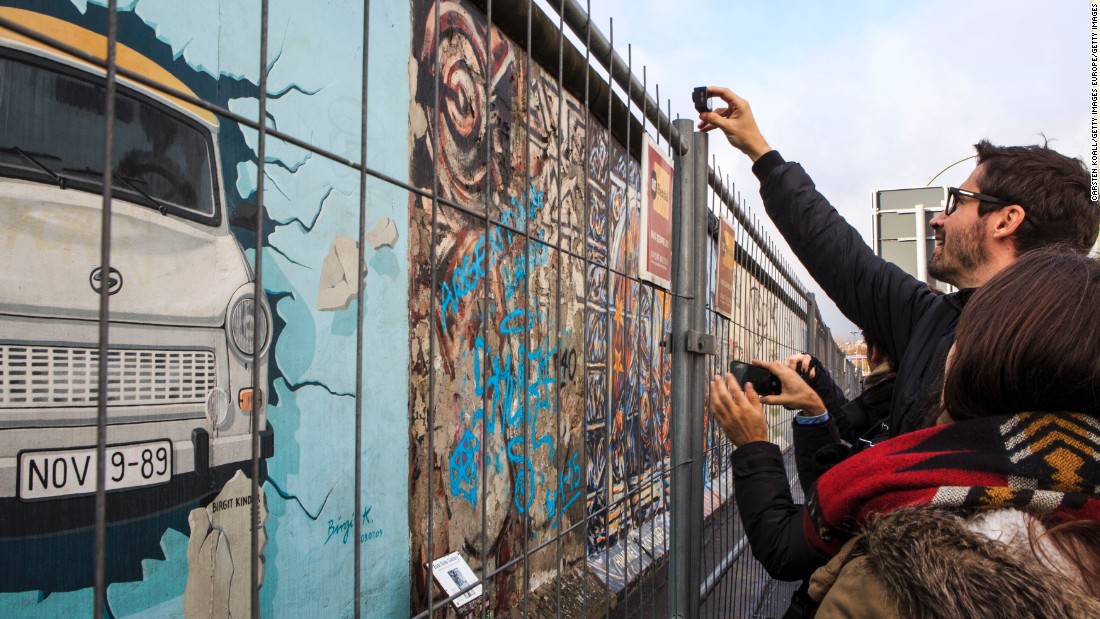 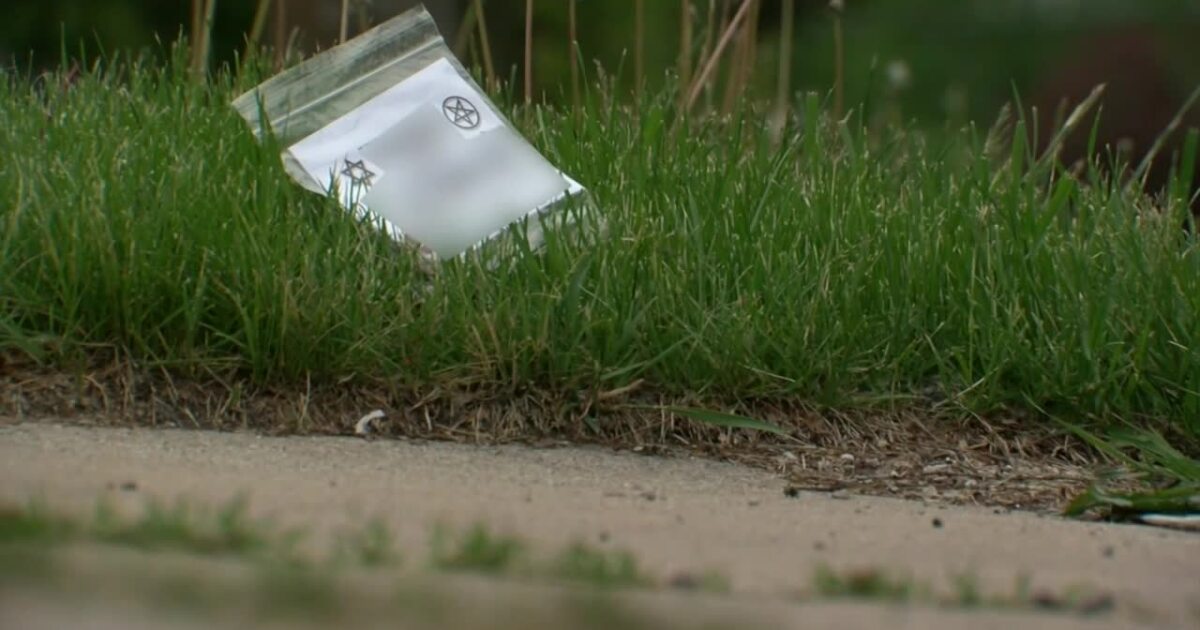 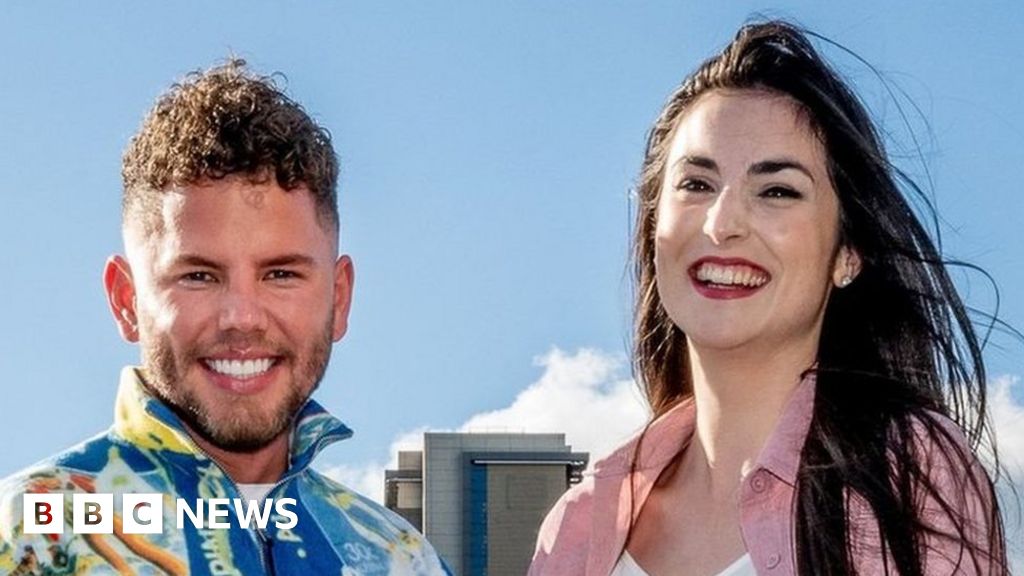 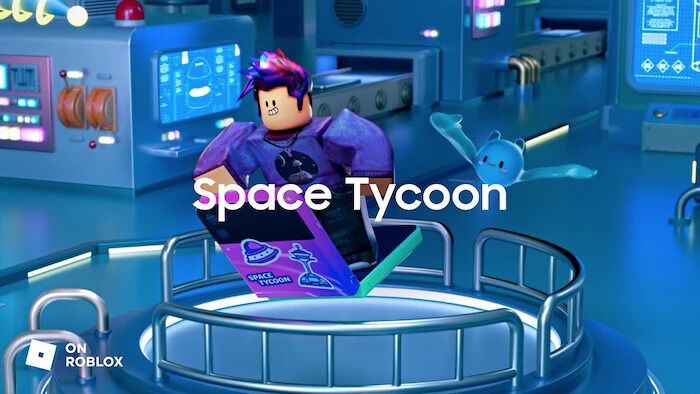