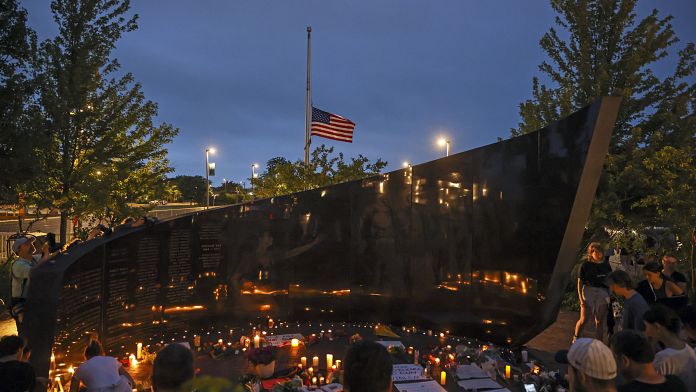 A man accused of killing seven people in a Highland Park shooting on July 4 reportedly confessed to police.

Crimo fled to Madison, Wisconsin after shooting at an Independence Day parade from a rooftop in suburban Chicago.

The suspect at first avoided arrest by disguising himself as a woman and mingling with the fleeing crowd. He was then arrested when he returned to Illinois after turning down another shooting, according to Lake County Major Crimes Task Force spokesman Christopher Covelli.

Covelli said it appeared that Crimo was not planning another attack in Wisconsin, but was “seriously considering” shooting at another July 4th celebration he saw there.

According to Covelli, the shooter threw away the rifle he used in Illinois, but he had another weapon and about 60 more rounds of ammunition.

He added that investigators who questioned the suspect and reviewed his social media posts did not determine a motive and found no indication that he targeted the victims based on race, religion or other protected status.

Questions have also been raised about how the suspect legally obtained five weapons, given the relatively strict gun laws in Illinois.

In 2019, authorities twice called him to his home because of threats of violence and suicide and confiscated 16 knives, a dagger and a sword.

Lake County State Attorney Eric Rinehart said he planned to charge him with attempted murder and aggravated battery, with a firearm charge for each wound.

“There will be many, many more accusations,” he said at a press conference on Wednesday. 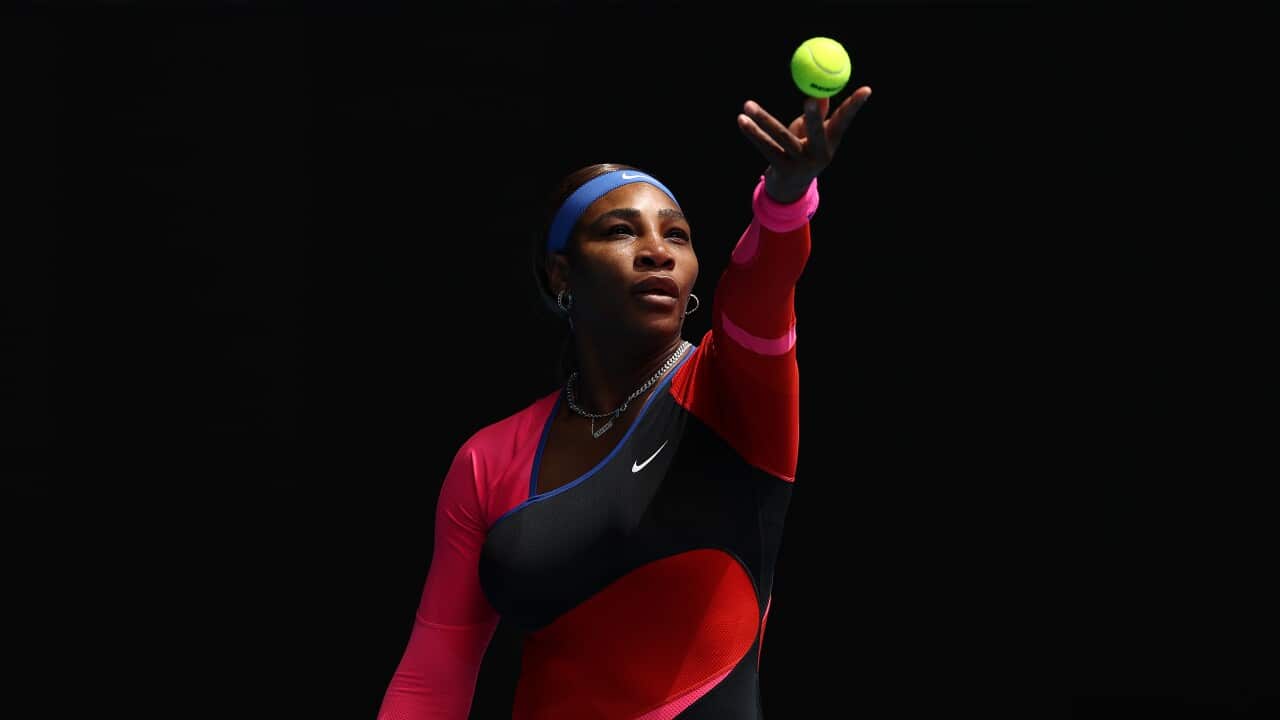 ‘I don’t think it’s fair’: Serena Williams says she wouldn’t retire if she were a man 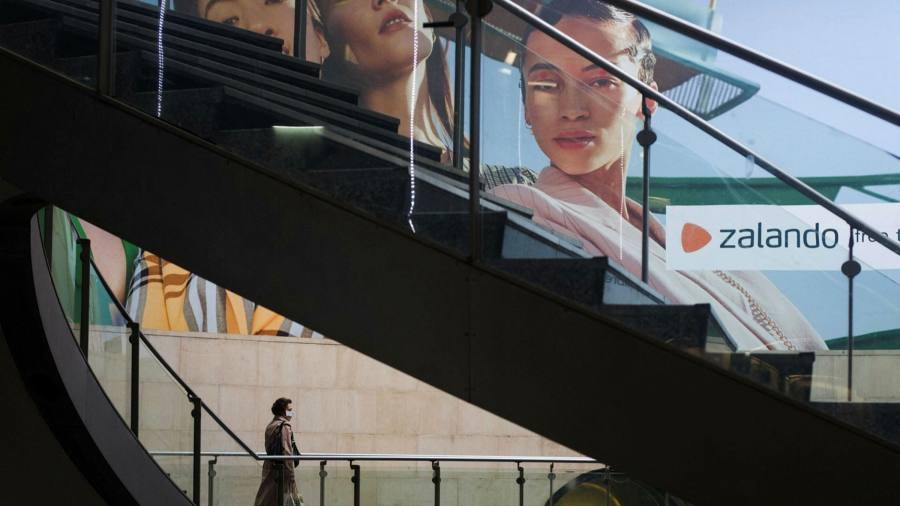 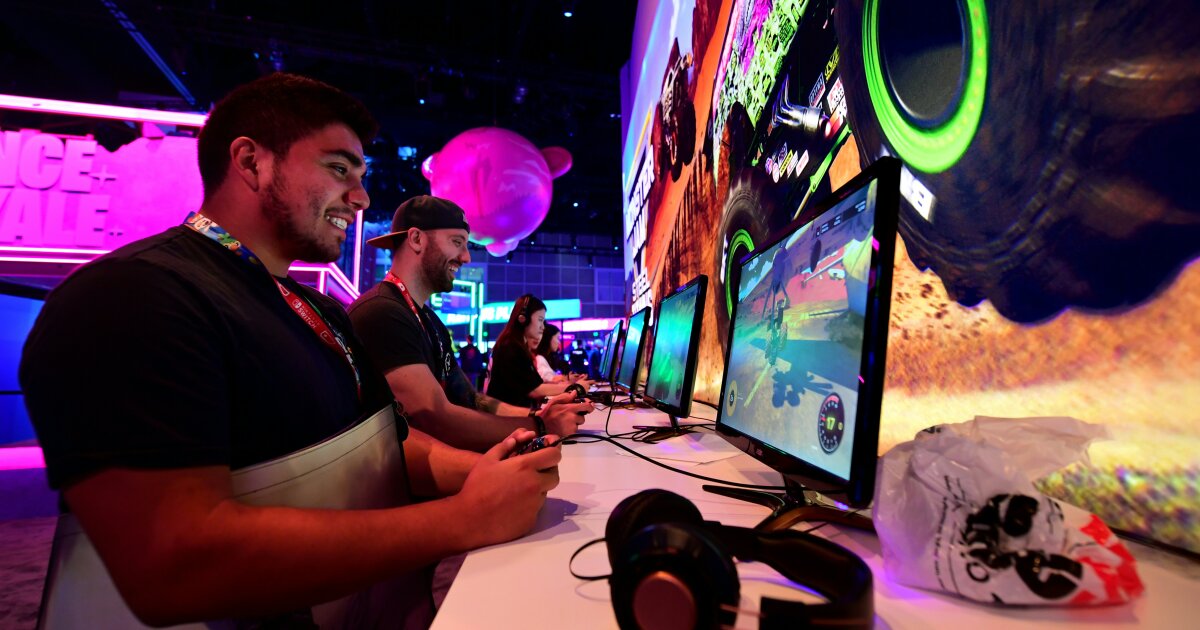 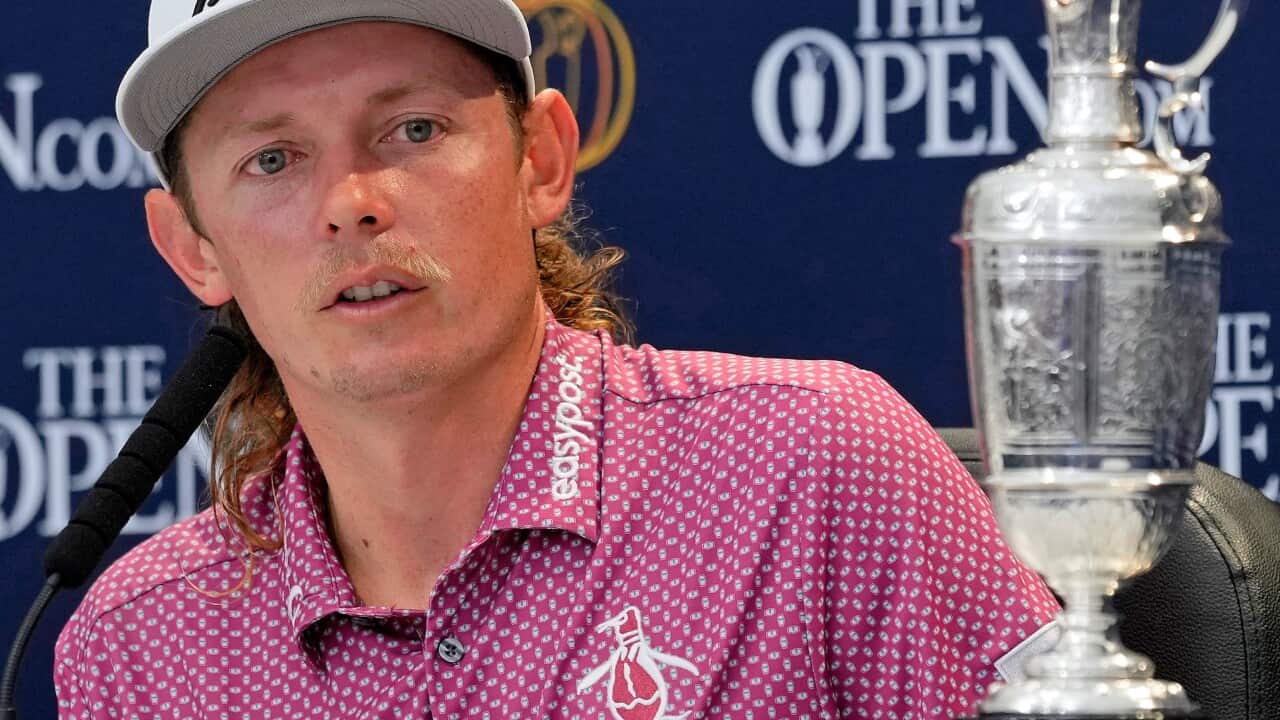