THERE There are many different ways to categorize music, each with its own set of aesthetic criteria, such as how much emphasis is placed on or subtracted from components such as rhythm, loudness, and pitch.

It usually consists of arranging vocal or instrumental sounds to achieve beauty of form or emotional expression, usually in accordance with cultural standards for rhythm, melody, and harmony in Western music. Music is an activity that includes both simple folk songs and complex electronic compositions.

What are the goals? Well, everyone has their own preferences and personalities, so it’s hard to define the purpose of music. However, the goal of all music is to convey and change emotions in such a way that they are both obvious and subtle at the same time.

Music’s ability to reduce tension, pain, difficulties, distractions, and bring a sense of serenity and happiness to our daily lives is quite remarkable. There are several ways that music can bring people together.

Music can help us express ourselves and better understand our thoughts and experiences. That is why musical theater exists in this world.

What is musical theatre?

Musical theater is a type of stage performance in which singing, acting, speaking, storytelling, and dancing are integrated. Words, music, movement and other technical elements of entertainment come together to convey the story and range of emotions present in the musical, including humor, melancholy, love and rage.

While there is some overlap between musical theater and other genres such as opera and dance, musical theater can be distinguished from these other types of theatrical entertainment by the fact that music is given the same priority as conversation, movement, and other aspects. .

Musicals are performed internationally. They can be performed in huge settings such as Broadway or West End shows with a significant budget in New York or London.

Musical performances before the advent of classical musical theater in the 1920s were mostly operatic in nature. This period is called the golden age of opera.

By the early twentieth century, however, several musicals began to appear here and there. However, due to the trends of the time, they most likely leaned towards opera / operattas and vaudeville.

Musical theater began to develop in the early 1920s. Although operas remained popular, many productions of the time were heavily influenced by jazz.

At that time it was common to see brilliant dancers, carefree performances, musical revues and extravagant dance numbers. During this period of time, book musicals and film musicals began to appear, including comedies.

Considered by many to be the pinnacle of musical theater popularity (for both stage and film), the Golden Age was a wonderful period when tunes from shows were played on the radio and Broadway began to flourish. The musicals have a lot of dance numbers and an emphasis on plot development.

In the 1970s, 80s and 90s, a wider range of musical styles and storylines began to emerge. Around this time, musicals such as Miss Saigon and Les Misérables began to express the depth of human emotion. During this period, revue musicals also appeared to be making a resurgence. It was a fantastic time for musicals because of the variety of themes, huge budgets, and growing cultural diversity.

In the 1990s, huge companies also had an impact on music production. With Disney Theatrical Productions, which debuted with Beauty and the Beast (1994), The Lion King (1997) and Aida (2000)—two Disney animated musicals featuring the music of pop legend Elton John—the company has established himself as the most significant.

From 2000 to 2019, there was also a wide range of show styles. We have also seen an increase in musicals based on other works such as movies and music CDs during this time period (jukebox musicals). This period also had a strong influence from pop and rock music. Eventually the lines between stage musicals and musical films began to blur, leading to productions such as Hairspray, Mamma Mia!, Pitch Perfect, La La Land, and The Greatest Showman.

What awaits us in the future? It is difficult to predict, but, undoubtedly, new musical eras will soon come. Some fans of the “old ways” may not want to follow it, but the form will exist as long as people enjoy the story told through music. 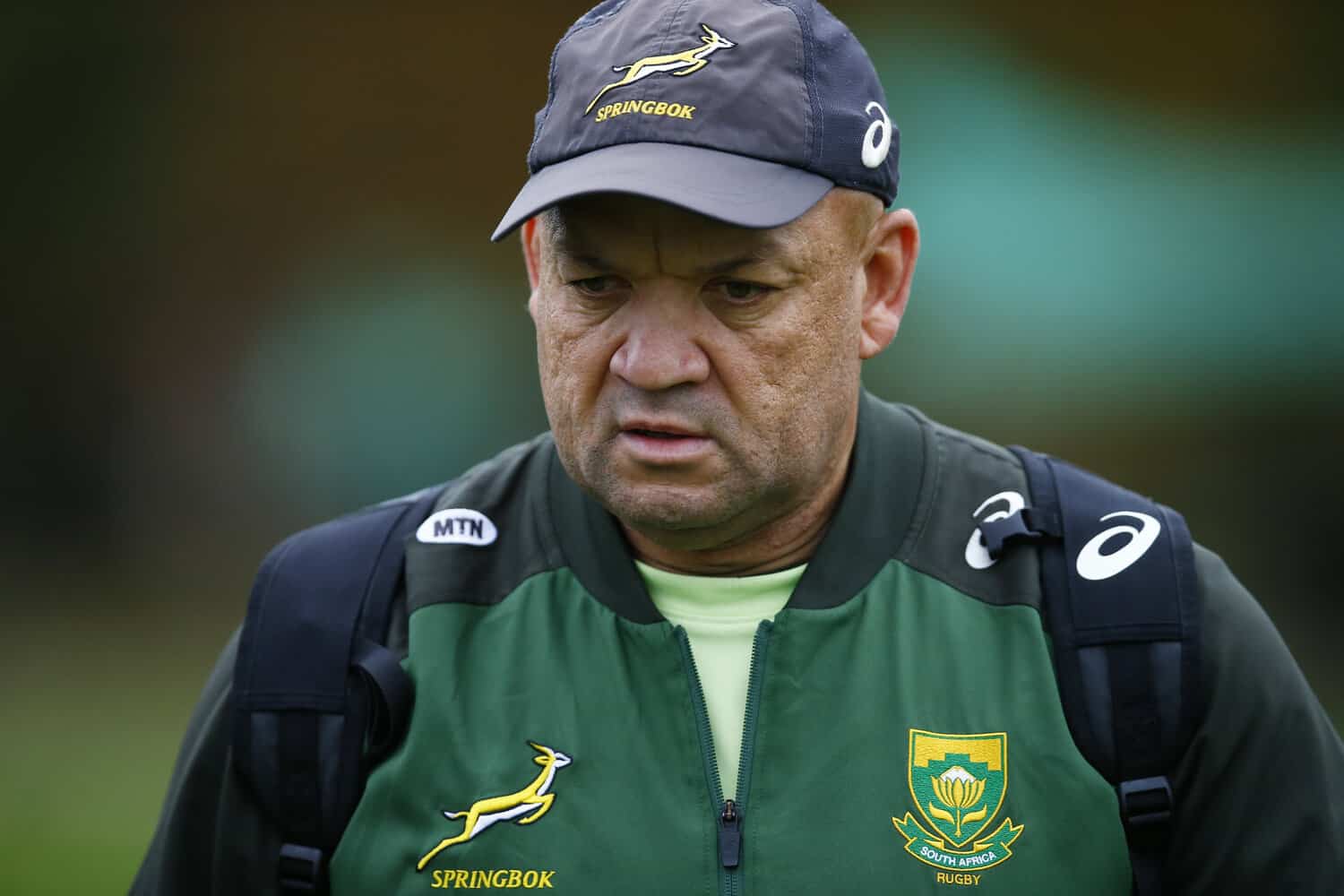 Is the government ready to lift the Covid-19 rules on masks and gatherings?