Rescuers crossed wild flood waters in a rubber boat to rush a 10-month-old baby to hospital after he stopped breathing.

Rescue surfers waded through the icy water to rescue the little boy.

The 10-month-old baby was not breathing when he was taken to safety.

His mother contacted emergency services around 5:30 p.m. Wednesday after the couple were inundated by flood waters at the Bulge in the Hunter Valley, The Australian reported.

The 10-month-old had blue lips when they were found, but was quickly taken to NSW paramedics by ambulance.

Doctors managed to resuscitate the child and prepare him for hospitalization.

However, flood waters cut off access to nearby Singleton Hospital, forcing rescuers to re-enter the fast-moving flood waters to get flood victims to safety.

When they got to the other side, volunteer Shane Dowsett carried the boy to safety in the moment, which was captured by Australian photographers.

A 10-month-old baby was taken to a special purpose ambulance crew as he cried under a brown blanket.

He was rushed to Singleton Hospital and is now in a stable condition.

“This has been an amazing effort by all involved in very difficult circumstances,” said a spokesman for the NSW Ambulance Service. 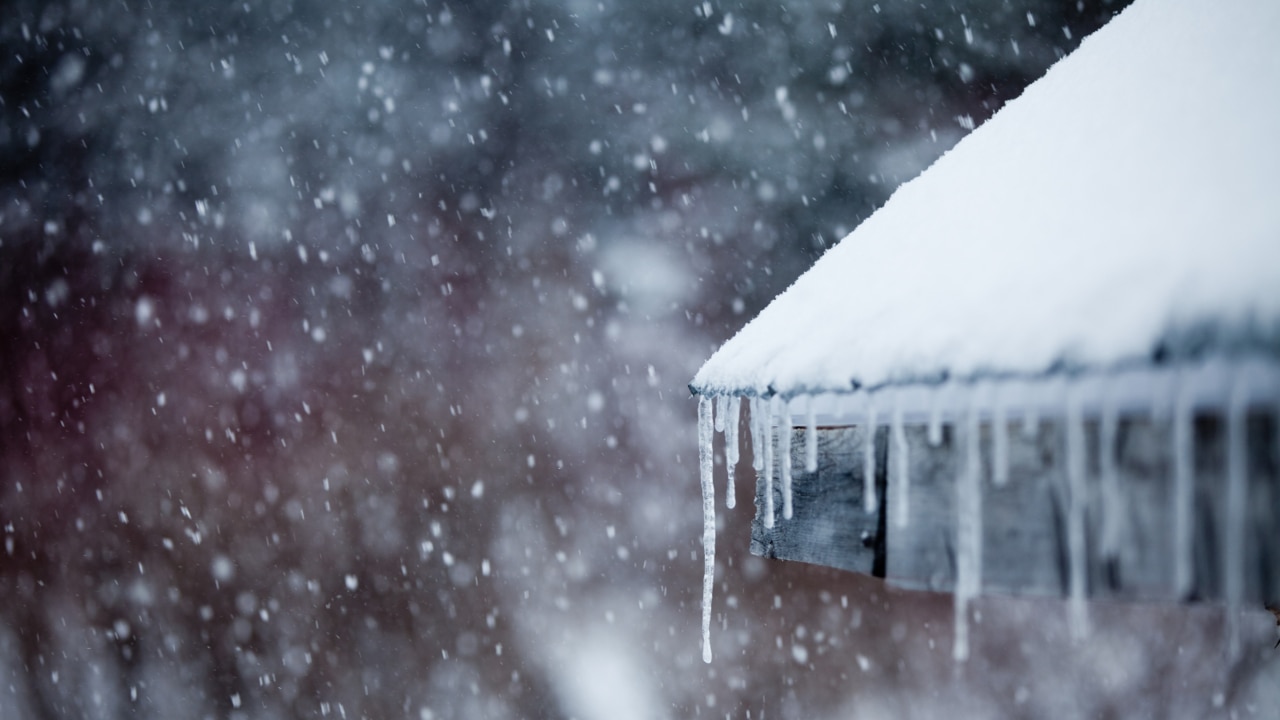 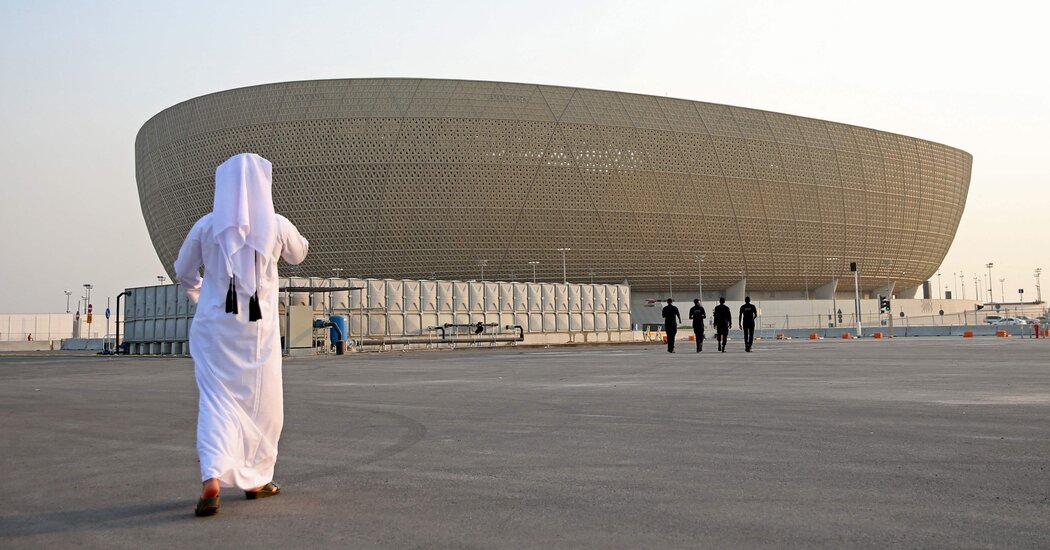 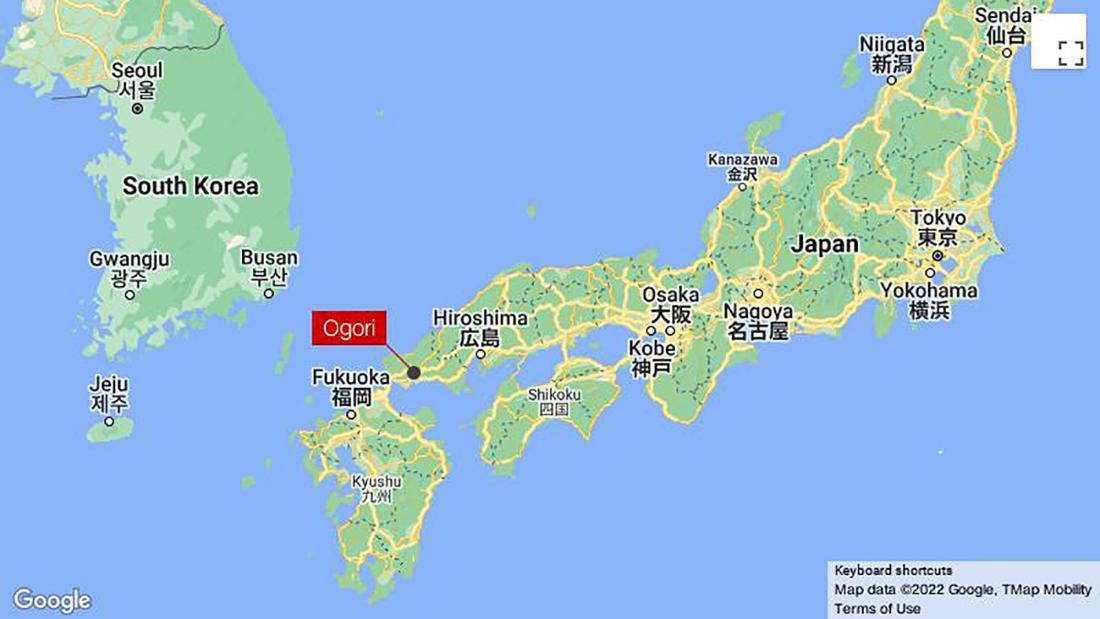 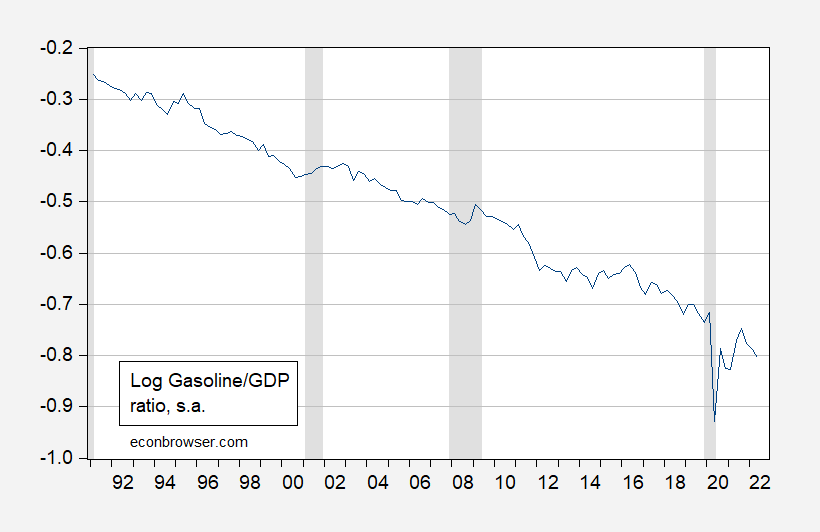 Taking economic activity out of gasoline?