Skip to content
Long one of the most vocal and visible in the Middle East, Lebanon’s LGBTIQ+ community has been the target of a crackdown in which queer activists have been harassed and pride meetings have been cancelled.
This has put pressure on a community that has already lost many of its safest places in the world. and was exhausted by the exodus caused by the severe economic crisis in Lebanon.

An icy cold blew through the crisis-stricken community when the Home Office, in a June 24 letter, instructed security forces to crack down on activities “promoting sexual perversion.”

“It’s very intimidating and quite scary to be a queer person in Lebanon right now,” said Tarek Zeidan, head of the Beirut-based Helem Association, which is considered the preeminent Arab LGBTIQ+ rights group.
“We fear that these signals are only the beginning of further attempts to limit the individual, civil and political rights of LGBT people.”
Lebanon has never been a haven for lesbians, gays, bisexuals, transgenders and homosexuals. But the community has long been open and outspoken, challenging arbitrary crackdowns on its bars, nightclubs and community centers.

Annual attempts to hold LGBTIQ+ gatherings were regularly banned or canceled due to threats.

But the state’s latest directive, condemned as illegal by advocacy groups, exacerbates a multi-layered crisis that members say now threatens the community’s survival.

The ministry argued that LGBTIQ+ activities violate customs, traditions and “principles of religion” in Lebanon, where political power is divided along religious lines between Shia and Sunni Muslims, Christians, Druze and other groups.

The Lebanese LGBTIQ+ community made great strides in 2018 when a court ruled that same-sex relationships were not illegal, but since then it has had more setbacks than wins.
The explosion in the port of Beirut heavily impacted the city’s gay-friendly downtown area and also destroyed Helem’s offices, which have only recently reopened.

LGBTIQ+ people are also disproportionately involved in the Lebanese exodus that is fueling the queer exclusion epidemic.

The minority “has been hit hard in the past three years and has already become hyper-vulnerable due to the socio-economic discrimination they face,” Zeidan said.
But the latest decision, he said, “really exacerbates this sense of unease and fear that lives in Lebanon.”
The state move sparked an avalanche of homophobic insults and threats from politicians, religious authorities and radical activists as security forces banned even private seminars and film screenings.
Anti-queer protesters demanded the criminalization of LGBTIQ+ status, and conferences discussed the “risks and cures” of homosexuality.

Rasha Younes of Human Rights Watch called it “by far the most general ban we’ve seen in years,” adding that it lacks any legal basis and sets “a dangerous precedent.”

Activists now report receiving phone calls from state security officials “inviting them to chat over coffee and letting them know they are monitoring their social media accounts,” Ms Younes said.

Last week, LGBTIQ+ activists planned a sit-in protest outside the Interior Ministry, but canceled it after receiving death threats.

The ministry’s decision came after a Christian group calling itself “Soldiers of God” broadcast live a video of its members tearing apart a Beirut billboard with blooming colors of the rainbow flag.
The #LoveAlwaysBlooms billboard was created by Beirut Pride, a collaborative platform founded in 2017 to advocate for the decriminalization of LGBTQ+ status.

Hadi Damien, its 33-year-old initiator, said the billboard was their first major offline project since October 2019.

The angry backlash is not new, he said, but he argued that it is all the more intense at a time when Lebanon is in the grip of a broader crisis and witnessing a near collapse of the state.

“When institutions are weakened, we end up in a very primitive way of managing people,” he said.
“It means abuse of power is rampant, it means anyone can pretend to be law enforcement and crack down on the place.”
Mr. Damien argued that the state’s latest move constituted a “pure diversion” from Lebanon’s excruciating malaise and “nothing less than performative politics.”

“When there is so much going on, you need to show that you are doing something. So you always hit people who seem like the easiest targets.” 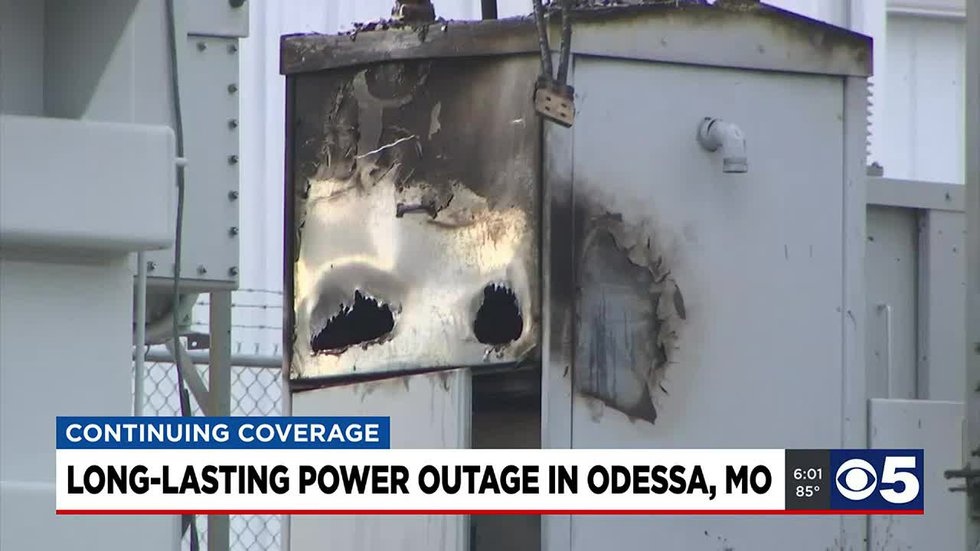 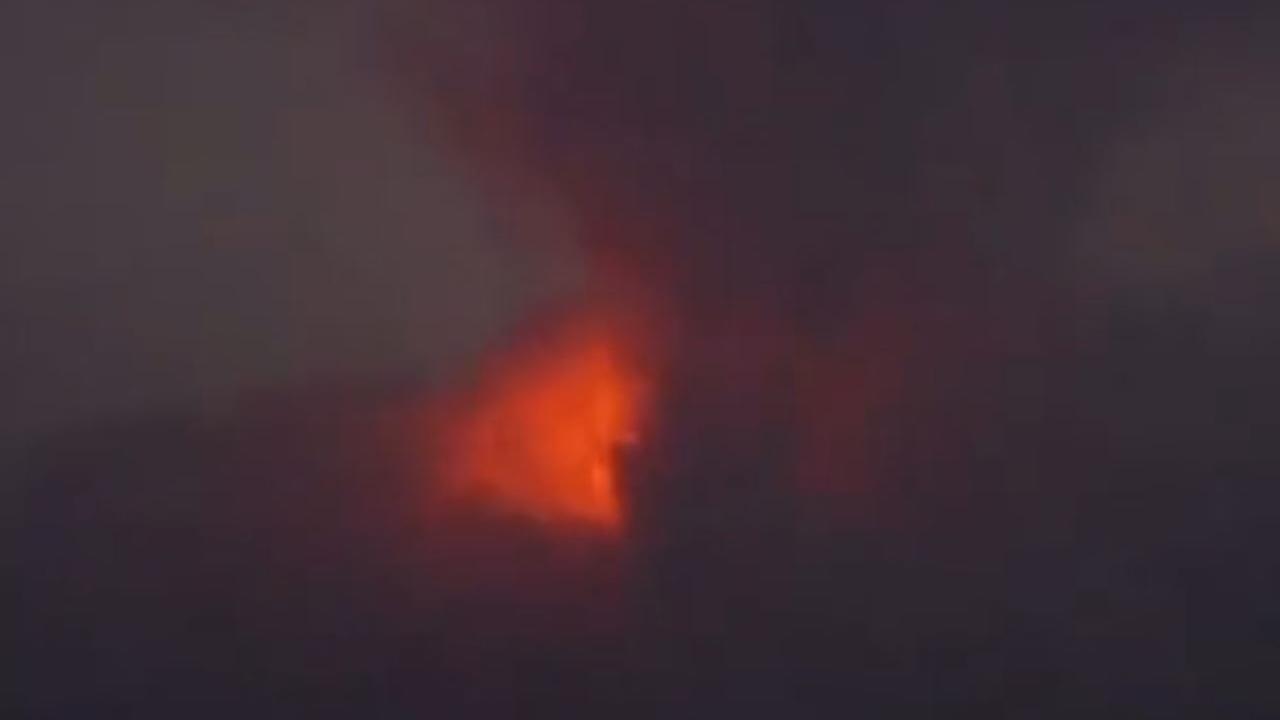