Opposition parties and some lawmakers in the ruling center-left alliance have accused Sharma of inviting “unauthorized persons” to make changes to some federal tax rates just a day before he unveiled the fiscal year 2022-23 spending plan. He denied any wrongdoing.

“Unauthorized persons” refers to persons outside the government who do not have the legal authority to amend the budget.

“I’m resigning to help the investigation,” Sharma told lawmakers, reiterating that he had done nothing wrong.

“I am ready to face not one, but thousands of investigations.”

Local media reports that budget changes have been made in favor of some businesses.

Parliament speaker Agni Prasad Sapkota has given the 11-member multi-party commission of inquiry 10 days to consider the opposition’s allegations.

Pressure on Sharma also escalated after the finance ministry said CCTV footage from the day the proposed budget changes were made was unavailable.

Sharma, a former Maoist rebel leader, was implicated in the sacking of central bank chief Maha Prasad Adhikari in April, accusing him of leaking sensitive financial information to the media. Adhikari was later reinstated by the Supreme Court.

Pradeep Gyawali, a former foreign minister and leader of the opposition, said Sharma should have resigned by now over what he called “unforgivable” mistakes when he allowed unauthorized individuals to make changes to the budget.

“To hide his mistakes, he played a major role in destroying CCTV footage,” Gyawali said.

Sharma was unable to immediately comment on the CCTV claim.

However, Barsaman Poon, an MP from the Communist Party of Nepal Sharma (Maoist Centre), said that a new finance minister would not be appointed until the investigation was completed.

“If the commission of inquiry finds him not guilty, he will again take over as finance minister,” Poon told reporters.

Nepal, a landlocked country between China and India were hit by a sharp rise in world prices for crude oil and other commodities. 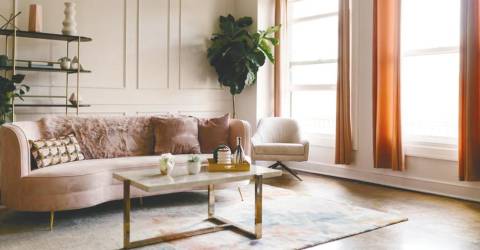 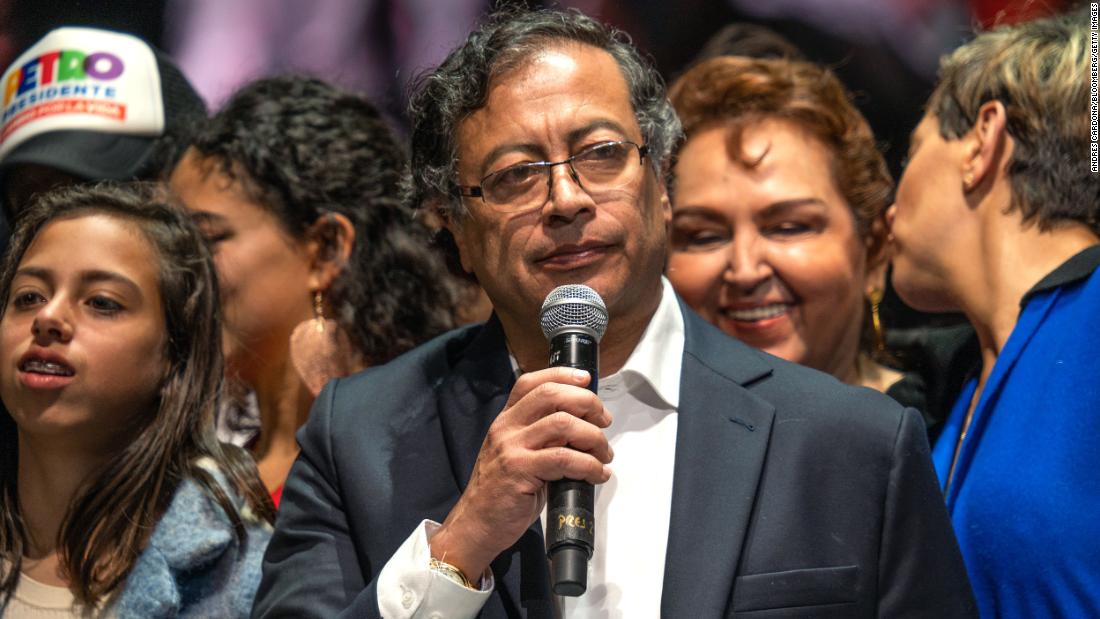