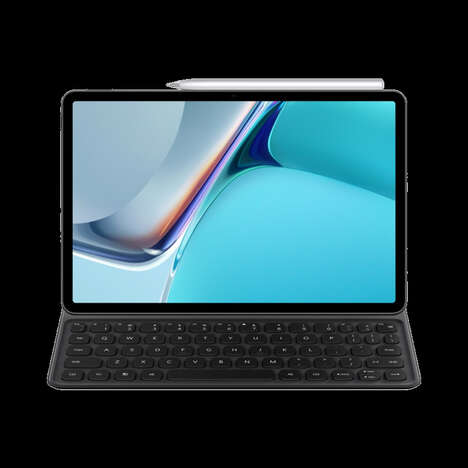 Huawei has unveiled its latest tablet, the MatePad 11. This tablet comes with an included keyboard, stylus, and stand, allowing it to work like a full-fledged touchscreen laptop on the go. This tablet is an ARM-based tablet powered by a Qualcomm Snapdragon 865 CPU, which means it can perform any mobile task like playing mobile games or running studio applications.

MatePad 11 features an 11-inch 120Hz IPS screen, smooth and comfortable to view. In addition, the tablet has a large enough battery to power the tablet for almost 12 hours, even when it is being actively used. However, it’s important to note that the MatePad 11 does not run the Android operating system, but rather what Huawei has dubbed “HarmonyOS”, its own operating system created by the company after it split from Google. 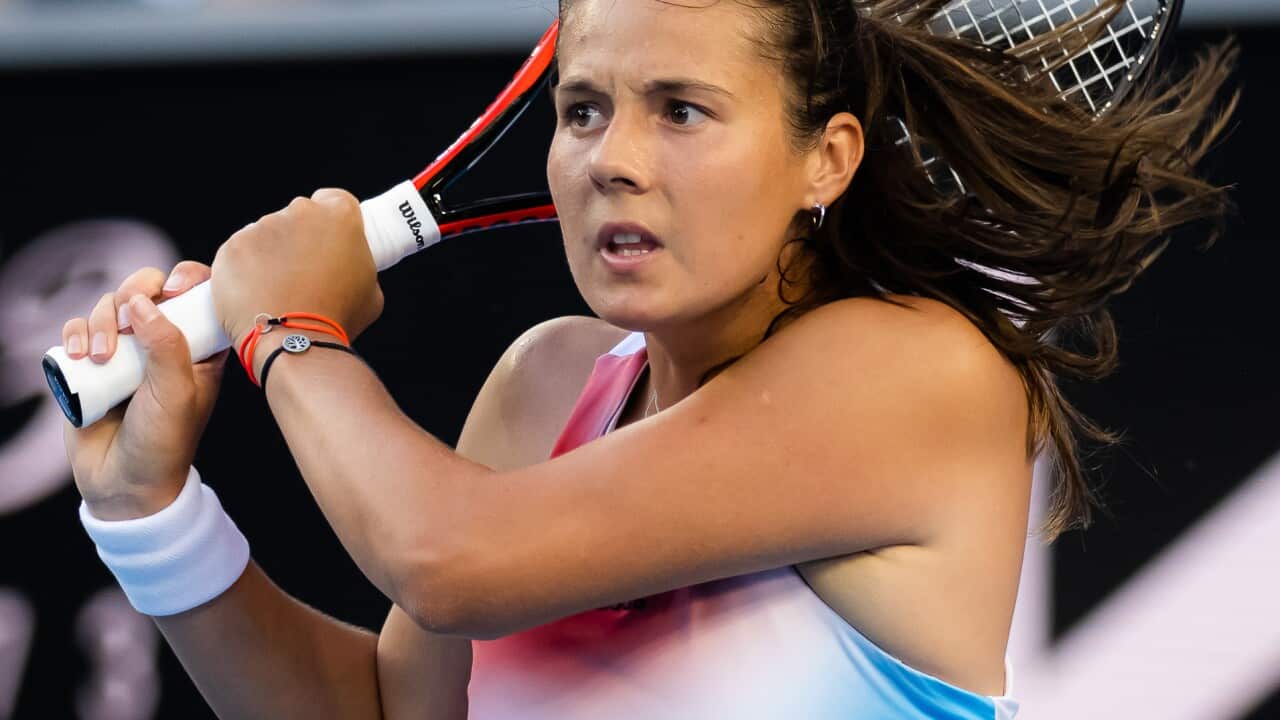 Daria Kasatkina: Russian tennis player admitted that she was gay 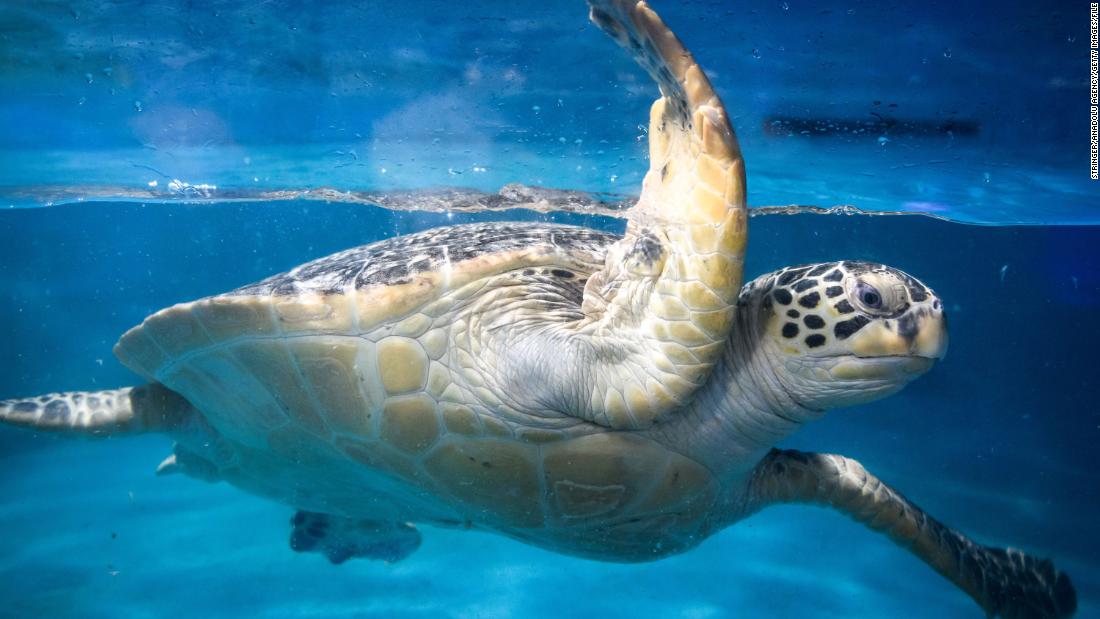 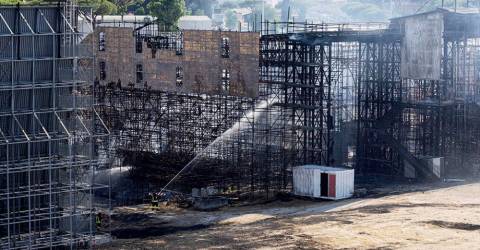