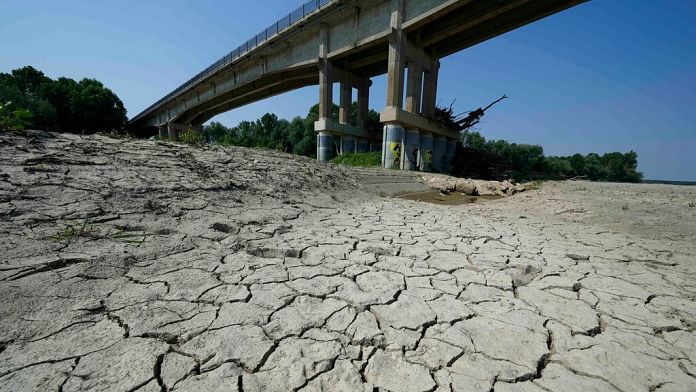 Europe could be facing one of its toughest years when it comes to drought, with extremely dry weather hitting several Mediterranean countries.

This is a warning from EU Commissioner Maros Šefčović, who told lawmakers on Thursday that “the current drought in Europe could be the worst ever.”

A prolonged drought has already hit several EU member states, including Greece and Italy, adding to concerns across Europe in the coming months.

Last month it was reported that an exceptionally early heatwave in France and Spain could hurt wheat crops after a particularly dry spring.

Italy is experiencing its worst drought in 70 years, and authorities fear a prolonged drought could lead to severe water shortages for drinking and irrigation, affecting local communities across northern Italy.

In June it was reported that water levels in large sections of Italy’s largest river, the Po, were so low that locals walked across the sandy expanse and shipwrecks floated to the surface.

In a park near the village of Gualtieri, cyclists and hikers stopped to look at the Zibello, a 50-meter barge that carried timber during World War II but sank in 1943. Usually the ship is under water.

On Friday, the Portuguese government announced an eight-day high alert due to an increased risk of wildfires as the drought-stricken country braces for temperatures as high as 43°C. This entails a “significant deterioration in the risk of wildfires” until July 15, government departments said.

The restrictions passed on Friday include a ban on public access to forests deemed to be at high risk. In 2017, more than 100 people died as a result of forest fires in Portugal.

At the end of June, 96% of the country’s territory was classified as being in “extreme” or “severe” drought.

Meanwhile, parts of Spain are expected to experience temperatures as high as 42°C this weekend.

The country’s reservoirs are on average 45% full, according to government data, an alarming development for an EU member state that received only half of its 30-year average rainfall in June.

Earlier this week, Romanian authorities urged the public to reduce water consumption as a severe drought depletes resources needed for electricity generation and agriculture. Romania is one of the largest grain producers in the EU.

Romanian Environment Minister Barna Tanchos told reporters that drinking water should be conserved and watering gardens and pools should be limited, with water levels in the country’s 40 major reservoirs expected to fall from 82% now to 68% by the end of July. and 70% of the country is currently suffering from drought.

Earlier this month, the French company EDF announced that it may be forced to cut its nuclear power production due to prolonged high temperatures and insufficient river water, which is used to cool nuclear reactors before being returned to the river at higher temperatures.

Regulations are in place to limit reactor production during periods of exceptional heat and low water levels.

“We have a special year because of the early drought, especially in the southeast of France. But in general, this year there is a little less water,” EDF environmental director Catherine Laugier said at a press conference on July 5.

Greece was hit by some of the most devastating wildfires in Europe in August 2021, and many fear the country could face similar fires in the future.

In June, a wildfire raged on Evia, Greece’s second largest island, highlighting the growing risk, and on Thursday Šefčović said the EU was already funding the dispatch of more than 200 firefighters from across the bloc to fight fires in Greece. 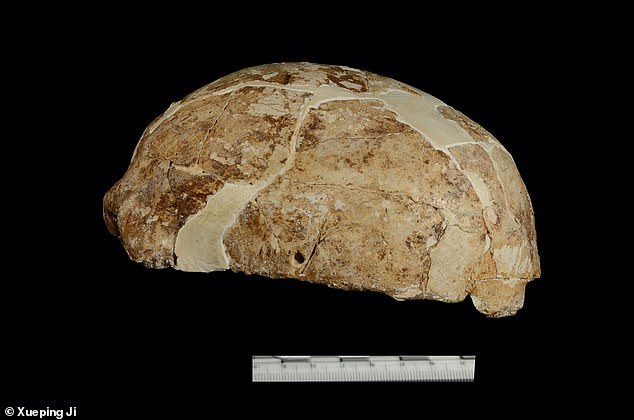 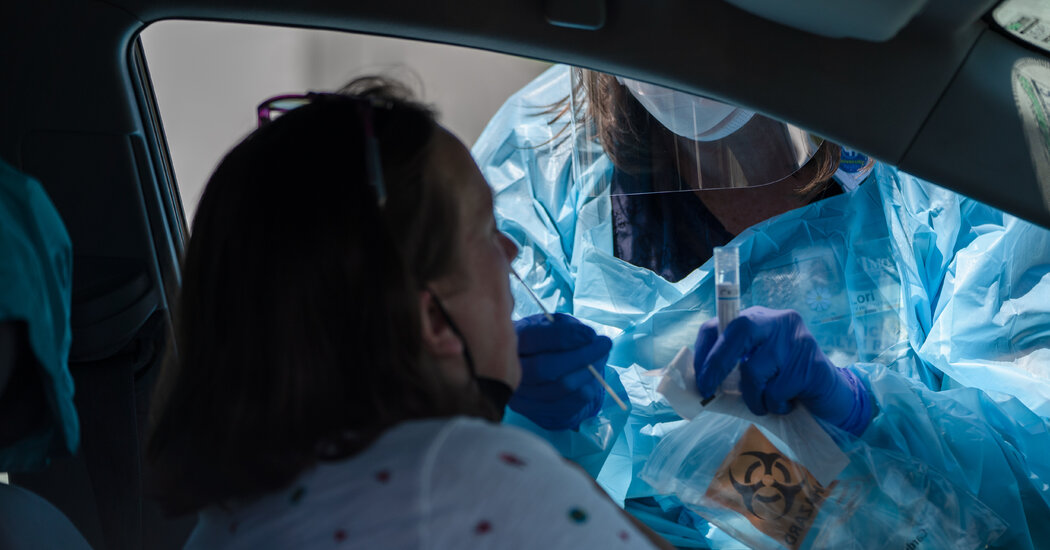 What the new CDC guidance means to you