How well have you been following the news this week? Take our quiz.

Shinzo Abe, longest serving former Prime Minister of Japan was shot during an election speech in one of the most significant acts of political violence to shake the country in the post-war era.

Abe’s death at the age of 67 was reported by state broadcaster NHK. According to the fire department, he was shot twice in the neck and left collarbone around 11:30 am local time today in the western city of Nara.

Shooting shocked Japan and politicians around the world who sent messages of support to the family of the former prime minister.

Abe was one of Japan’s most influential prime ministers in recent times. In 2012, he launched an economic program known as Abenomics, which aimed to bring the Japanese economy out of a decade of deflation. He was also known for his hawkish views on history and his desire to reform Japan’s constitution to expand the country’s military role.

“This is a heinous act of cruelty that is completely unforgivable,” said Fumio Kishida, the current Prime Minister of Japan, before the news of Abe’s death became known.

The Nara police named the suspect Tetsuya Yamagami as a resident of the city whose occupation is unknown. According to the Ministry of Defense, he served in the Japan Maritime Self-Defense Force from 2002 to 2005.

Gun ownership in Japan is limited and political violence is rare. Inejiro Asanuma, then head of the Japanese Socialist Party, was the last senior Japanese politician to be killed after being stabbed in 1960. In 1994, there was an assassination attempt on former Prime Minister Morihiro Hosokawa.

Former Theranos chief found guilty of fraud Ramesh “Sunny” Balwani was yesterday convicted of fraud due to his role as former president of a now defunct blood testing startup founded by his ex-girlfriend and business partner Elizabeth Holmes. Balwani was found guilty of all 12 counts of fraud and conspiracy by a jury in San Jose, California.

2. Boris Johnson’s fight for success begins Competition for Success Boris Johnson as leader of Britain’s ruling Conservative Party has begun. Johnson resigned yesterday after a tumultuous three years as prime minister as the UK pulled out of the European Union amid a global health pandemic. Party giants hope that by September, Johnson will have a successor who will become the new prime minister.

4. US urges Japan to step up pressure on Russian-linked crypto miners U.S. diplomats have reached out to several of Japan’s 31 officially licensed crypto exchanges that still maintain ties to Russia. break those ties in an attempt to further financially isolate the country from the outside world, according to people close to the situation. If you would like to receive regular updates on crypto industry news, we are launching a new premium mailing list. Sign here.

4. HSBC banker resigns amid climate change furor Stuart Kirk, Head of Responsible Investment at HSBC Asset Management, resigned following a provocative speech at a Financial Times event in May that accused politicians of exaggerating the financial risks of climate change.

Economic data The closely monitored U.S. jobs report is expected to show that slowed down in June as the red-hot job market is finally starting to show signs of cooling after its rapid growth since the end of the pandemic. Euro to parity with the dollar before the release of the data.

G20 meeting Foreign ministers are meeting on the last day of talks on the Indonesian island of Bali, and the war in Ukraine is high on the list of issues to discuss. Present Russian Foreign Minister Sergei Lavrov and US Secretary of State Anthony Blinken. The Minister of Foreign Affairs of Ukraine Dmitry Kuleba was supposed to speak at the meeting in a virtual format.

Worst drought in Italy in decades The lack of rain has dry fields in the country’s northern agricultural heartland, leading to the worst climate event since at least 2003, when 30,000 people died due to extreme heat and drought. Once again, drought threatens electricity production and agricultural production.

How to change someone’s mind What does it mean to argue with someone? What purposes do different styles of debate serve? And if you’re hoping to convince someone to change their mind, how do you do it? Tim Harford loves the ideals of debate. But he not optimistic that this often works in practice.

Chronic effects of Covid This month, a wave of infections swept across much of the world, driven by the rapid takeover of the latest version of Omicron. Despite fewer severe cases, the volume of infections means hundreds of thousands will be unwell in the long term. John Burn-Murdoch explains.

Should artists be involved in their work? BUT strange economic system belies the $65 billion top-tier contemporary art market that has bounced back from the pandemic. The surge in global wealth has sparked speculation in the work of a few coveted artists who see little profit.

Earlier this week, I asked what you thought of Joe Biden’s plan to expand drilling in the Gulf of Mexico as part of a series of White House measures to contain rising energy prices. Here are some of your responses:

“When he took office, the US was the world’s number one oil and gas producer. Now he is begging autocracies like Saudi Arabia and Venezuela to produce more oil. This is perhaps the most misguided policy in recent history and far more responsible for inflation than Putin’s war with Ukraine.” (Duncan Pollock, Stockbridge, Massachusetts)

“Yes, I agree with the increase in drilling, but at the same time, a time frame must be set for the implementation of the transition to renewable energy sources.” (Samer Hanudi, Detroit, Michigan)

“Small gestures will be ineffective, alienating more voters than additional gestures can attract. Weakness on inflation will hurt him in the midterms and ultimately prove fatal to his re-election. Weakness and indecision are not a winning combination for any leader.” (Gilbert Maurer, New York)

“What shocks me the most about the US response to the lockdowns and rising prices that characterize today’s oil and gas markets is the administration’s reluctance to push ahead with conservation measures.” (Dr. Elissa Sampson, New York)

Thank you all for your replies and have a great weekend. FirstFT Americas will be back in your inbox Monday morning – Gordon 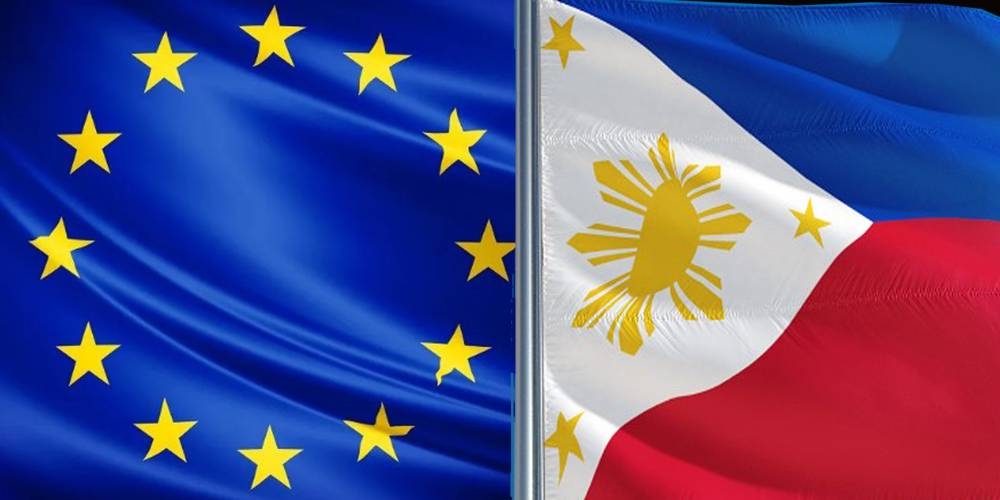 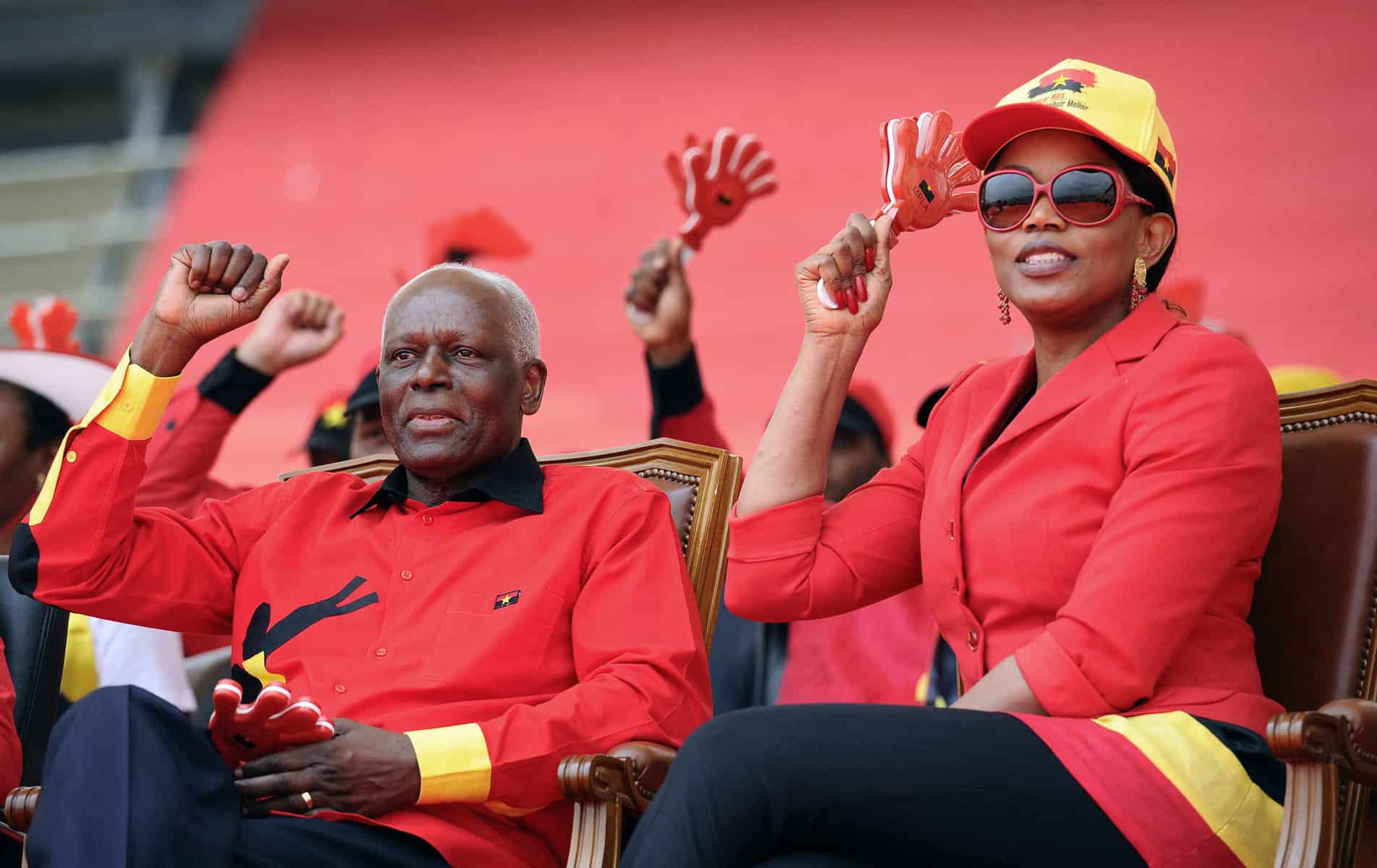