José Eduardo dos Santos, who ruled Angola for 38 years with an iron fist, has died Friday in a hospital in Barcelona after cardiac arrest, the government said.

With “great pain and horror”, the government of Luanda posted on Facebook the confirmation of the death of dos Santos at 11:10 (10:10 GMT). He was 79.

“(The government) expresses its deepest feelings of grief to the family of the deceased,” the statement said, describing the former leader as a “statesman of great historical significance” who led the country through very difficult times.

Angolan President Joao Lourenço, who is up for re-election in August, declared five days of national mourning starting on Saturday and set up a government commission to organize the funeral.

A presidential decree ordered flags to be half-mast and “all performances and political demonstrations” to be cancelled.

But one of the daughters of dos Santos demanded an autopsy on suspicion of foul play.

While the former president was in hospital earlier this week, Chise dos Santos filed a lawsuit with the Catalan Regional Police alleging that her father’s condition was the result of an attempted murder.

According to the complaint, she believed that her father’s wife Ana Paula and his personal doctor were responsible for his deteriorating health, one of her lawyers said.

Dos Santos retired in September 2017 after 38 years at the helm of the Portuguese-speaking and oil-rich state of Angola.

He was hospitalized in Spain and placed in intensive care after a cardiac arrest on 23 June.

Born in the slums of Luanda, he was one of Africa’s longest-serving leaders, using his country’s oil wealth to turn one of his children into a billionaire, leaving his people among the poorest on the planet.

During his reign, he eschewed the cult of personality so often favored by dictators and instead employed the secretive and authoritarian tactics he had learned in the Soviet era.

And while he controlled every aspect of Angolan life, he managed his transition from power so poorly that he found himself in temporary self-imposed exile, with a son in prison and a daughter facing international legal challenges.

When he retired, dos Santos handed over power to former Defense Secretary Lawrence, who was elected to take his place.

But Lawrence quickly turned his back on his former patron, launching an anti-corruption campaign to recoup the billions he suspected had been embezzled under dos Santos.

Dos Santos’ eldest daughter Isabelle was once listed by Forbes as Africa’s richest woman, with a net worth of $3 billion (2.55 billion euros). Now she faces a string of investigations into her transnational business operations. 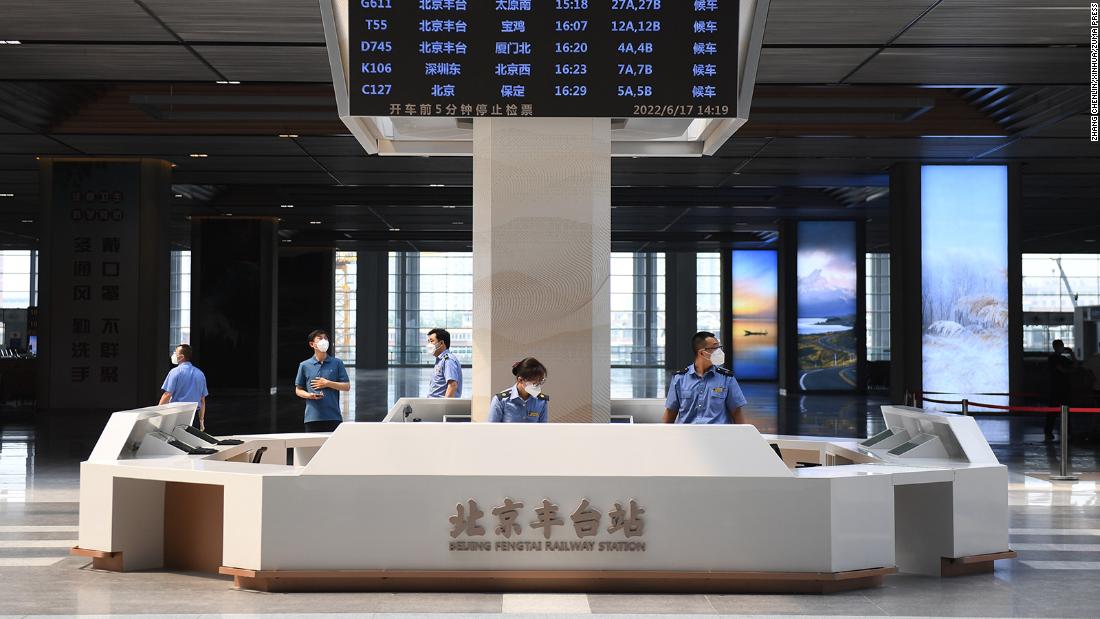