Abe succumbed to excessive bleeding and was declared dead at 5:03 pm local time, Nara Medical University Hospital doctors said during a press conference on Friday. Doctors said the bullet that killed the former Japanese leader went “deep enough to reach his heart” and a team of 20 medical workers were unable to stop the bleeding.

According to doctors, Abe went into cardiac and pulmonary arrest at the scene of the shooting and was taken to the hospital with cardiac arrest at 12:20 p.m. local time. During the operation, doctors discovered that he had a bullet wound to the neck and a large wound to the heart.

The suspect, Tetsuya Yamagami, who was apprehended at the scene, confessed to shooting Abe, according to Nara-Nishi police.

Abe, 67, was the longest-serving former leader of the Liberal Democratic Party and Japan’s prime minister, serving from 2006 to 2007 and again from 2012 to 2020 before resigning for health reasons. After retiring, he remained in the public eye and appeared regularly in the media to discuss current events.

At the time of the shooting, Abe was giving a speech in support of LDP candidates in the city of Nara ahead of the upcoming upper house elections scheduled for Sunday.

Live video public broadcaster NHK captured moments before the shooting, showing Abe talking to a small crowd in front of the Yamatosaidaiji train station. In subsequent videos, two shots are heard and smoke is seen in the air.

Photos from the scene show people gathered around the former leader as he lay in the street with bloodstains on his white shirt.

A Nara fire department official told CNN earlier Friday that Abe was in cardiopulmonary arrest, a term used to describe the sudden loss of heart and breathing function.

He was rushed to the hospital by helicopter, where paramedics made desperate attempts to save his life.

But according to doctors, Abe’s heart had stopped beating by the time he got to the hospital.

According to them, the former leader had two bullet wounds: one on the front of the neck and a large wound in the heart. But the doctors could not determine the trajectory of the bullet.

According to NHK, Yamagami, who apparently used a makeshift weapon during the attack, was arrested and charged with attempted murder.

He was detained for questioning at the Nara Nishi Police Station. 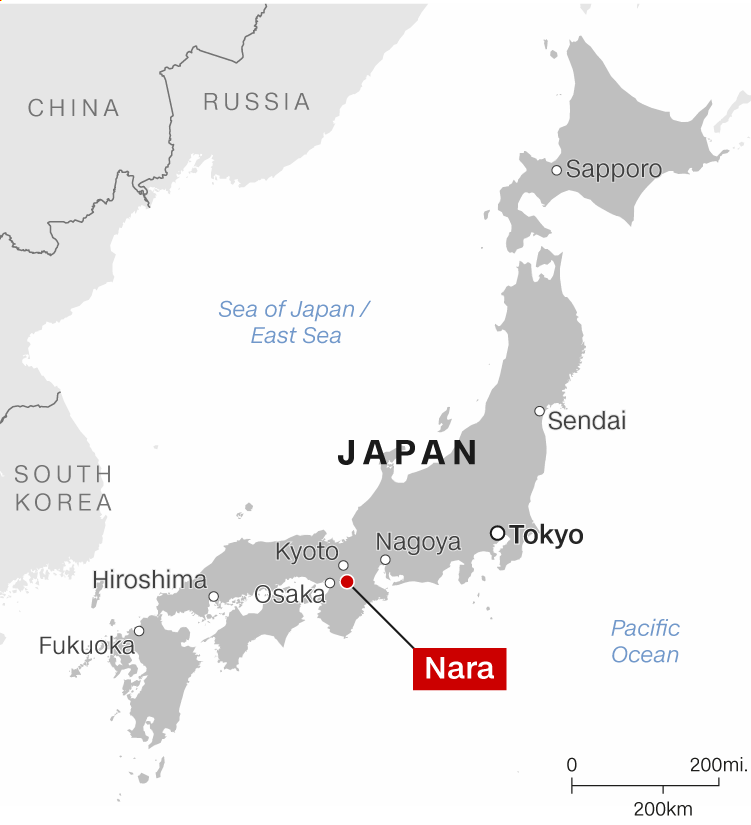 During a press conference on Friday, Nara Nishi police said the 41-year-old unemployed suspect harbors hatred for a particular group he thought Abe was affiliated with.

Police raided the suspect’s apartment at 5:17 pm local time, where they confiscated several homemade items that looked like guns.

Police added that Yamagami is under investigation as a suspect in a murder case involving 90 investigators.

Japanese Prime Minister Fumio Kishida offered his “deepest condolences” to former leader Abe, saying he “was a personal friend with whom (he) spent a lot of time.”

Kishida said he “has great respect for (Abe’s) legacy” and will continue campaigning on Saturday, adding that free and fair elections must be protected at all costs.

News of Abe’s execution and subsequent death horrified leaders around the world. many of whom worked with Abe during his long tenure.
US President Joe Biden said hestunned, outraged and deeply saddened“, adding that he worked closely with Abe and that his assassination was “a tragedy for Japan and all who knew him.”

“While we do not yet know many of the details, we do know that violent attacks are unacceptable and that gun violence always leaves a deep scar on affected communities. The United States stands with Japan in this moment of grief. “, the US President said in a statement.

Later on Friday, Biden ordered that American flags at the White House and other federal territories be flown at half mast until Sunday in recognition of Abe’s death.

“Abe was one of Australia’s closest friends on the world stage,” Australian Prime Minister Anthony Albanese said in a statement. wrote on Twitter, adding that Abe was “a leader in the Indo-Pacific region championing the vision of a free and open region.”
Abe’s legacy includes a major trade partnership in the Asia-Pacific region known as the Comprehensive and Progressive Trans-Pacific Partnership Agreement, and quad bikeAlbanese added, stating that both were formed by his diplomatic leadership.
Prime Minister of India Narendra Modi said Saturday will be a day of national mourning in India. Abe was “an outstanding global statesman, an outstanding leader and a remarkable administrator,” Modi said, adding that his relationship with Abe “goes back many years.”

US Secretary of State Anthony Blinken called Abe’s death “deeply disturbing in itself, it is also a very strong personal loss for so many people.” He added that the former prime minister “has been an outstanding partner” for the United States, who has taken relations between the two countries “to new heights” during his tenure.

“I mourn with his family, his friends and all the people of Japan. This brutal and cowardly murder of Shinzo Abe shocked the whole world,” she said.

Queen Elizabeth II of Great Britain said in a statement that she had “warm memories of meeting Mr Abe and his wife” during their visit to the UK in 2016. “His love for Japan and his desire to forge even closer ties with the United Kingdom were evident. I want to express my deepest condolences and condolences to his family and the people of Japan at this difficult time,” the Queen said. .

After Abe was shot, but before his death was confirmed, the Chinese Ministry of Foreign Affairs extended its condolences to Abe’s family. “We are following developments and hope that former Prime Minister Abe is out of danger and recovers soon. We certainly would like to send our regards to his family,” Ministry spokesman Zhao Lijian said at a press conference on Friday afternoon.

Abe’s murder shocked Japan, which has one of the lowest gun crime rates in the world due to extremely strict gun control laws.

Last year, Japan reported only one gun death and a total of 10 firearm-related incidents, according to the National Police Agency.

The agency added that eight of the 10 reported cases were gang-related.

Under Japanese firearms laws, only shotguns and air rifles are allowed to be sold, and handguns are prohibited by law. But getting them is a long and complicated process.

“Not only is it rare, it’s also culturally incomprehensible,” Snow said. “The Japanese cannot imagine a gun culture like we have in the United States. This is a moment of silence. I really can’t find the words. I pray for the best for the former prime minister.” 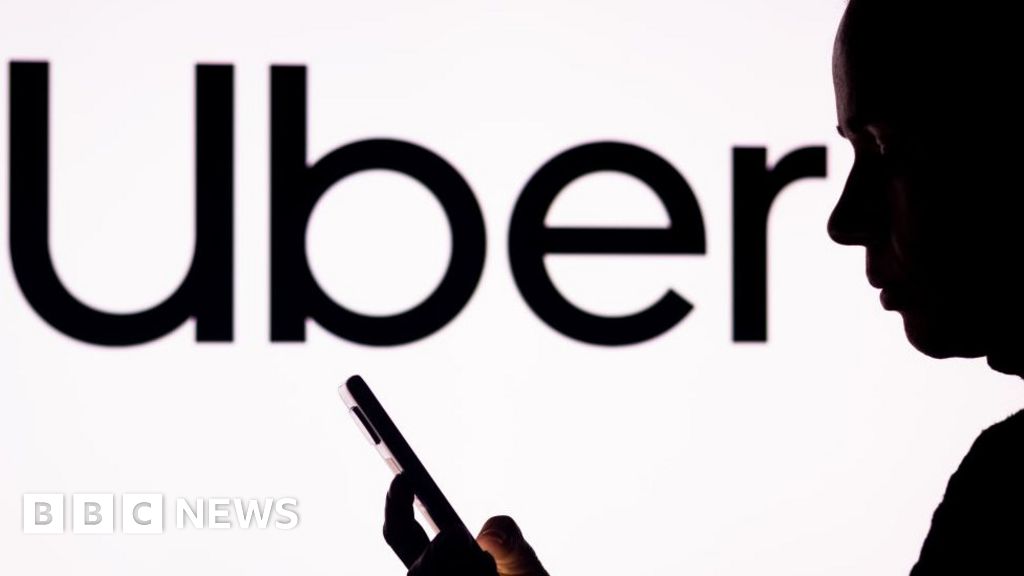