The French health authority HAS on Friday recommended expanding vaccination campaign against monkeypoxstating that those most at risk of contracting the virus sexually should be vaccinated.

“Men who have sex with other men and transgender people who have multiple sexual partners” should be vaccinated, HAS said, as well as people who prostitute or otherwise work in “sex consumption zones.”

So far, HAS has only recommended “reactive” vaccination, stating that once a confirmed case of monkeypox is found, vaccination should be given to adults who have been in contact with the patient.

But due to the spread of the monkeypox virus and the difficulty in tracing the contacts of infected individuals, HAS now recommends preventive vaccination for some groups he says are at particular risk.

Data from the French Health Authority showed that 97% of monkeypox cases involved gay men, 75% of whom said they had relationships with multiple men in the weeks leading up to their symptoms.
(Reuters/Dado Ruvic/Illustration/File photo)

The viral disease, which causes flu-like symptoms and skin lesions, does not spread as easily as COVID, and there are vaccines and treatments for it.

On Thursday, the World Health Organization reported two new deaths, bringing the total to three since the start of the year, and said the disease had spread to new areas.

Data from the French Health Authority showed that 97% of monkeypox cases involved gay men, 75% of whom said they had relationships with multiple men in the weeks leading up to their symptoms, HAS said.

In its press release, the health authority did not provide any data on other groups to which its recommendations apply, but said that contact tracing was particularly difficult “due to anonymous sexual relationships.”

Vaccination “may be considered on a case-by-case basis for professionals who have to deal with sick people,” authorities said, but added that vaccination is not recommended at this stage. universal vaccination campaign for medical personnel. 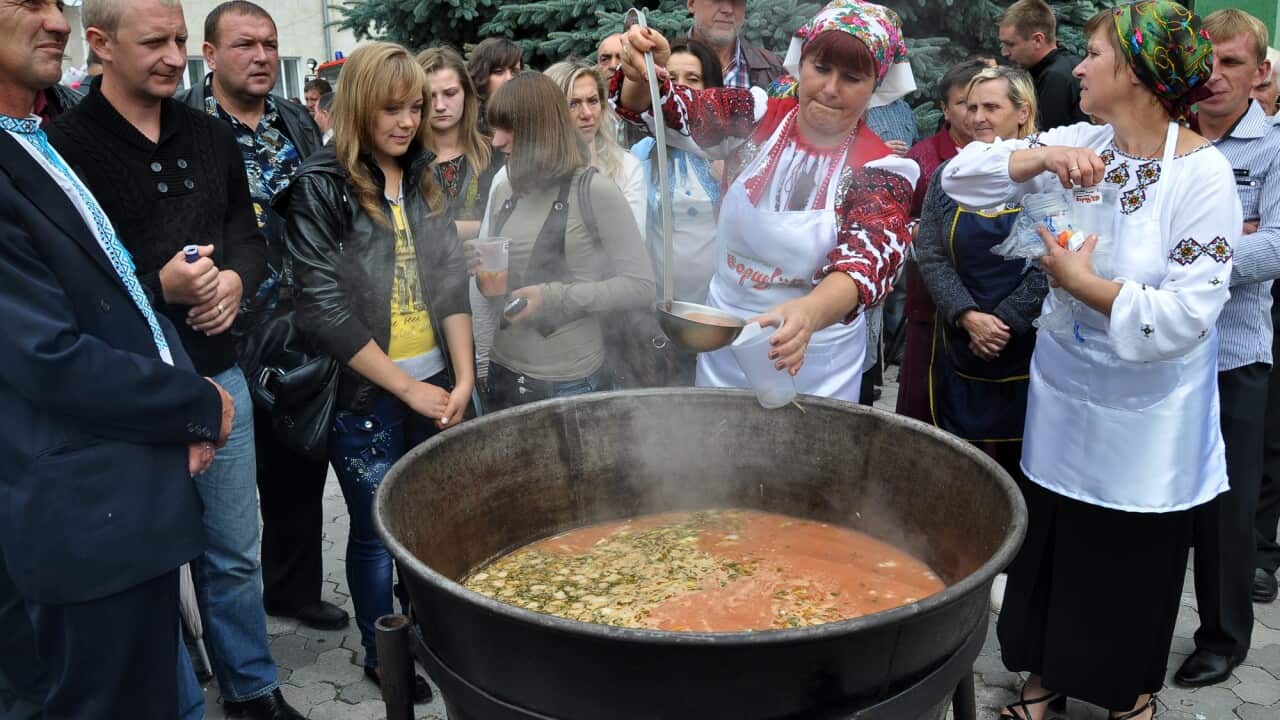 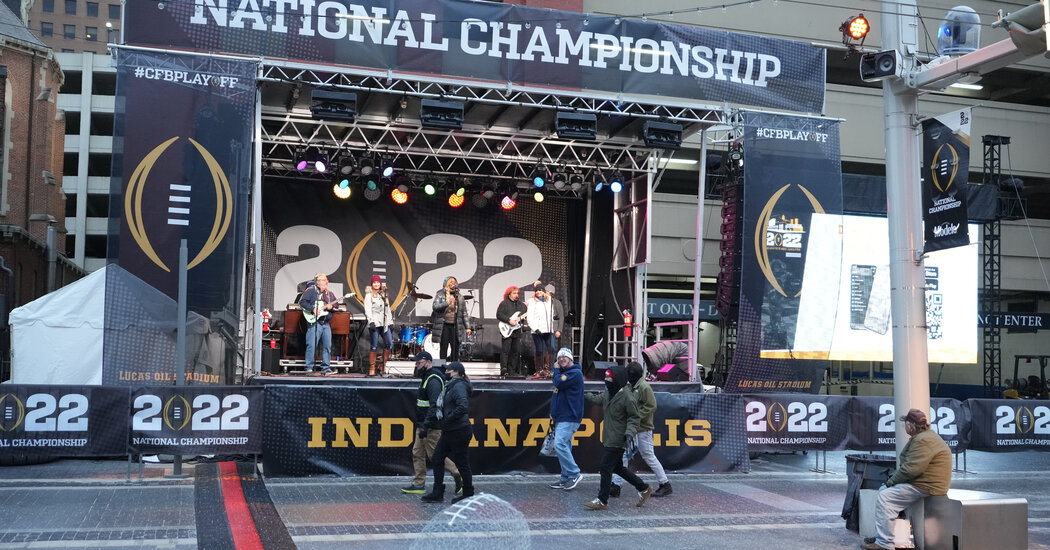 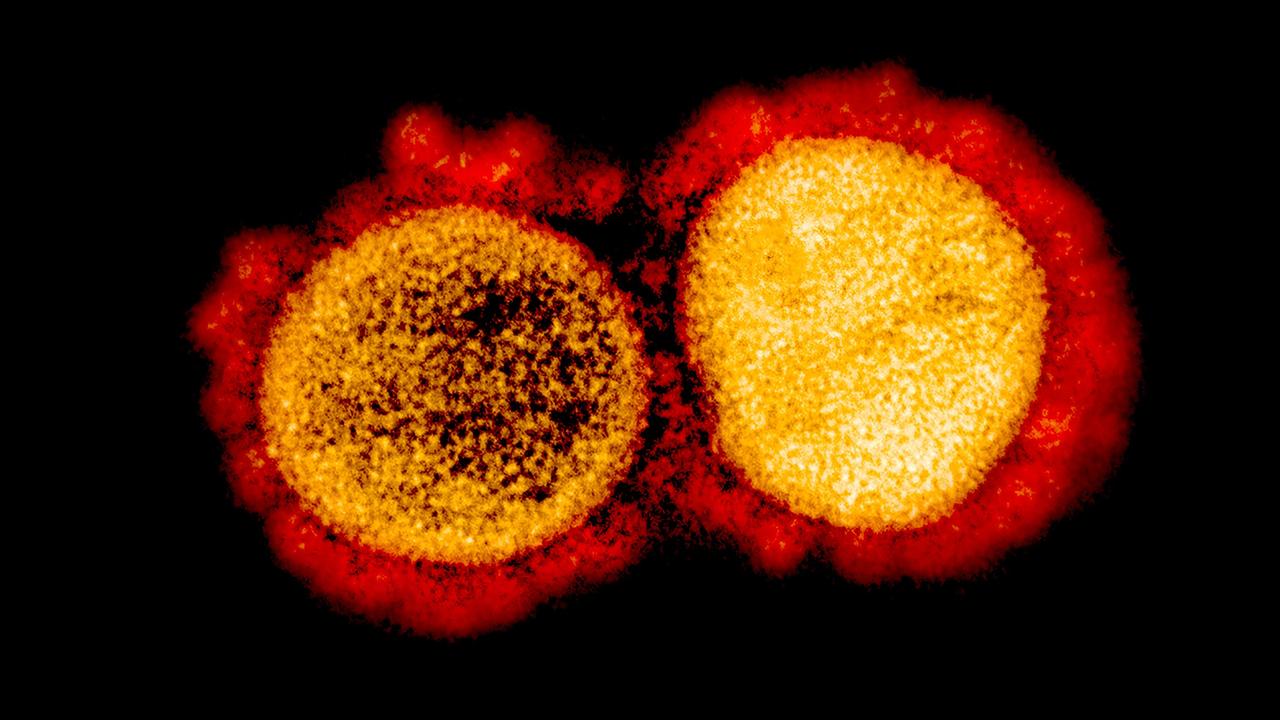