Minions: The Rise of Gru brings the popular animated franchise back to its villainous roots.

OUR fifth in Despicable Me The animated franchise is set in 1976 when teenager Gru decides he wants to be a supervillain and meets the minions for the first time. Gru (Steve Carell) is a shy, introverted teenager who dreams of becoming a supervillain. He applies to join the Vicious 6, the world’s premier supervillain squad led by Belle Bottom (Taraji P. Henson), but is insulted during an interview. To prove his nefarious abilities to his “heroes”, Gru takes the mysterious Zodiac Stone, Vicious 6’s most prized possession. He and his loyal minions are on the run from the most dangerous people in the world, seeking help from someone with a personal vendetta against the Vicious 6 – their disgraced former leader Wild Knuckles (Alan Arkin).

As you’d expect from a minion movie, there’s a lot of humor in it, but I have to admit that the storytelling itself is pretty weak. Ground level enemies combined with one of the most lackluster boss fights I’ve ever seen means that Rise of Gru only survives on the pure entertainment value of the minions, which cannot be overestimated. Fictional creatures spend a lot of time doing ridiculous and adorable things or fighting for themselves in the movie. However, Gru’s return in this film is one of his greatest strengths, because Minions: Rise of Gru finally brings fans the prequel that most people have been wishing for after seeing the first movie focused on Gru and his minions.

Rise of Gru, which stars Michelle Yeoh as Master Chow, an acupuncturist who teaches Stuart, Kevin and Bob the art of kung fu, includes martial arts in the second half. The members of Vicious 6 are also memorable. The Nunchaku (Lucy Lawless) – the nun chuck-wielding nun – has a decent level of enthusiasm among the new villains. Then there’s Gene Claws, a brilliant villain with a big lobster claw played by Jean-Claude Van Damme. Not to mention Taraji P. Henson, who perfectly embodies her character Belle Bottom.

Personally, despite its shortcomings, I find this film simply entertaining. I can assure you it delivers exactly what you’d expect if you’ve enjoyed it so far, but it can be hard to win over someone who hasn’t been moved by previous films. The hilarious comedy, fairy tales and themes, and animation styles remain unchanged.

The plot of the film is also quite light. This film reminds us of the characters’ ludicrous charm, both physical and metaphorical, as well as their incredible popularity. Rise of Gru In my opinion, the best film in the franchise since Despicable Me. 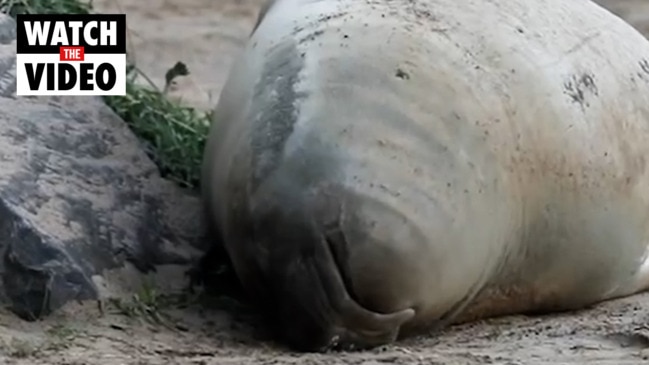 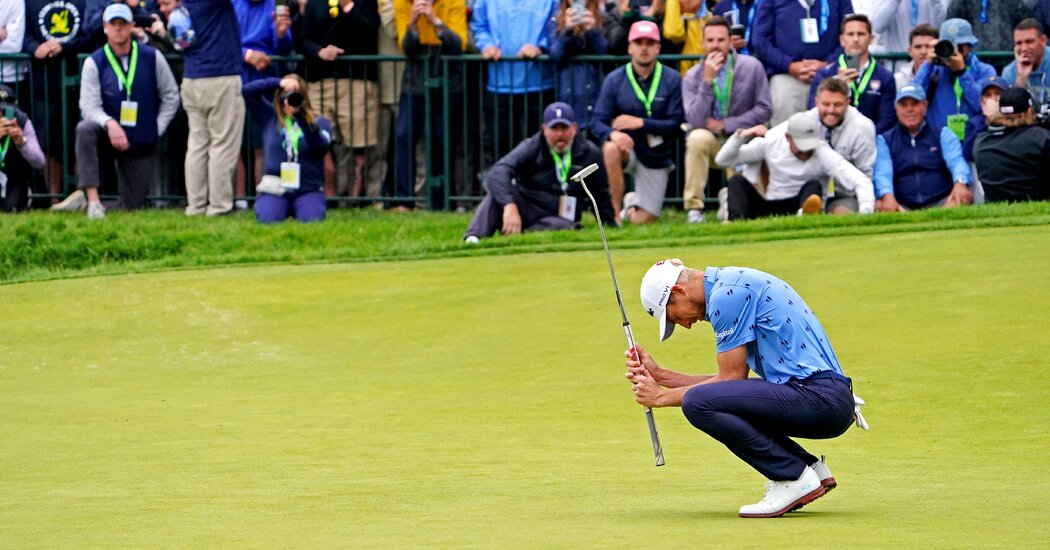 Is Uber’s money-losing trip finally coming to an end?