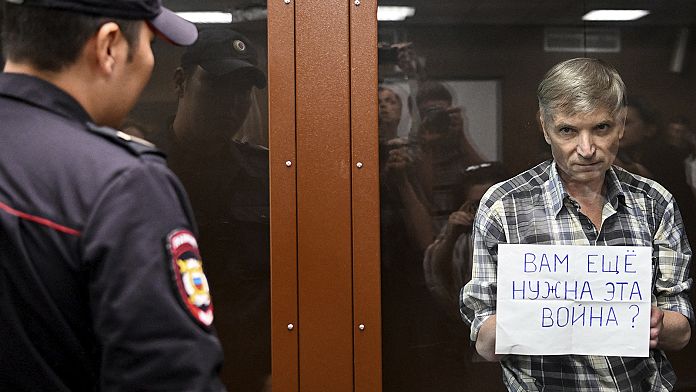 According to Judge Olesya Mendeleeva, Gorinov was found guilty of “spreading deliberately false information” about the Russian military using his “official duties” and as part of an organized group motivated by “political hatred.”

“Rehabilitation of the defendant is impossible without a sentence of imprisonment,” the magistrate said before sentencing him to seven years in a strict regime colony.

Before she passed sentence, the court spectators applauded the defendant, which led to the expulsion from the courtroom of the spectators who came to support him.

Gorinov, 60, was sentenced at the height of a wave of repression to silence any criticism of Russia’s war.

Since Kremlin forces invaded Ukraine on Feb. 24, authorities have passed a series of laws that impose harsh penalties on those who publicly condemn the attack, banning the use of the words “war” and “invasion.”

Gorinov is the first opposition politician to be jailed for his stance against the war with Russia, but at least 50 other Kremlin activists and critics are currently awaiting trial in custody.

Shortly before the verdict, standing in a glass cage reserved for the accused, a gray-haired man with a tense face and a piercing gaze held out a sheet of paper into the cells with the words “Do you still need this war?”

Yelena Kotenochkina, another member of the city council, is accused of the same crime, but she is not on trial because she fled Russia, like many opposition activists, due to increased repression in Russia in recent months.

A lawyer by training, Gorinov was arrested in April for exposing Moscow’s “war” and “aggression” against Ukraine on March 15 during a meeting of his local municipal assembly, which was filmed and posted on YouTube and which the court found aggravated. circumstances.

Together with Kotyonochkina, Gorinov objected to the council’s idea of ​​holding a children’s dance festival and creative competition, stating that in neighboring Ukraine “children are dying.”

“All the efforts of civil society should be aimed at ending the war and the withdrawal of Russian troops from the territory of Ukraine,” he said.

Gorinov said in court on Thursday that he was “against all wars,” stressing that his father “returned from the Great Patriotic War disabled.”

He also openly named Ukrainian cities, such as Bucha, where Russian troops are accused of war crimes that Russian authorities say are lies or staged.

“Bucha, Irpen and Gostomel. Do these names mean anything to you? You, the accusers, should be interested in this, and you can’t say later that you didn’t know anything” about the crimes committed there,” Gorinov said.

Gorinov has been imprisoned in Moscow since April 26.

Since the end of February, Russia has brought to justice dozens of people who publicly criticized the offensive against Ukraine.

Most have been fined, but others face harsh jail terms, including Vladimir Kara-Murza, one of the few opposition figures left in Russia.

Another example is the St. Petersburg artist Alexandra Skochilenko, who has been in prison since April and is awaiting trial for putting up anti-war labels in a store.

Russia, which has long been engaged in suppressing voices critical of the Kremlin, has significantly increased its arsenal of criminal offenses aimed at silencing or punishing those who speak out against Putin and the government.

This week, the Duma, parliament’s lower house, passed a series of vaguely defined crimes punishable by jail time to crack down on calls for action against its security or “confidential” cooperation with foreigners.

Since the start of the war with Ukraine, Russia has also closed or blocked access to many domestic and foreign media, as well as some of the largest social networks such as Twitter, Facebook and Instagram. 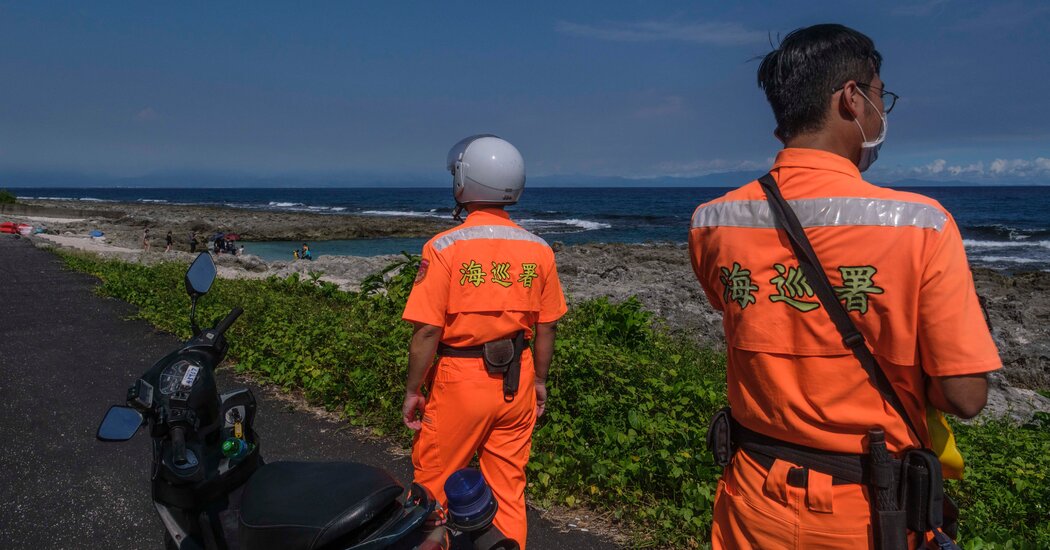 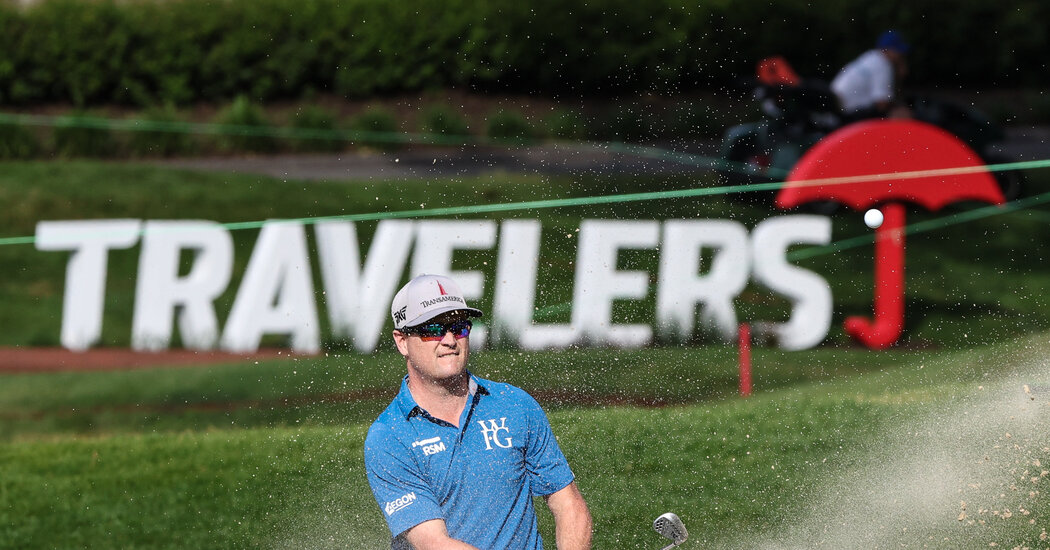 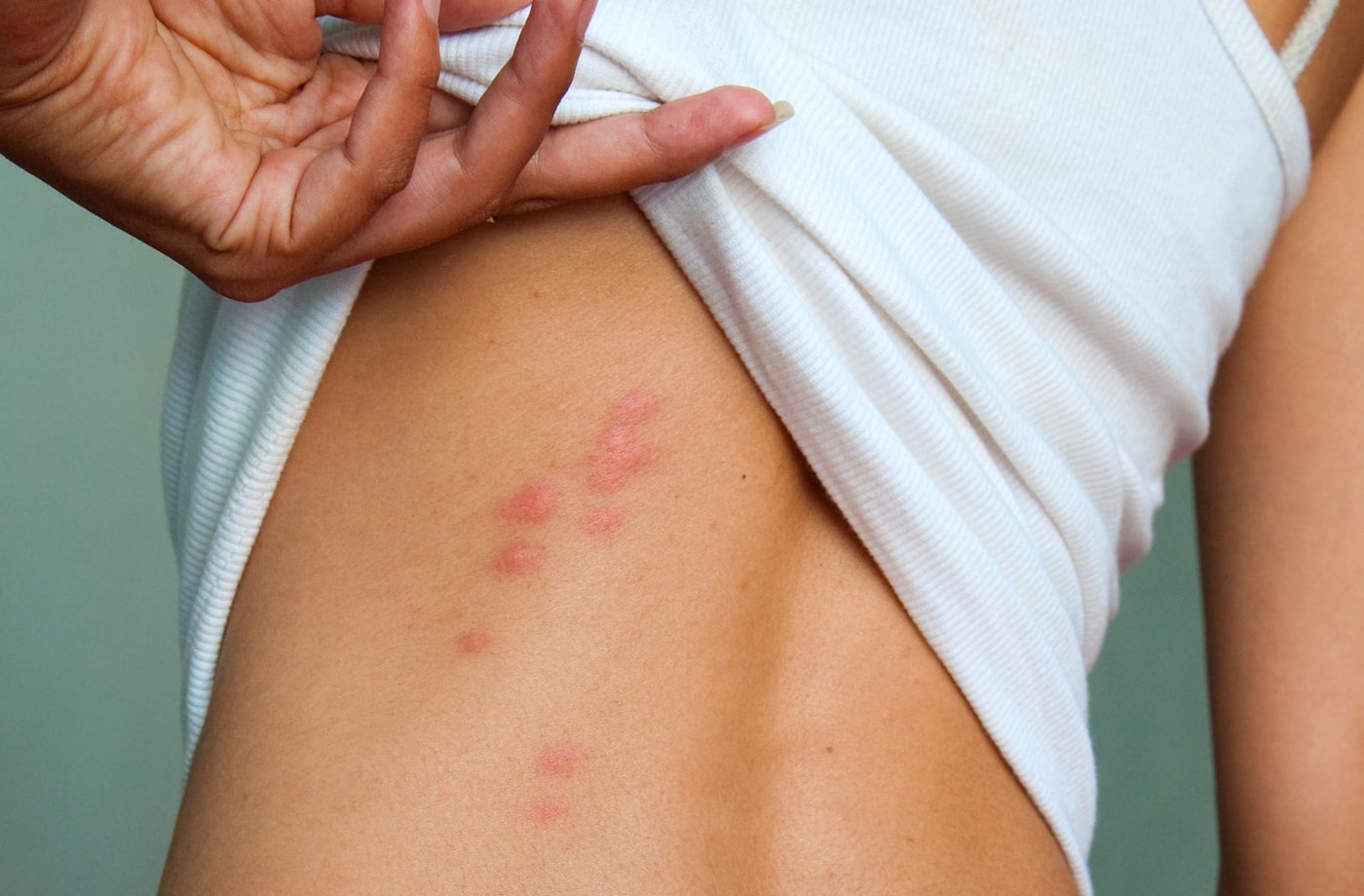